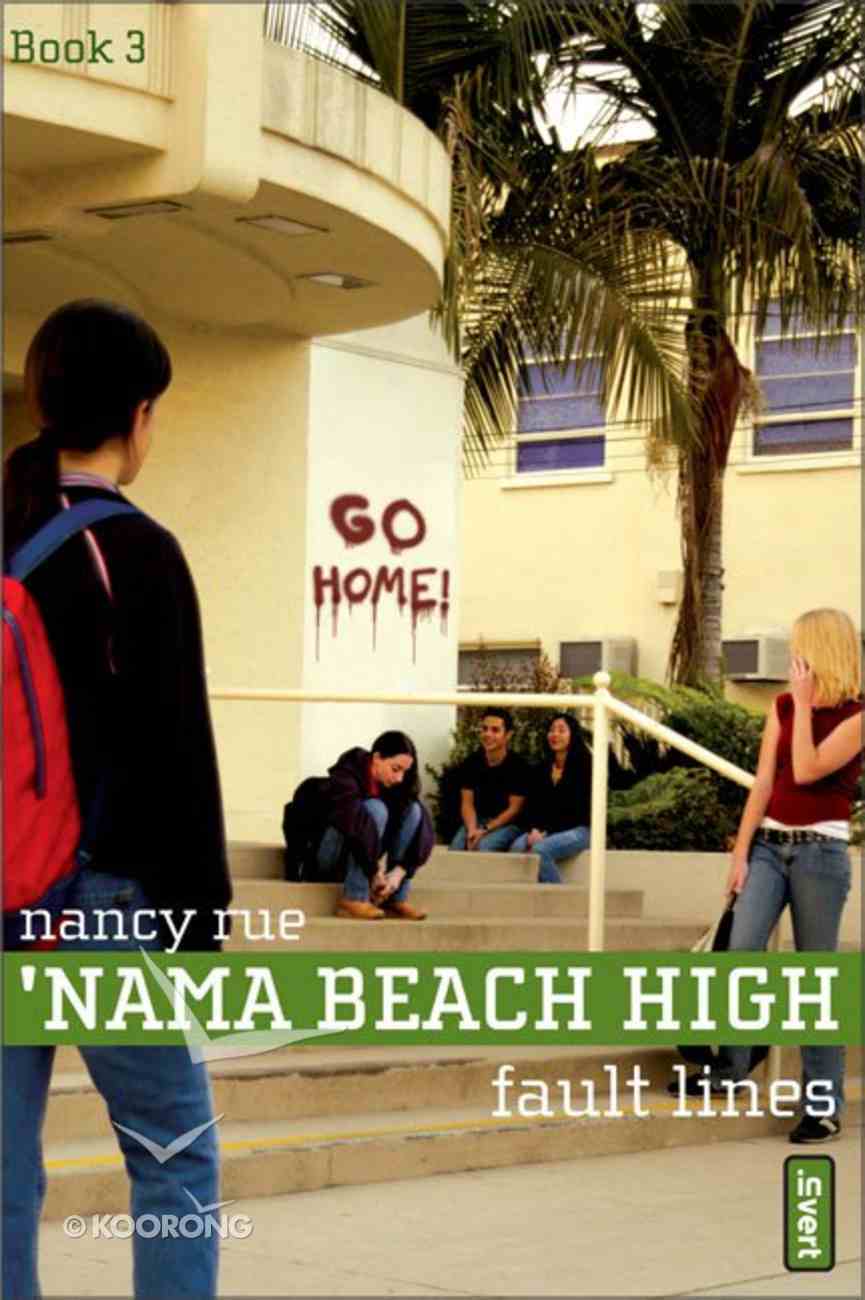 Things are finally getting better for Laura Duffy. Kind of.Despite nursing a broken jaw, Laura is finding a good balance between God, friends, school, and family. But something is happening at Panama Beach High School that is going to rattle...

Within These Lines
Stephanie Morrill
eBook

Things are finally getting better for Laura Duffy. Kind of.Despite nursing a broken jaw, Laura is finding a good balance between God, friends, school, and family. But something is happening at Panama Beach High School that is going to rattle every part of Laura's life.A group of new students has arrived whose olive skin and awkward accents draw unwelcome attention from the school's angriest group of burnouts. No one is sure where the new kids came from, why they don't seek friends, or why a bully named Wolf is making their lives so difficult.As tensions rise, Laura finds herself wanting to help, but is frustrated by God's seeming silence. And just when it looks like the tides have turned, things get much, much worse.Join Laura as she struggles to figure out how to be friends with outsiders, extend grace to enemies, and make sense of events that can do far more damage than a broken jaw.
-Publisher

'Nama Beach High Book 3: Fault Lines Copyright 2004 by Youth Specialties Youth Specialties Books, 300 South Pierce Street, El Cajon, CA 92020, are published by Zondervan, 5300 Patterson Avenue SE, Grand Rapids, MI 49530 Library of Congress Cataloging-in-Publication Data Rue, Nancy N. Fault lines / by Nancy Rue. p. cm. -- ('Nama Beach High ; bk. 3) Summary: With her jaw still wired shut from the last time she stood up for what is right, Laura cannot help but get involved when local "rednecks" harrass and intimidate a group of Jewish students newly arrived from Israel. ISBN 0-310-25182-6 (softcover) [1. Toleration--Fiction. 2. Israelis--United States--Fiction. 3. Jews--United States--Fiction. 4. High schools--Fiction. 5. Schools--Fiction. 6. Christian life--Fiction.] I. Title. PZ7.R88515Fau 2004 [Fic]--dc22 2004008619 Unless otherwise indicated, all Scripture quotations are taken from the Holy Bible: New International Version (North American Edition). Copyright 1973, 1978, 1984 by International Bible Society. Used by permission of Zondervan. All rights reserved. No part of this publication may be reproduced, stored in a retrieval system, or transmitted in any form or by any means-electronic, mechanical, photocopy, recording, or any other-except for brief quotations in printed reviews, without the prior permission of the publisher. Web site addresses listed in this book were current at the time of publication. Please contact Youth Specialties via e-mail (YS@YouthSpecialties.com) to report URLs that are no longer operational and replacement URLs if available. Editorial and art direction by Rick Marschall Edited by Karyl Miller Proofread by Laura Gross and Joanne Heim Cover by Proxy Interior by Sarah Jongsma Printed in the United States of America 04 05 06 07 08 09 / DC / 10 9 8 7 6 5 4 3 2 1 chapterone Duffy," Celeste said to me in a whisper, "-could this possibly GET any more lame?" At least, it fit Celeste's definition of a whisper, which meant everybody sitting within six feet of us heard it. That included our group-me (Laura Duffy), my girlfriends Stevie and Joy Beth, and Trent- plus four other kids, who had either dozed off or were so stupefied by boredom they couldn't even nod in agreement. One guy actually had drool oozing from the corner of his mouth. "He's trying," Stevie whispered in my other ear. She nodded at the pastor perched on a stool in front of us-Pastor Ennis-who at the moment was clapping his hands into a clasp for about the five hundredth time. I was fairly certain his palms were going to slide off of each other the next time he did it. They had to be clammy by now. There were enough sweat beads sparkling on his high forehead to drown somebody. He was probably hoping at this point that it would be him. "So, come on, folks, "he said. "I know there are some hot issues ya'll want to discuss." "How about how to get ourselves out of here?" Celeste hissed to me. "Somebody over here?" Pastor Ennis said. He looked so hopefully in our direction I knew he hadn't heard her exact words. But SOMEBODY had said SOMETHING, and he was grasping at it like the drowning man he was sure to be if he didn't wipe that forehead pretty soon. Stevie raised her hand. He immediately grinned at her, which most people did the minute they laid eyes on her. If she hadn't been one of my best friends, I probably would have wanted to smack her for being so perfect. She had a smile that lit up her whole latte-colored, Latinaflavored face, including eyes that made you think of pure chocolate. You'd swear her smile even made her hair glow, although the highlights there came from a bottle and shone in big, loose, carefree curls. She raked a hand through them now "Yes, ma'am!" Pastor said. "I'm sure we all have issues," she said. She spread her smile over the eight teenagers in the room, actually waking up the kid with the drool problem. "But we don't know each other well enough
-Publisher