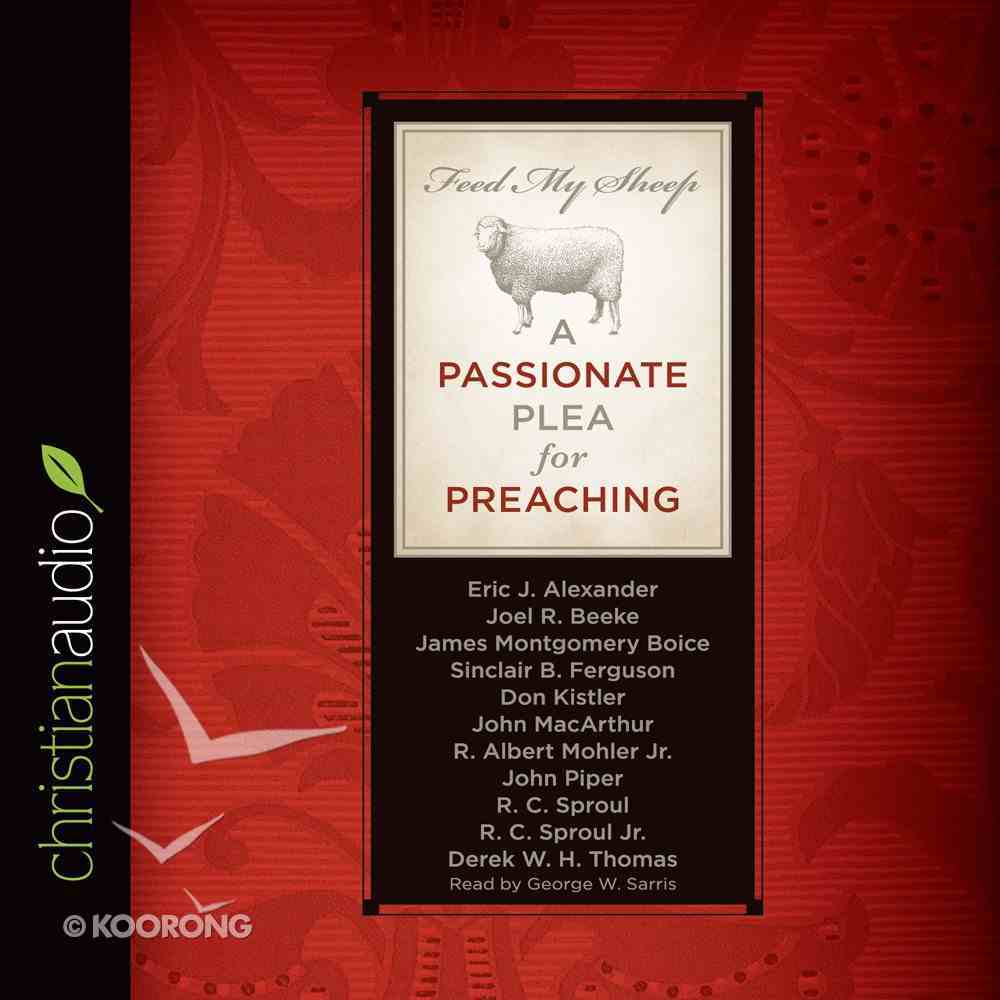 Is Biblical Preaching Doomed to Extinction? In the Old Testament, God decried the fact that His people were perishing for lack of knowledge about Him. The same seems to be occurring today. There is sharing, suggesting, plenty of storytelling, and...

Getting Back in the Race: The Cure For Backsliding
Joel R Beeke
Paperback

Is Biblical Preaching Doomed to Extinction? In the Old Testament, God decried the fact that His people were perishing for lack of knowledge about Him. The same seems to be occurring today. There is sharing, suggesting, plenty of storytelling, and lots of preaching to felt needs in modern pulpits. But the authoritative, expositional opening of the Word of God is becoming scarcer all the time. Jesus told Peter, Feed my sheep (John 21:17). Such is the mission for all Christ's shepherds. But when preaching is neglected, those who have been called to feed the sheep do little more than pet them. In this book, eleven pastors and scholars issue a fervent plea for preachers to preach the Word. Here is encouragement for pastors to persevere in their calling and wisdom to guide congregations in holding their shepherds to the biblical standards.

John H. Armstrong (D.Min., Luther Rice Seminary) is president of ACT 3 in Carol Stream, Illinois and served as a pastor for more than twenty years. He is an adjunct professor of evangelism at Wheaton College Graduate School. His online commentaries regularly appear at www.Act3online.com. He holds degrees from Wheaton College, Wheaton Graduate School, and Luther Rice Seminary. He is the author or editor of a number of books including The Catholic Mystery; Five Great Evangelists; Understanding Four Views on the Lords Supper; Understanding For Views on Baptism; and most recently Your Church Is Too Small: Why Unity in Christ's Mission Is Vital to the Future of the Church.

Since 2005 Don Whitney has been Associate Professor of Biblical Spirituality at The Southern Baptist Theological Seminary in Louisville Kentucky where he also serves as Senior Associate Dean. Before that he held a similar position (the first such position in the six Southern Baptist seminaries) at Midwestern Baptist Theological Seminary in Kansas City Missouri. He is the founder and president of the Center for Biblical Spirituality. -->-->Don grew up in Osceola Arkansas where he came to believe in Jesus Christ as Lord and Savior. He was active in sports throughout high school and college and w