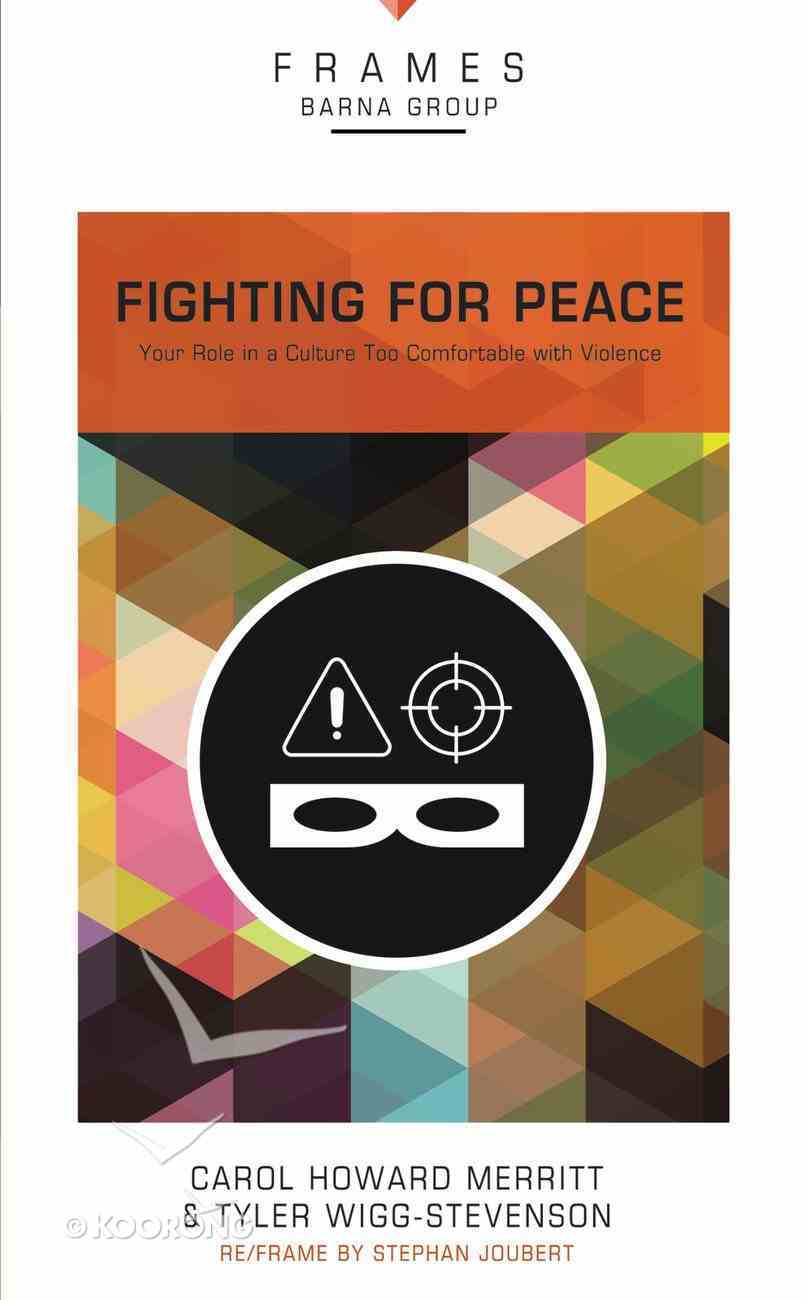 There are lots of questions we must ask ourselves when we talk about violence, and our role in perpetuating it or in creating peace. Why are we, as Christians, more comfortable with violence in our movies than sex? What does...

There are lots of questions we must ask ourselves when we talk about violence, and our role in perpetuating it or in creating peace. Why are we, as Christians, more comfortable with violence in our movies than sex? What does it mean that Jesus called us to love our enemies? How can we, in our churches, cultivate a peace that might reshape society? Do we create it by constantly protesting violence? By preaching? By rethinking our foreign policy? By somehow making peace cool? Join Carol Howard Merritt, a pastor, writer and speaker, as she tackles these tough questions and others in this Barna Frame. Violence is a tough, timely topic, and one that we, as the Church, have the chance to transform.
-Publisher