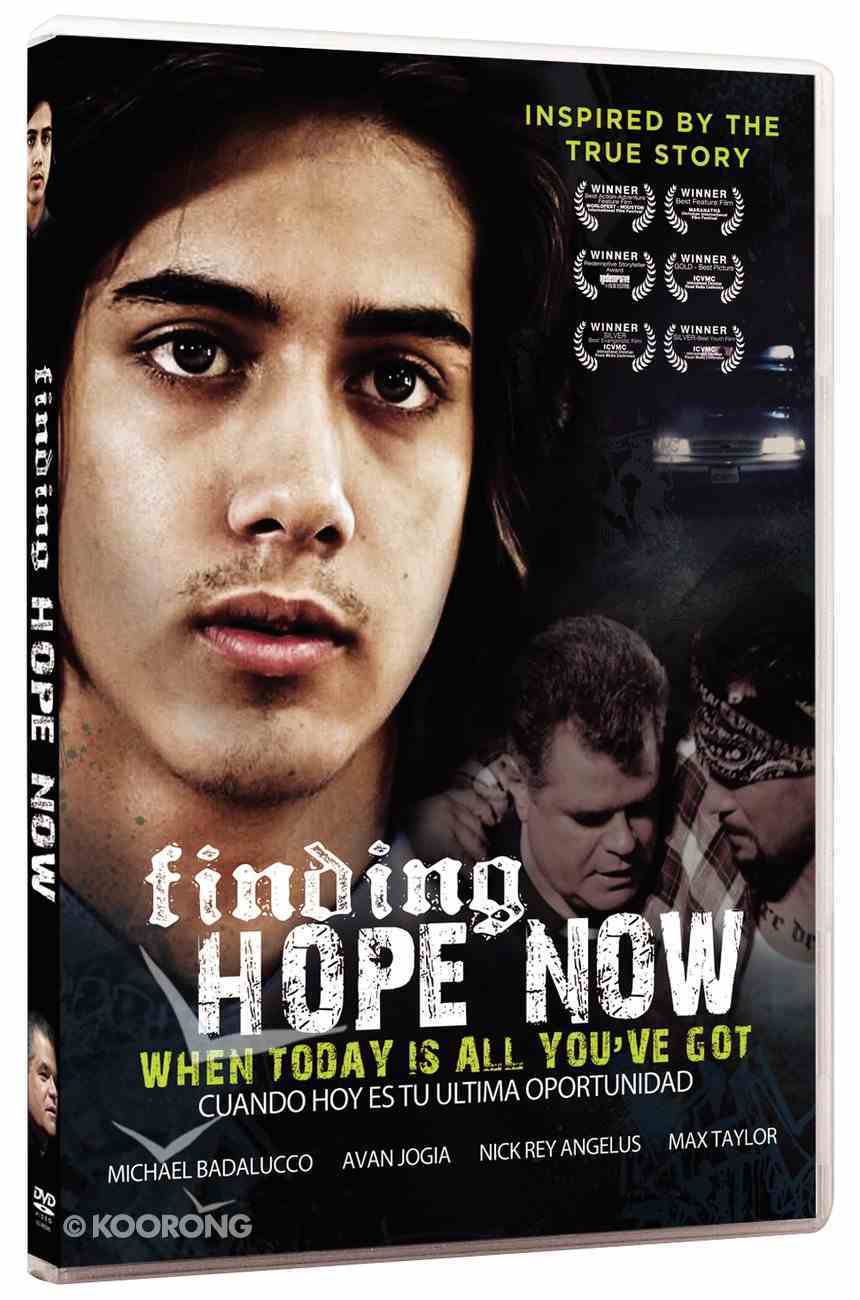 His father's cruelty pushes Santos Delgado (Avan Jogia, Nickelodeon "Victorious", ABC Family "Twisted"), age 16, into having to survive on the streets. Reverend Roger Minassian (Michael Badalucco, Emmy Award Winner "The Practice"), age 53, knows nothing about street youth, but feels God's calling to help, so he steps way outside of his comfort zone, and takes to the streets ravaged by gang violence. The lives of Roger and Santos intertwine as Roger learns to become a father to the fatherless and Santos struggles to find a new life.

AVAN JOGIA
Avan has been in two Lifetime movies: The Diary and The Gwen Araujo Story, three Nickelodeon movies: Gym Teacher, Spectacular!, and Rags, and three feature films: Choices, Caprica, and Triple Dog. He starred in the hit TV series Victorious on the Nickelodeon Network, and he currently stars in his own TV series Twisted on ABC Family.

MICHAEL BADALUCCO
Michael received an Emmy for his portrayal of Jimmy Berluti in The Practice. He was in the feature films Raging Bull, Broadway Danny Rose, Jungle Fever, The Professional, Summer of Sam, O Brother Where Art Thou, and The Man Who Wasn't There .

* There are approximately 1.4 Million active gang members and over 33,000 gangs in the United States. Gangs are everywhere. There is strong inter-generational, interracial, and international interest in our film topic: The Redemption of Gang Youth.

* There have been over 125,000 views of the movie trailers on YouTube.

* Part of the film Net Proceeds Benefit the Hope Now for Youth Organizations.

When Calls the Heart #28: Weather the Storm
Janette Oke
DVD