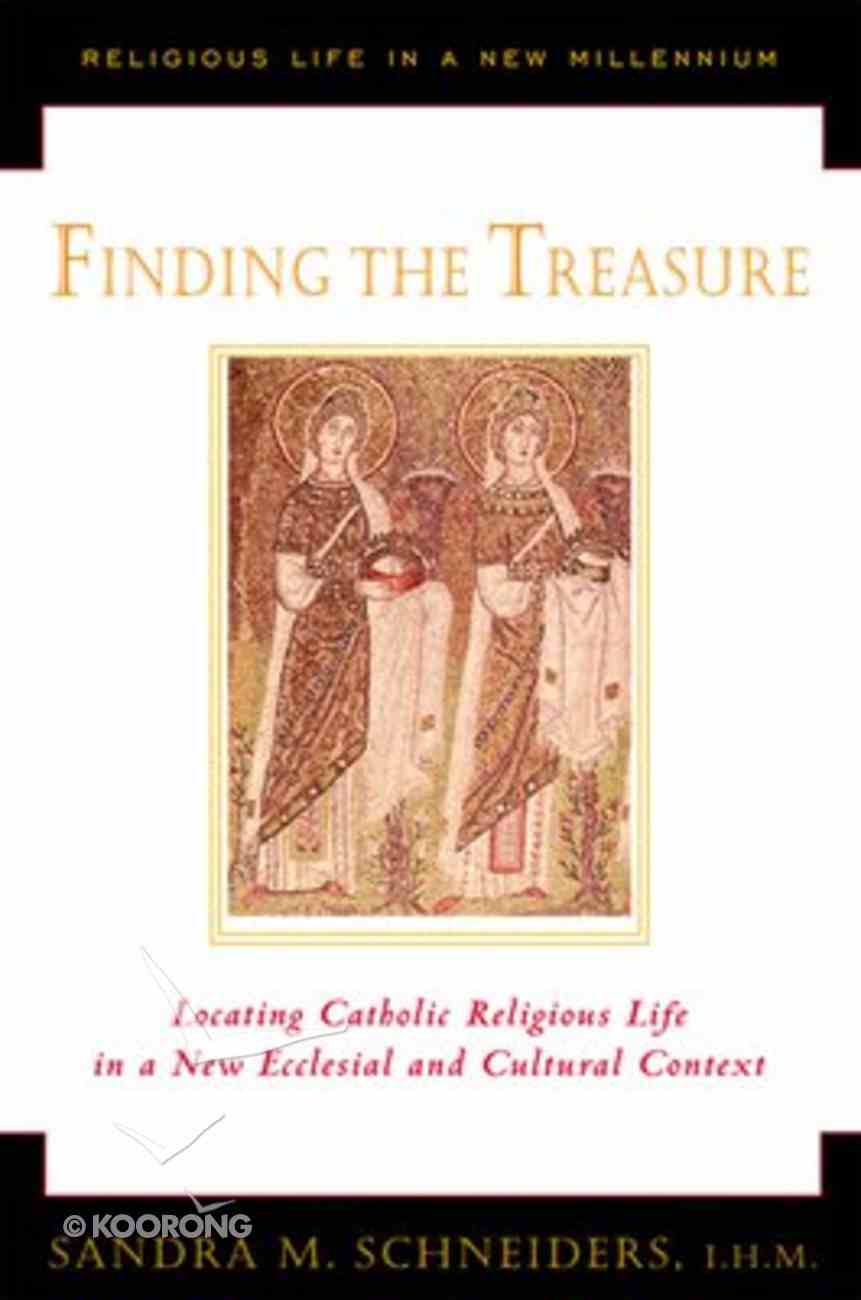 Analyzing the church since Vatican II and postmodernism, and locating religious life within this context, this book analyzes where religious life is going on the dawn of the next century and what elements remain since the profound changes that are...

Protestants: The Radicals Who Made the Modern World
Alec Ryrie
Hardback

Analyzing the church since Vatican II and postmodernism, and locating religious life within this context, this book analyzes where religious life is going on the dawn of the next century and what elements remain since the profound changes that are a valuable basis for future growth.
-Publisher

Perceptive, breathtaking, intense, controversial Controversial author Sandra Schneiders projects a new model of religious life. While her underlying message is that religious life has a future full of hope, that life must be rethought within the radically new context of the post-Vatican II, postmodern millennium. This is necessary in order for religious life to continue to make sense. She describes religious life as organic, an intricate holistic system that can't be understood by disassembling its parts. Thus she situates it within the context of the world and of the Catholic Church. Both deeply exciting and genuinely consoling, the book-- --examines major questions of celibacy, permanent commitment,formation, community, vows, prayer, and more --tackles tough issues of patriarchy, feminism, the role of women in the Church, and female ordination --uses the paradigm of the Dark Night of the Soul to make sense of what has happened to religious since Vatican II --takes a multi-disciplinary and inter-disciplinary approach to suggest new meaning for the contemporary religious
-Publisher

Sandra M. Schneiders, IHM, is Professor (emerita) of New Testament Studies and Christian Spirituality at the Jesuit School of Theology/Graduate Theological Union, Berkeley. Among other distinguished offices, she has served as president of the Society of Biblical Literature, president of the Society for the Study of Christian Spirituality, and on the board of directors of the Catholic Theological Society of America, which also awarded her the John Courtney Murray Award for excellence in Theology. She has written many prizewinning books on religious life, including Selling All, Finding the Treas

40 Favorite Hymns on the Christian Life: A Closer Look At Their Spiritual and Poetic Meaning
Leland Ryken
Paperback