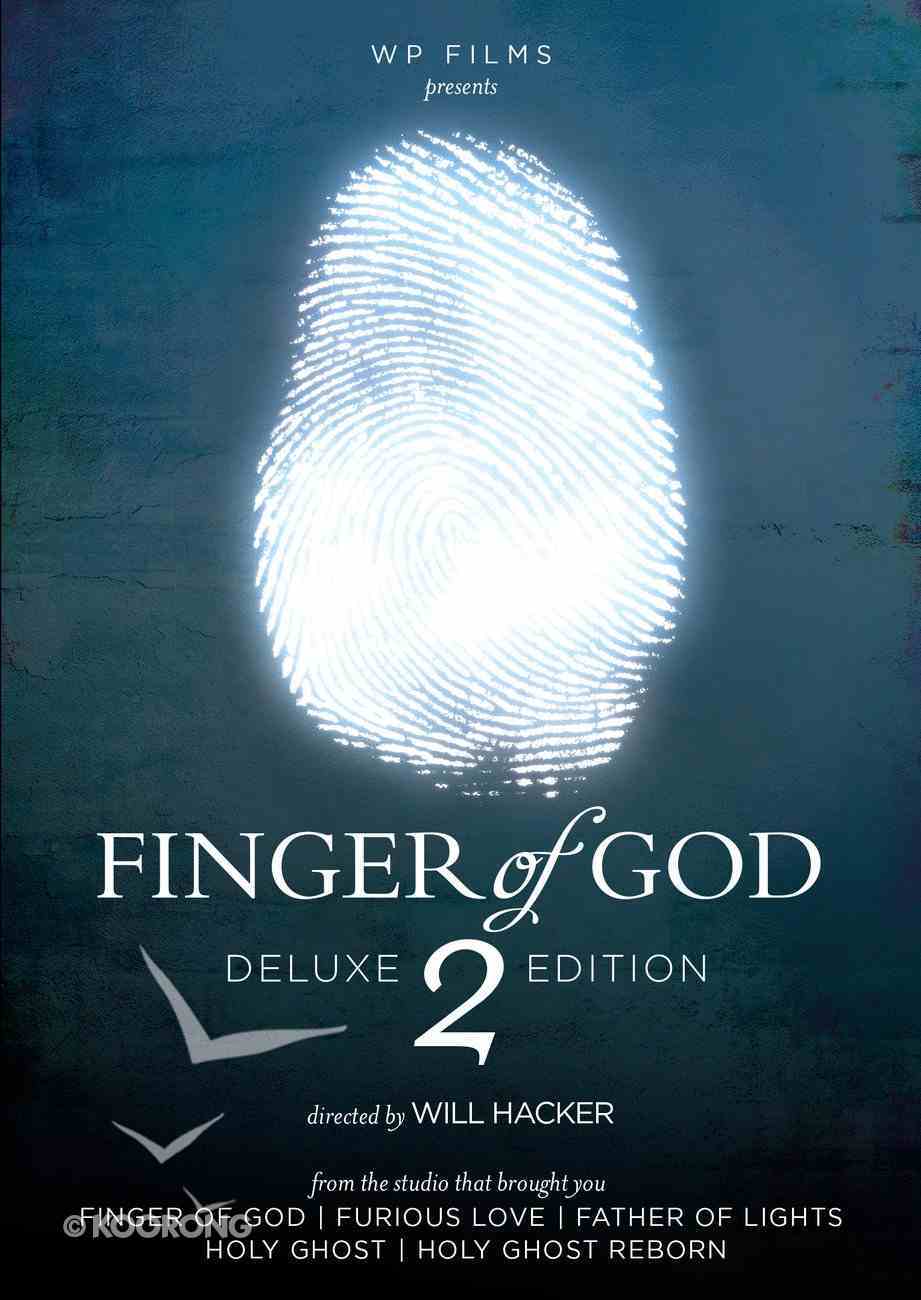 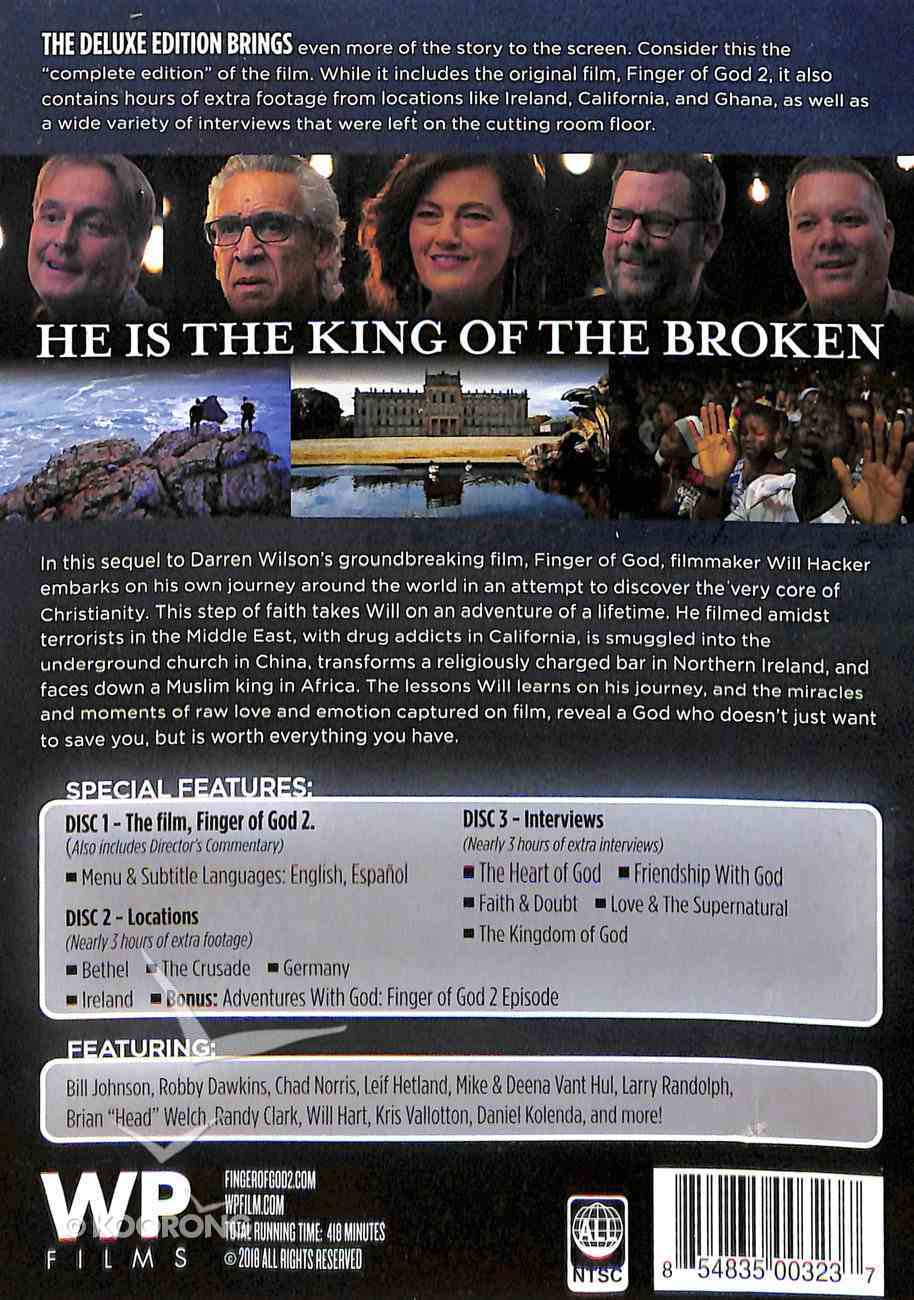 25+ Available
Expected to ship within 3 hours from Australia.
Learn More
Free Shipping
for orders over $99.

Darren Wilson is a producer and writer, known for Holy Ghost Reborn (2015), Holy Ghost (2014) and Father of Lights (2012). He is the founder/CEO of Wanderlust Productions, a film/television production company that focuses on creating media that advances the Kingdom of God worldwide. He lives with his wife, Jenell, and their three children, Serenity, Stryder, and River in the Chicago area.

I Believe in Easter
DVD