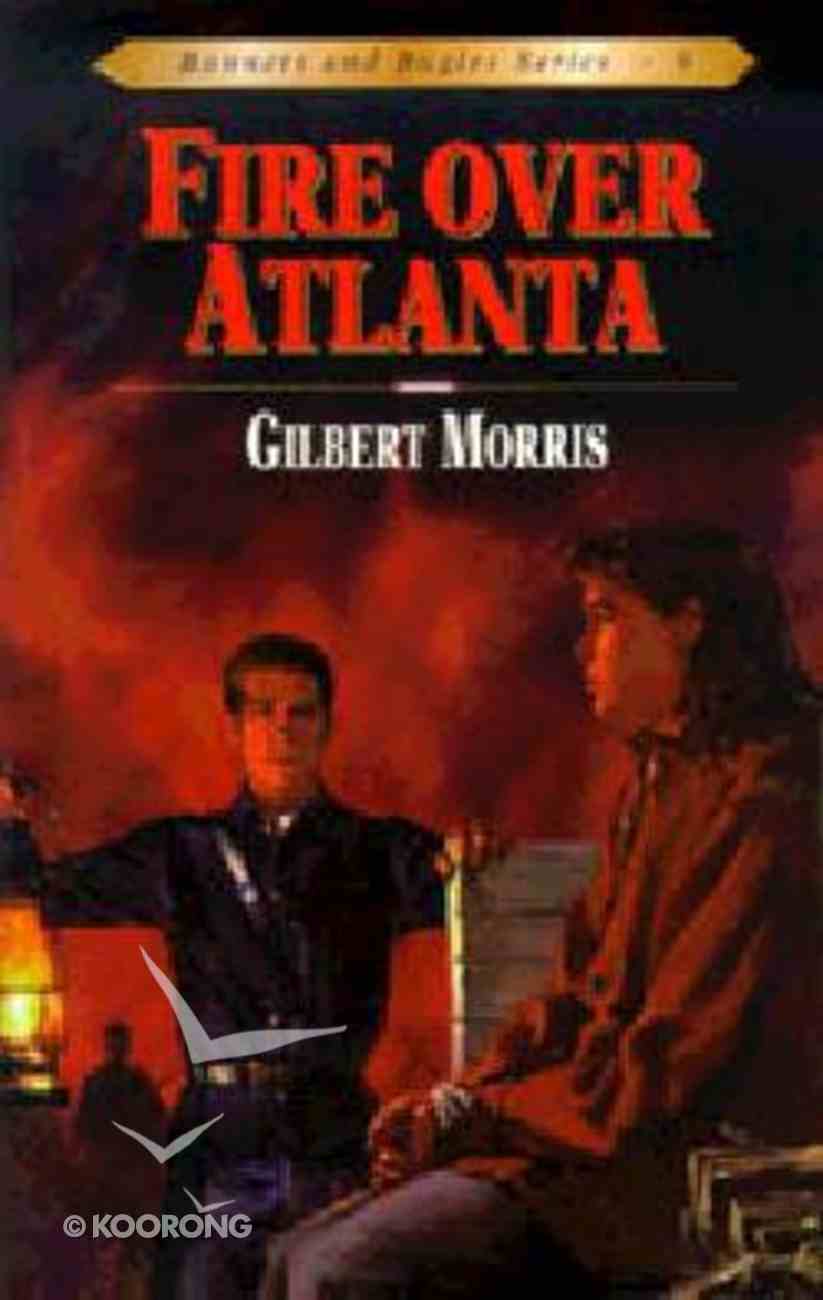 How can boys be so dim-witted? Leah Carter wonders. Can't Jeff see that Lucy is just a flirt?Apparently not, so Leah decides to take matters into her own hands. I'll make him jealous. I'll make Jeff so jealous he won't...

How can boys be so dim-witted? Leah Carter wonders. Can't Jeff see that Lucy is just a flirt?Apparently not, so Leah decides to take matters into her own hands. I'll make him jealous. I'll make Jeff so jealous he won't even see Lucy Driscoll! And with that decision she unknowingly sets in motion a chain of events that spell nothing but big trouble.As the cruel Civil War draws to a close, come along once again with Leah, Jeff, and their friends as they work through serious mistakes, display courage in the midst of danger, and team important lessons about getting along with the opposite sex.
-Publisher

While the fires burn in Atlanta, love burns in the hearts of both Yankees and Rebels. After seeing the way Jeff looks at pretty little Lucy Driscoll, Leah fears she's lost his interest forever. She's got a plan that will make him green with jealousy. But will her plan backfire? And love is brewing on the front lines too. Will Royal or Drake win the hand of the lovely Miss Lori? And what will become of quirky Charlie? The poor orphaned girl acts more like a boy than a young lady seeking to become a fine Southern woman. The excitement continues and true love is revealed in another story of the Bonnets and Bugles of the Civil War.Fire Over Atlanta is the ninth of a ten book series, that tells the story of two close families find themselves on different sides of the Civil War after the fall of Fort Sumter in April 1861. Thirteen year old Leah becomes a helper in the Union army with her father, who hopes to distribute Bibles to the troops. Fourteen year old Jeff becomes a drummer boy in the Confederate Army and struggles with faith while experiencing personal hardship and tragedy. The series follows Leah, Jeff, family, and friends, as they experience hope and God's grace through four years of war.

The more Leah sees Jeff laughing down at Lucy Driscoll, the more unhappy she became. If I can't have the prettiest dress, I'll have to do something else to get Jeff's attention.Leah was not a scheming girl. But having come to the party in such poor style, and then seeing Jeff so taken with Lucy Driscoll, she decided that she had to do something. She toyed with an idea. If he's going to pay all that much attention to Lucy, then I'm going to make him jealous. I'll make him jealous of Cecil.The thought pleased her, and she moved closer to Cecil, saying, "You do look nice in your uniform, Cecil. I think officers of the Confederacy are so dashing, and I'm sure you're going to be a perfect hero when you get your chance."