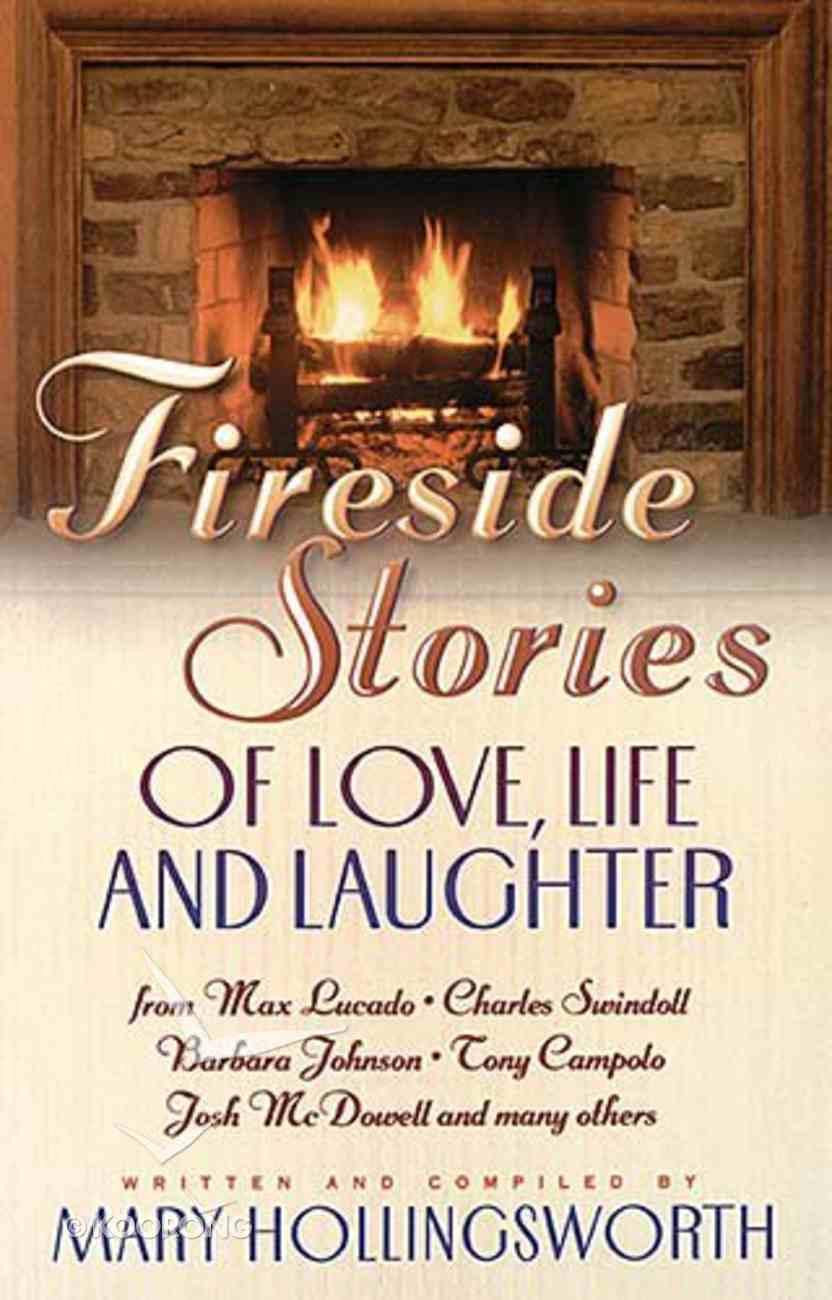 Real-life stories often inspire those who listen; serving as timeless models of truth. With Fireside Stories, author Mary Hollingsworth has compiled such anecdotes-heartwarming stories that share the personal experiences of both classic and contemporary Christian authors, as well as those of everyday people. Humorous and challenging, these stories will instruct and encourage readers for years to come.

Hollingsworth has written more than 60 adult and children's books, animated videos and CD-ROM's. Sales of her books now exceed 5 million copies including My Little Bible and The International Children's Story Bible, which have each received the ECPA's Gold Book Award. She also wrote Hugs For Women, which climbed the best-selling Christian gift book charts in 1998. SHe is the author of Just Imagine, Barney's first picture book, which sold 1.3 million copies. Mary serves as an editor, co-author and/or ghost writer on projects for Christian publishing houses. She is currently a managing editor.