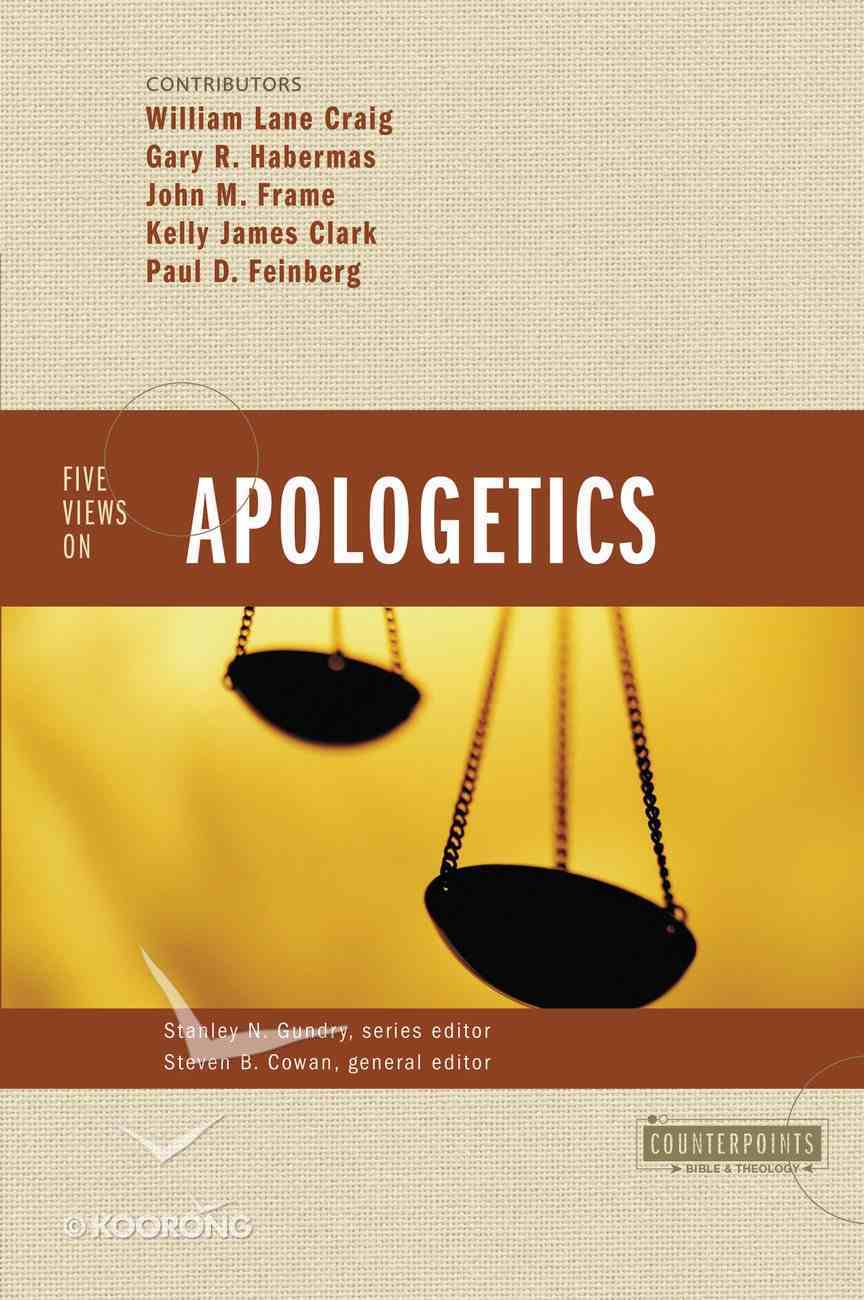 The goal of apologetics is to persuasively answer honest objections that keep people from faith in Jesus Christ. But of several apologetic approaches, which is most effective?Five Views on Apologetics examines the "how-to" of apologetics, putting five prominent views under the microscope: Classical, Evidential, Presuppositional, Reformed Epistemology, and Cumulative Case. Offering a forum for presentation, critique, and defense, this book allows the contributors for the different viewpoints to interact.Like no other book, Five Views on Apologetics lets you compare and contrast different ways of "doing" apologetics. Your own informed conclusions can then guide you as you meet the questions of a needy world with the claims of the gospel.The Counterpoints series provides a forum for comparison and critique of different views on issues important to Christians. Counterpoints books address two categories: Church Life and Exploring Theology. Complete your library with other books in the Coun
-Publisher

The Story of Reality: How the World Began, How It Ends, and Everything Important That Happens in Between
Gregory Koukl
Paperback