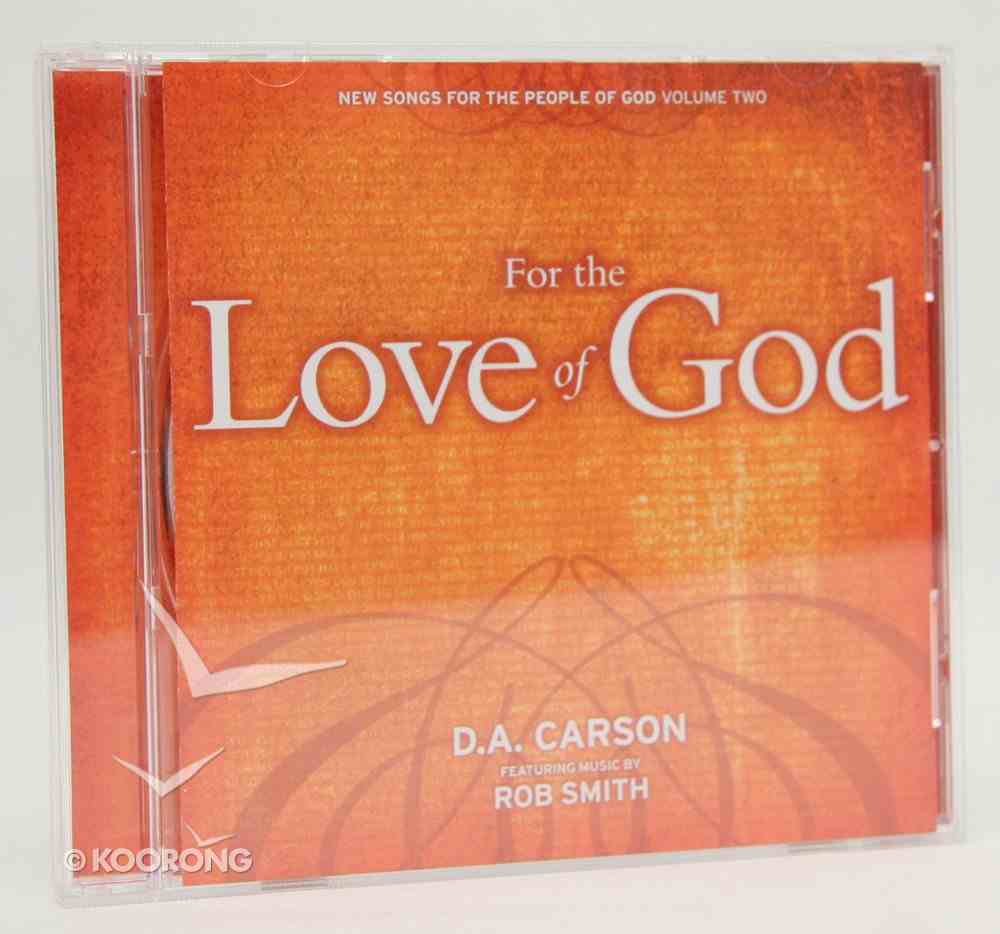 For the Love of God

For the Bride
Terry Macalmon
CD 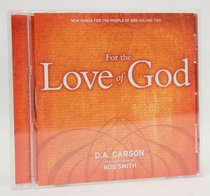 Rob Smith lectures in theology, ethics and music ministry at Sydney Missionary and Bible College, works for the Department of Ministry, Training and Development (in the evangelical Anglican Diocese of Sydney), and serves as an associate minister at St Andrew's Cathedral, Sydney. He is also a director, writer and producer for Emu Music and has written a large number of congregational songs

Live At the Wheelhouse
We The Kingdom
CD

Where His Light Was
Kristene Dimarco
CD