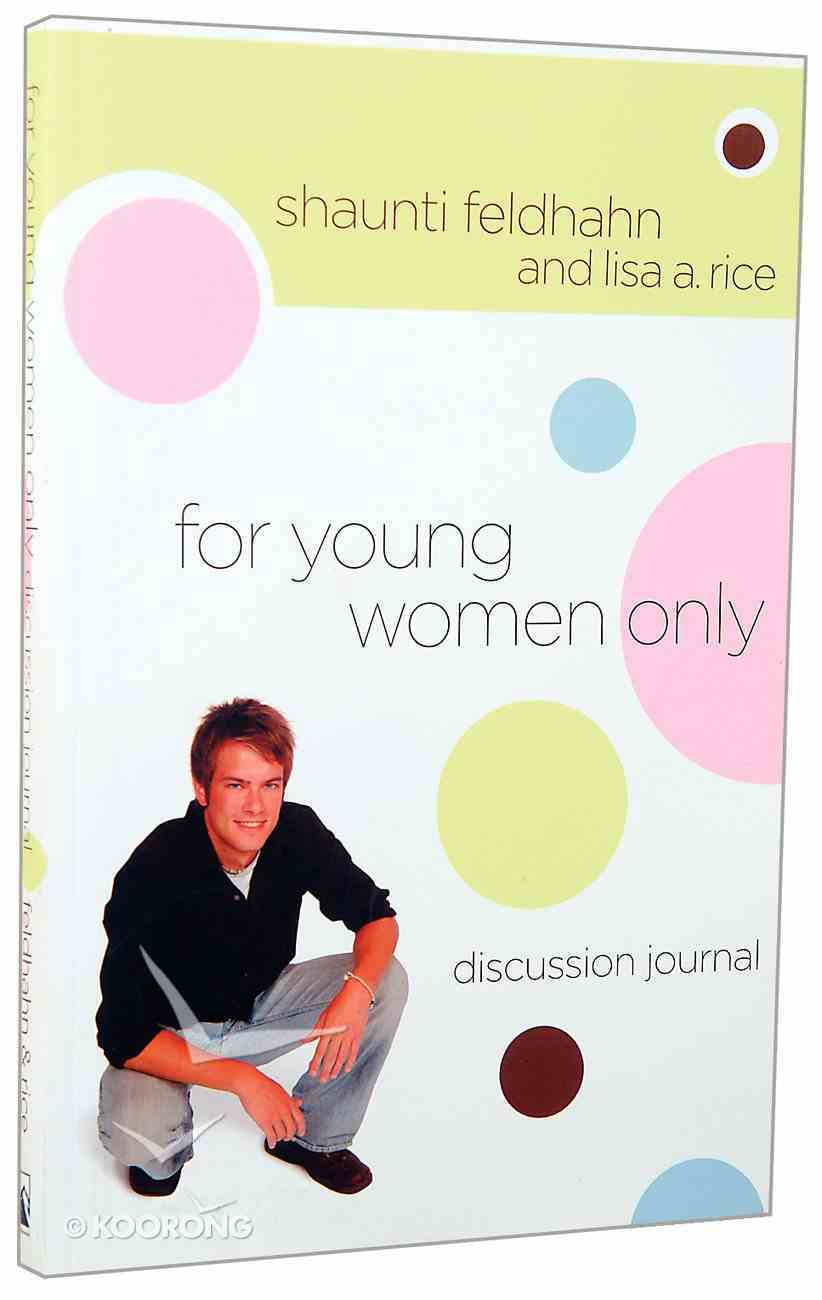 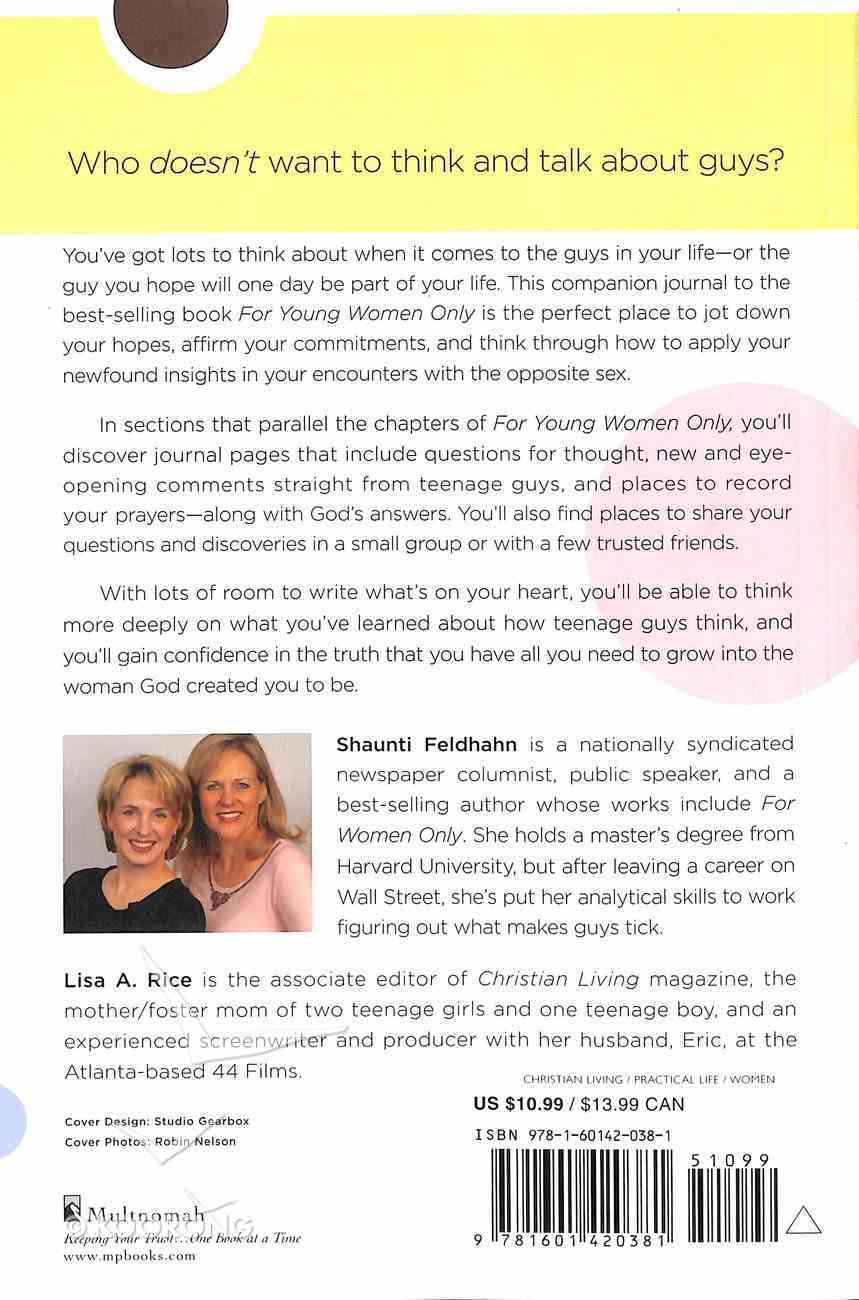 For Young Women Only (Discussion Journal)

Who "doesn't "want to think and talk about guys? ^You've got lots to think about when it comes to the guys in your life-or the guy you hope will one day be part of your life. This companion journal to...

Order now to secure your copy when our stock arrives. Other edition is available. 1590526503

Who "doesn't "want to think and talk about guys? ^You've got lots to think about when it comes to the guys in your life-or the guy you hope will one day be part of your life. This companion journal to the best-selling book "For Young Women Only" is the perfect place to jot down your hopes, affirm your commitments, and think through how to apply your newfound insights in your encounters with the opposite sex. ^In sections that parallel the chapters of "For Young Women Only, " you'll discover journal pages that include questions for thought, new and eye-opening comments straight from teenage guys, and places to record your prayers-along with God's answers. You'll also find places to share your questions and discoveries in a small group or with a few trusted friends. ^With lots of room to write what's on your heart, you'll be able to think more deeply on what you've learned about how teenage guys think, and you'll gain confidence in the truth that you have all you need to grow i
-Publisher

Shaunti Feldhahn is a nationally syndicated newspaper columnist, public speaker, and a best-selling author whose books include "For Women Only." After working on Wall Street and Capitol Hill, this mother of two now applies her analytical skills to illuminating surprising truths about relationships. ýLisa A. Rice is the associate editor of "Christian Living "magazine, the mother/foster mom of three teenager girls, and one teenage boy, and an experienced screenwriter and producer. She's also the coauthor, with Shaunti, of "For Young Women Only."

A Young Woman After God's Own Heart
Elizabeth George
Paperback