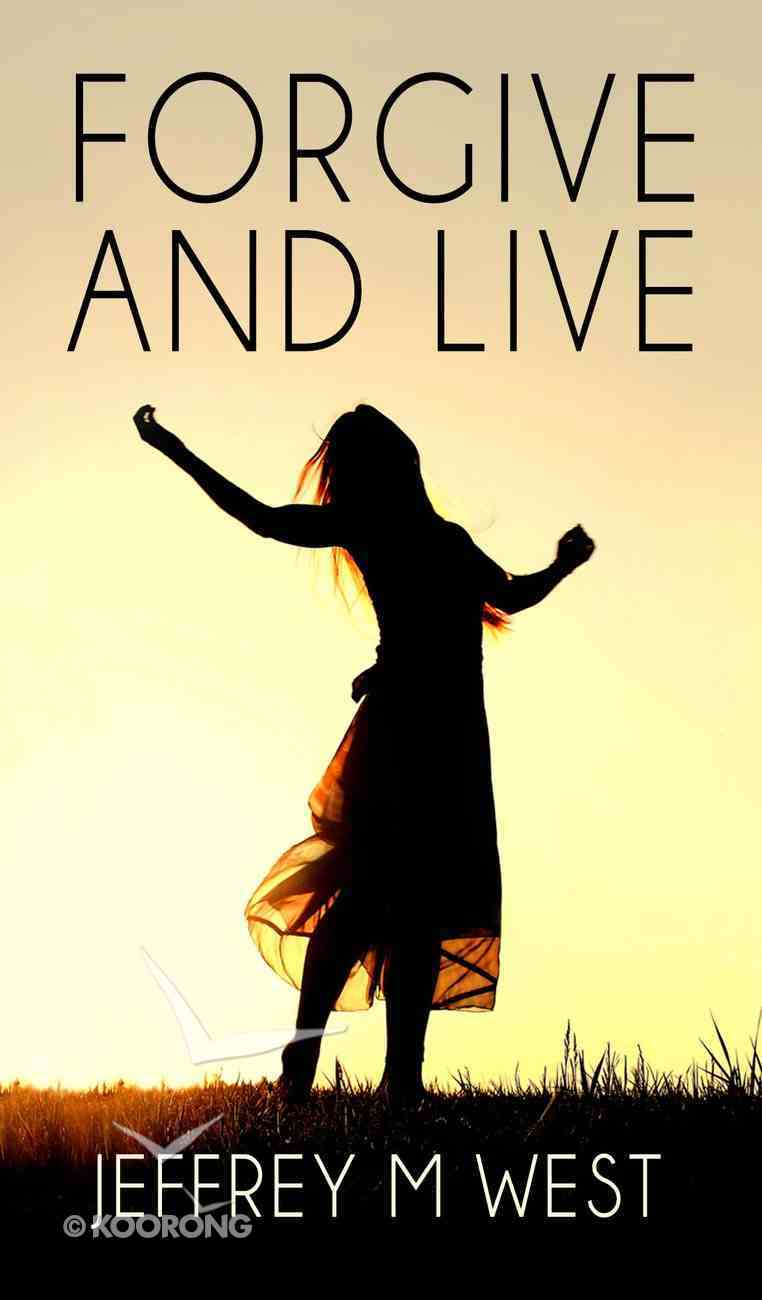 Forgive and Live is the ballad of a young woman, whose drug addicted worldly mother left her as a baby on the street, hungry and without a cover on her, from the weather. She was found by a man who...

Forgive and Live is the ballad of a young woman, whose drug addicted worldly mother left her as a baby on the street, hungry and without a cover on her, from the weather. She was found by a man who was on his way to commit suicide. He took the baby in and raised her until the day he died. Years later, she became successful in her field and a devoted Christian, she met a woman, dying of cancer, in the hospital. She asked the woman if she could pray for her. Before woman gave her answer, she started to share her life story. She mentioned her worldly living, how successful she had become, how beautiful she was, and how all her needs are met. She revealed also that she once had a precious gem that she left lying on the ground. That precious gem was her baby girl. She said there was no need for her to be prayed for, because, as she said, "Why would God forgive me? There is no doubt, I am going to hell. And, even if he forgives me, there is someone who never will." As the young woman listened to the other woman story, she realized that her scars, hurt and bitterness, were still raw. The road to forgiveness can be a long one, if we continue to hold unto unforgiveness. The greatest joy in life comes after we learn to forgive. We only forgive when we let go from hate, anger, bitterness and more. Look on all of the things that were done to Jesus Christ and thanks to his forgiveness through Him today we live.
-Publisher