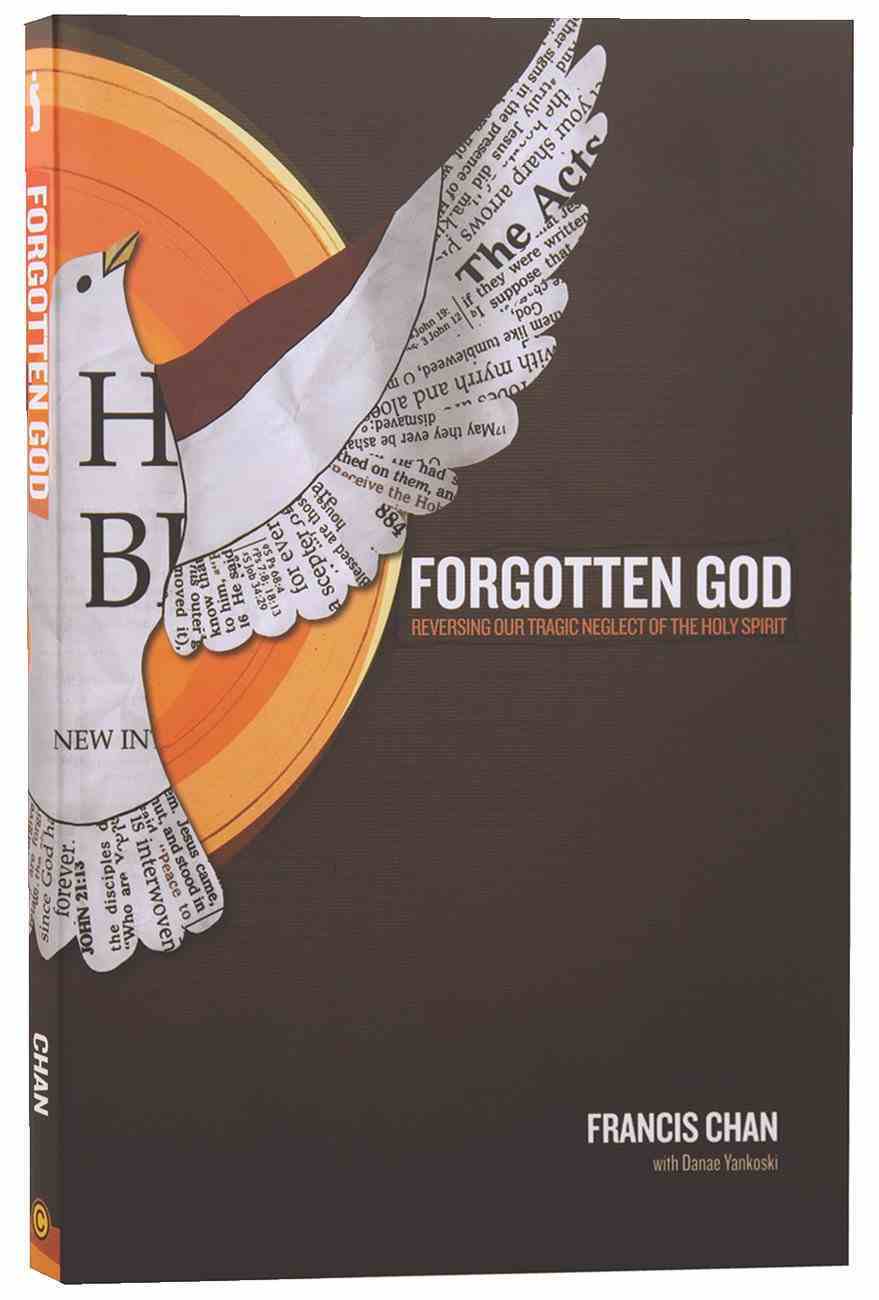 In the name of the Father, the Son, and the Holy Spirit. We pray in the name of all three, but how often do we live with an awareness of only the first two? As Jesus ascended into heaven, He...

In the name of the Father, the Son, and the Holy Spirit. We pray in the name of all three, but how often do we live with an awareness of only the first two? As Jesus ascended into heaven, He promised to send the Holy Spirit - the Helper - so that we could be true and living witnesses for Christ. Unfortunately, today's church has admired the gift but neglected to open it. Breakthrough author Francis Chan rips away paper and bows to get at the true source of the church's power - the Holy Spirit. Chan contends that we've ignored the Spirit for far too long, and we are reaping the disastrous results. Thorough scriptural support and compelling narrative form Chan's invitation to stop and remember the One we've forgotten, the Spirit of the living God.