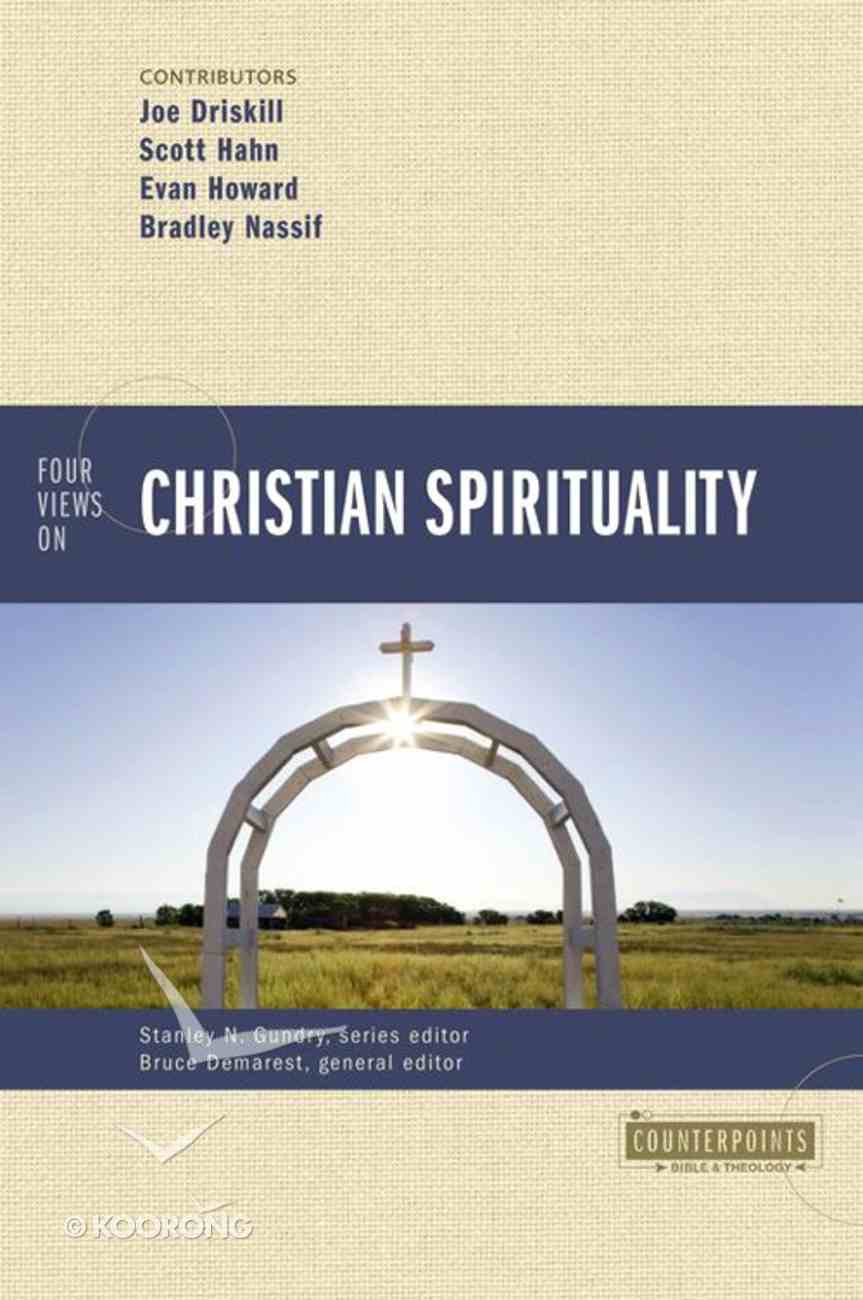 A comparison of the Easter Orthodoxy, Roman Catholic, Evangelical and Liberal Protestant perspectives on Christian spirituality that focuses on the Church's search for identity, meaning and significance in its attempt to cultivate the with-God life.

A comparison of the Easter Orthodoxy, Roman Catholic, Evangelical and Liberal Protestant perspectives on Christian spirituality that focuses on the Church's search for identity, meaning and significance in its attempt to cultivate the with-God life.

Spirituality, or the cultivation of the with-God life, lies at the heart of what it means to be a Christian in the body of Christ. Bored by consumerism, satiated by sensualism, stressed-out by technology and depressed by the loss of the transcendent in life, people today are turning from the scientific ?what? and ?how? to the transcendent ?who? and ?why.? Indeed, the spiritually inclined represent one of America's largest ?faiths.? Interest in spirituality within the church thus is not a fleeting fad but a return to historic Christian roots. A book that focuses on the Church's search for identity, meaning and significance as interpreted by the major Christian traditions possesses considerable relevance to many in our day. Perspectives include the Eastern Orthodoxy, Roman Catholic, Evangelical and Liberal Protestant viewpoints. Currently, there exists no work that contains a side-by-side comparison of the major perspectives on spirituality as found within these Christian traditions. As such, there is great need for a volume that will examine and compare how the Church views and understands the topic of spirituality. In order to maintain a balance in content from the various traditions, contributors will focus their entries on the following areas: definition and key emphases of spirituality in their tradition; the relation of spirituality to spiritual formation; the means, disciplines or regimens by which spirituality is achieved; the ultimate goal of spirituality; and the role of Jesus, the Holy Spirit and the Church in the process of spiritual growth.

Bradley Nassif (PhD, Fordham University) is a professor of Biblical and Theological Studies at North Park University, Chicago, IL. He is the co-editor of The Philokalia: Exploring a Classic Text of Orthodox Spirituality and general editor of New Perspectives on Historical Theology: Essays in Memory of John Meyendorff.