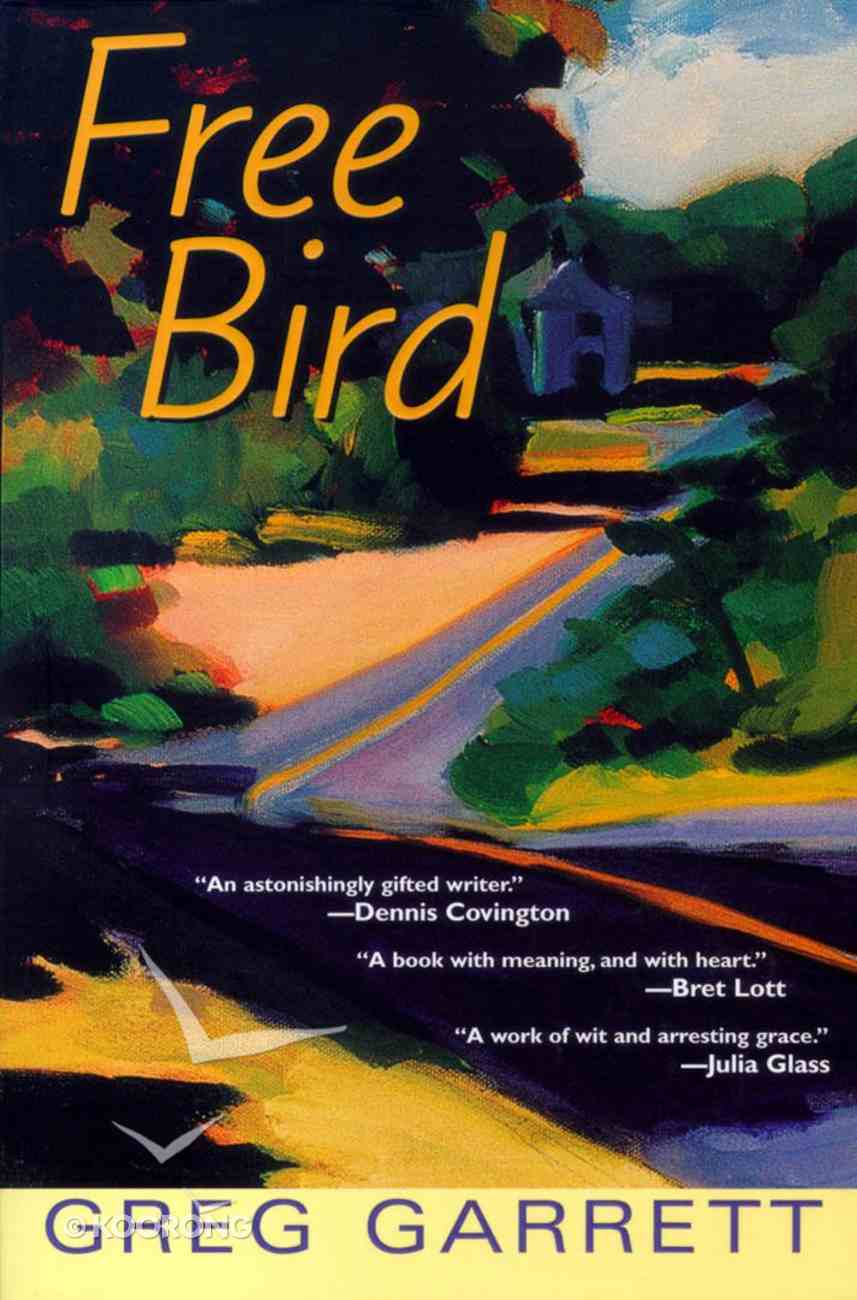 In a beautifully written, unforgettable first novel, Greg Garrett takes readers along on one man's cross-country pilgrimage from North Carolina to New Mexico; from the depths of despair to a glimmer of hope gleaned from the last place he ever...

In a beautifully written, unforgettable first novel, Greg Garrett takes readers along on one man's cross-country pilgrimage from North Carolina to New Mexico; from the depths of despair to a glimmer of hope gleaned from the last place he ever expected to find redemption...

With a beautiful wife, a sweet young son, and a position as one of the most promising associates in one of DC's largest firms, Clay Forester had it all. But that was a decade ago, before a tragic accident claimed his family's lives, sending Clay on a downward emotional spiral from which he has no desire to recover.

Ensconced once again in his mother's house in his tiny southern hometown, wallowing in guilt, Clay has no responsibilities, no schedules, nobody to be accountable to. He has nothing but his haunting memories, and a half-hearted relationship with a high school flame. Nothing but his music, crooning cover tunes with a childhood friend in smoky redneck bars. Nothing but a yellow 1961 Triumph convertible that refuses to start—Clay's one memento of the father who abandoned him. As far as Clay's concerned, he's hit rock bottom...

Then comes the shocking phone call: Steve Forrester, the father Clay always assumed was dead, really is—but only since yesterday. Unmoved by the news that he died with Clay's name on his lips, Clay only wants to forget the man ever existed. But when the Triumph's engine mysteriously turns over that very day, he can't ignore the strange coincidence. Reluctantly, Clay sets out in his father's car, headed to Santa Fe for the funeral of a virtual stranger.

It's to be a solo journey, but Clay is soon joined by an irresistible three-legged flatulent dog and, at various stops along the way, by an assortment of down-and-out strangers whose shared hopes and dreams give new purpose to his own pilgrimage.

As he closes in on his destination, Clay is forced to confront not just the ghost of the father he never knew, but the ghost of the man he himself once was. As murky, long-buried details tumble into the bright southwestern sunlight, Clay begins to understand, at last, that a man's priorities can become muddled along the way; that a man who should have had everything can suddenly find himself alone. And that only if he finds it in his heart to forgive his father's sins can he ever begin to forgive his own.
-Publisher.

Greg Garrett (Ph.D., Oklahoma State University) is the author of the critically-acclaimed novels, the Pulitzer Prize-nominated Free Bird, and Cycling, the memoir Crossing Myself,and non-fiction books including Holy Superheroes!; The Gospel Reloaded (with Chris Seay), and The Gospel According to Hollywood.
He is professor of English at Baylor University and writer in residence at the Episcopal Theological Seminary of the Southwest. He directs Art & Soul, a nationally recognized festival of religion and the arts, at Baylor University. He has provided the translation for Mark and Hebrews in The Voice, a post-modern translation of Scripture.


Most recently he has authored We Get to Carry Each Other:The Gospel according to U2; Stories from the Edge: A Theology of Grief; No Idea: entrusting your journey to a God who knows and Shame.