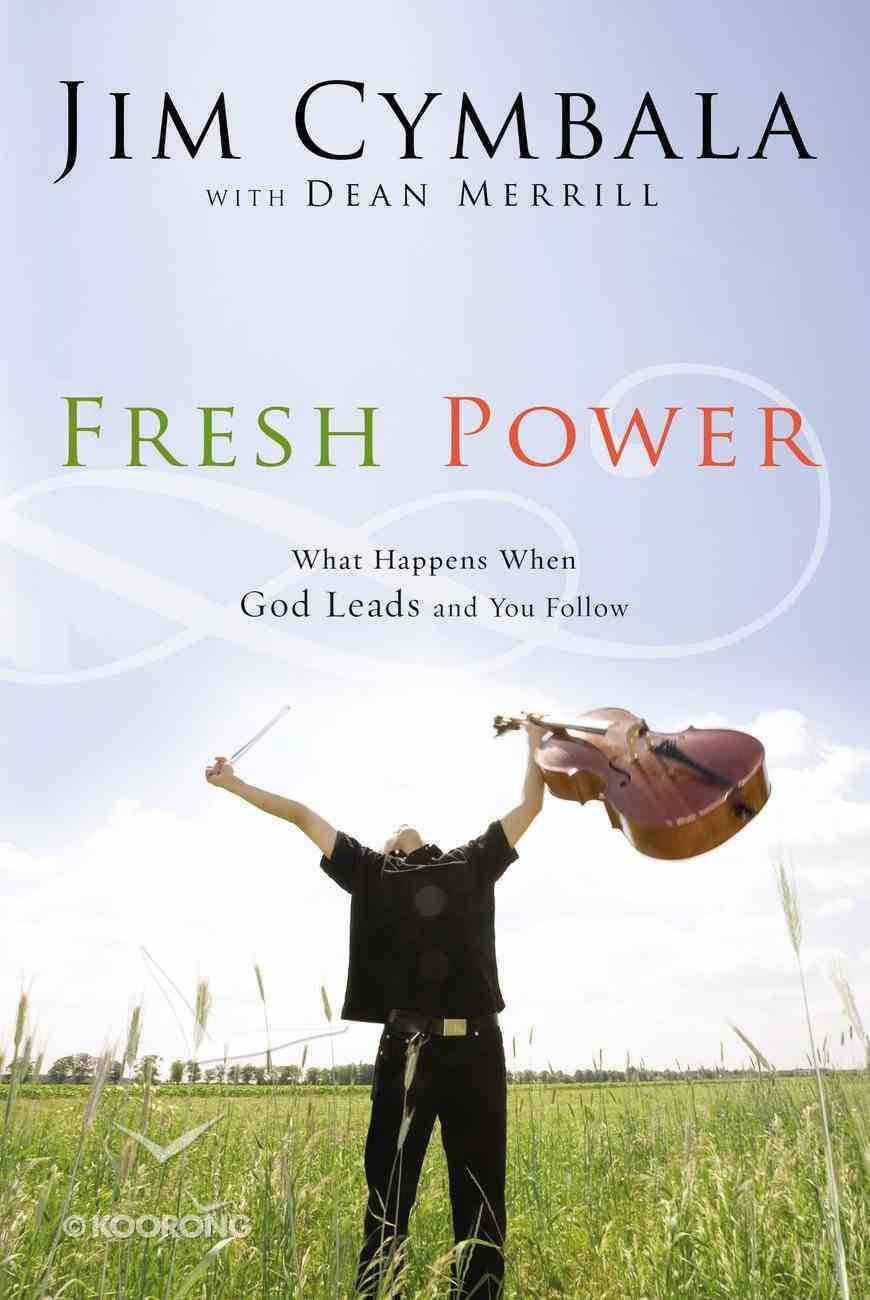 The sequel to Cymbala's best-selling Fresh Wind, Fresh Fire and Fresh Faith reveals what it means to be constantly transformed by the Holy Spirit. Dramatic stories from the Bible and the life of the Brooklyn Tabernacle fill each page. This...

Strong Through the Storm: How to Be a Christian in the World Today
Jim Cymbala, Jennifer Schuchmann
Paperback

You Were Made For More
Jim Cymbala, Dean Merrill
eBook

The sequel to Cymbala's best-selling Fresh Wind, Fresh Fire and Fresh Faith reveals what it means to be constantly transformed by the Holy Spirit. Dramatic stories from the Bible and the life of the Brooklyn Tabernacle fill each page. This softcover edition includes a study guide.
-Publisher

We Need God's Power Drawing examples from the Bible and from the sidewalks of New York City, Fresh Power shows what happens when the Spirit of God moves in our midst. He longs to reveal the mind of God to us and to release heaven's limitless resources to meet the desperate needs around us. Fresh Power will expand your vision for what God can and will do, and inspire you to pray like never before for God's power in your church-and in you.
-Publisher