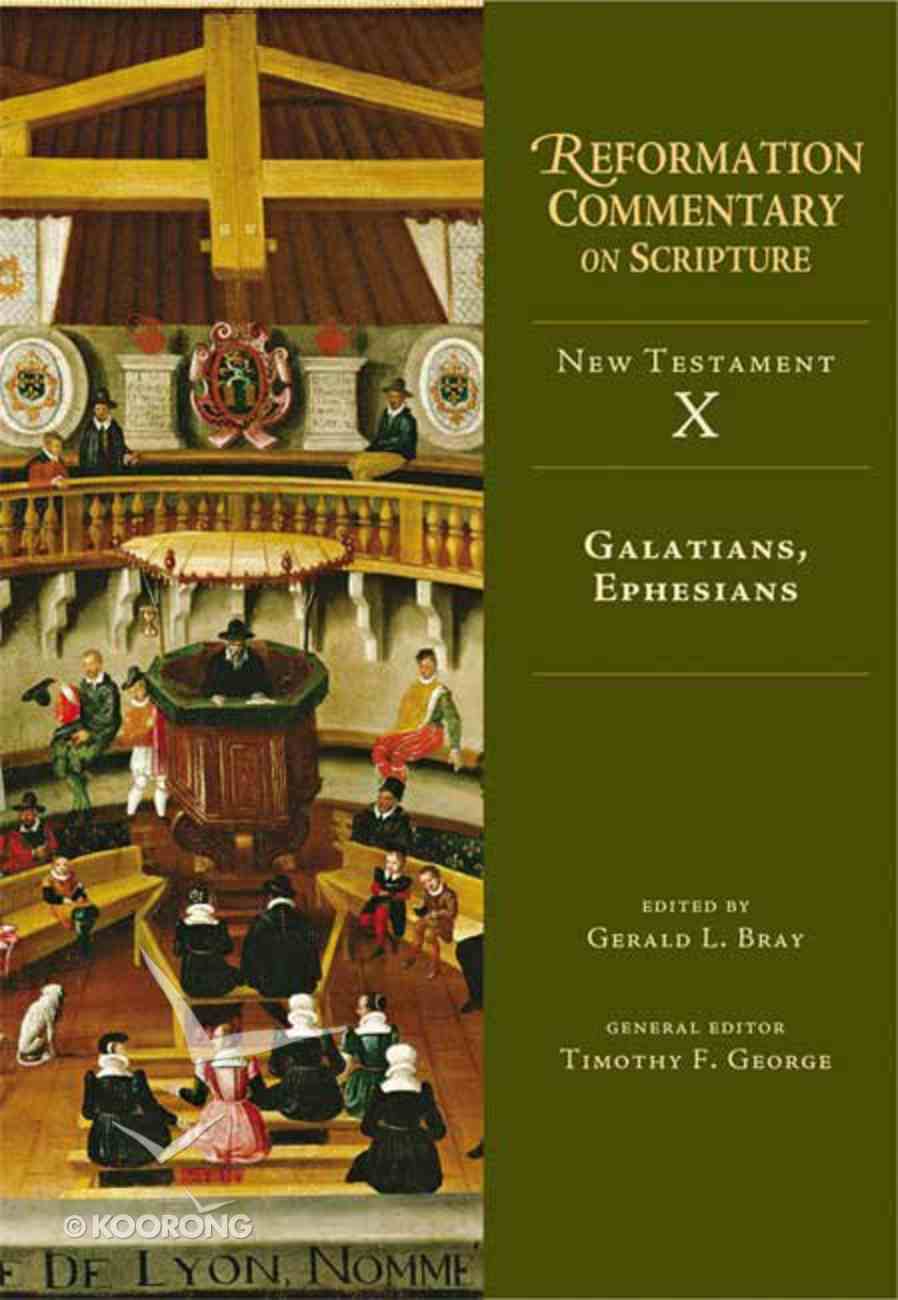 The gospel of justification by faith alone was discovered afresh by the Reformers in the epistolary turrets of the New Testament: the letters to the Galatians and the Ephesians. ^^At the epicenter of the exegetical revolution that rocked the Reformation...

A Model of Christian Maturity: An Exposition of 2 Corinthians 10-13
D A Carson
Paperback

The gospel of justification by faith alone was discovered afresh by the Reformers in the epistolary turrets of the New Testament: the letters to the Galatians and the Ephesians.
^^At the epicenter of the exegetical revolution that rocked the Reformation era was Paul's letter to the Galatians. There Luther, Calvin, Bullinger and scores of others perceived the true gospel of Paul enlightening a situation parallel to their own times--the encroachment of false teachers and apostates upon the true teaching of salvation by grace through faith.


^^In Ephesians, the Reformers gravitated to what they understood to be the summit of Paul's vision of salvation in Christ. Finding its source, beyond time, in the electing love of God, the Reformers disseminated the letter's message of temporal hope for Christians living under the duress of persecution.


^^For the Reformers, these epistles were living, capsule versions of Paul's letter to the Romans, briefs on the theological vision of the celebrated apostle. Probed and expounded in the commentaries and sermons found in this volume, these letters became the very breath in the lungs of the Reformation movements.


^^The range of comment on Galatians and Ephesians here spans Latin, German, French, Dutch and English authors from a variety of streams within the Protestant movement. Especially helpful in this volume is Gerald Bray's editorial presentation of the development of tensions among the Reformers.


^^The epistles of Galatians and Ephesians open up a treasure house of ancient wisdom, allowing these faithful Reformation witnesses to speak with eloquence and intellectual acumen to the church today.^^

Gerald L. Bray (Ph.D., La Sorbonne) is a professor at Beeson Divinity School of Samford University in Birmingham, Alabama, and director of research at Latimer Trust. He has written and edited a number of books on different theological subjects. A priest of the Church of England, Bray has also edited the post-Reformation Anglican canons.
-Publisher

A Model of Christian Maturity: An Exposition of 2 Corinthians 10-13
D A Carson
Paperback

2 Corinthians For You: For Reading, For Feeding, For Leading (God's Word For You Series)
Gary Millar
Paperback