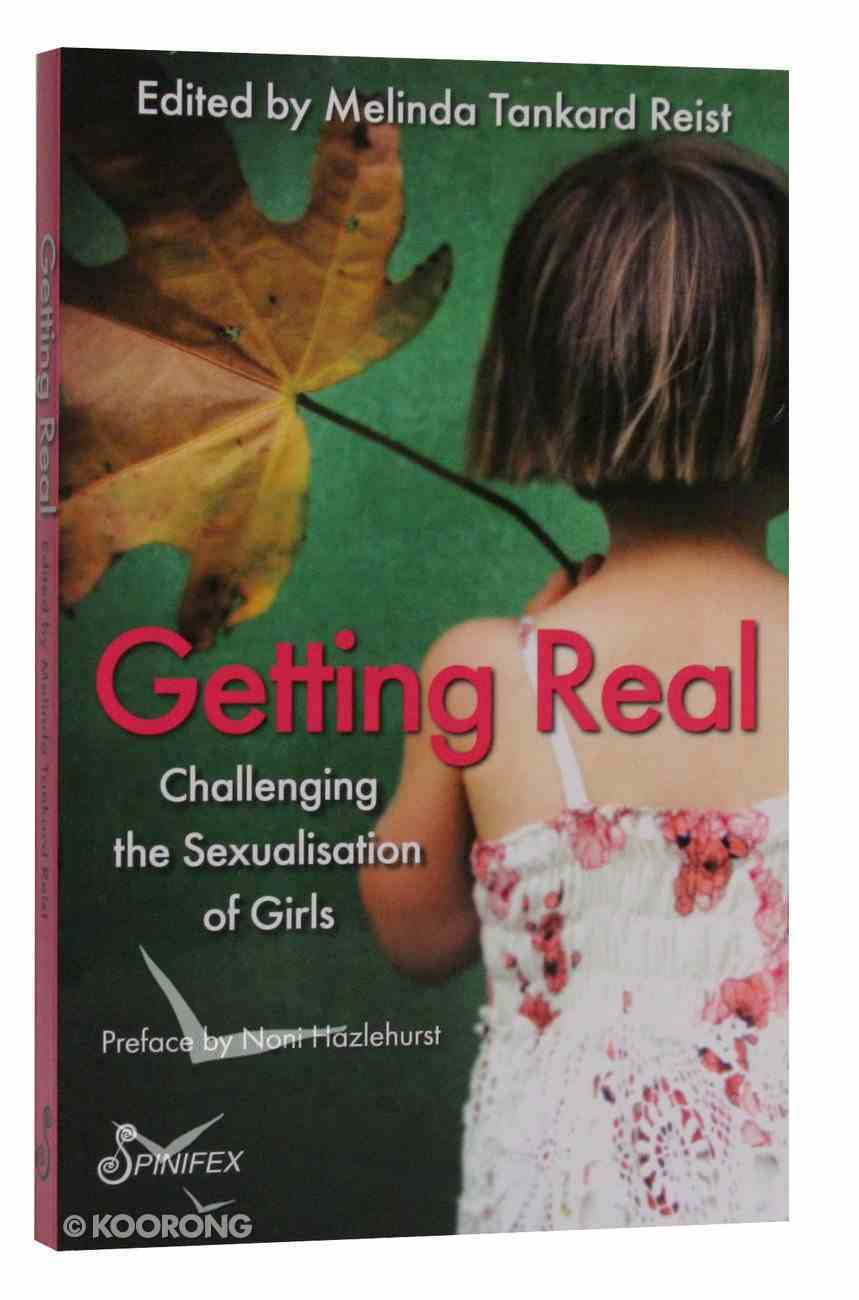 Getting Real: Challenging the Sexualisation of Girls

From advertising and merchandising to Bratz and Voodoo Dolls to the Henson affair, GETTING REAL puts the spotlight on the sexualisation and objectification of girls and women in the media, popular culture and society. Girls are portrayed as sexual at...

The Next Christians
Gabe Lyons
eBook

The Ethics of Capital Punishment
Scott B Rae
eBook

From advertising and merchandising to Bratz and Voodoo Dolls to the Henson affair, GETTING REAL puts the spotlight on the sexualisation and objectification of girls and women in the media, popular culture and society. Girls are portrayed as sexual at younger ages, pressured to conform to a 'thin, hot, sexy' norm. Clothing, music, magazines, toys and games send girls the message that they are merely the sum of their body parts. The effects of prematurely sexualising girls are borne out in their bodies and minds, with a rise in self-destructive behaviours such as eating disorders and self-harm, along with anxiety, depression and low self-esteem. GETTING REAL brings together writers, advocates and academics including some of the most vocal critics of the widespread pornification of culture. They call corporations, the media and the sex industry to account for creating this toxic environment. Lively and engaging, this collection is of interest to anyone troubled by what's happening today and those seeking ideas to address and mobilise against the sexualisation of girls. Edited by author, advocate and commentator Melinda Tankard Reist, this is a book for anyone wanting to see a better world for the next generation.
-Publisher

Assembling writers, advocates, and academics, this volume spotlights the sexualization and objectification of girls and women in the media, popular culture, and society. From clothing and music to magazines and toys, this collection explores today's advertising and merchandising techniques and the effects they have on the premature portrayal of girls as sexual beings. Arguing that the sexualization of girls leads to self-destructive behaviors such as eating disorders and self-harm as well as to increased anxiety, depression, and low self-esteem, this account blames corporations, the media, and the sex industry. Informative and spirited, this record will interest critics of the "pornification" movement.
-Publisher

Melinda Tankard Reist is a Canberra-based writer and researcher with a special interest in womens health, new reproductive technologies and medical abuses of women. She trained and worked as a journalist in country Victoria and was awarded a Rotary Foundation Scholarship to study journalism in the United States in 1987.
Melindas' work has been published in newspapers and journals in Australia and overseas. She has written chapters on the mistreatment of women in population control programs for four books including China for Women: Travel and Culture (Feminist Press, New York, Spinifex Press, Melbourne). She has reported for a number of ABC radio programs, including 'Women Out Loud!' and Radio Australias Asia Focus program, for which she covered the United Nations Fourth World Womens' Conference in Beijing. Her books include Giving Sorrow Words and Defiant Birth.