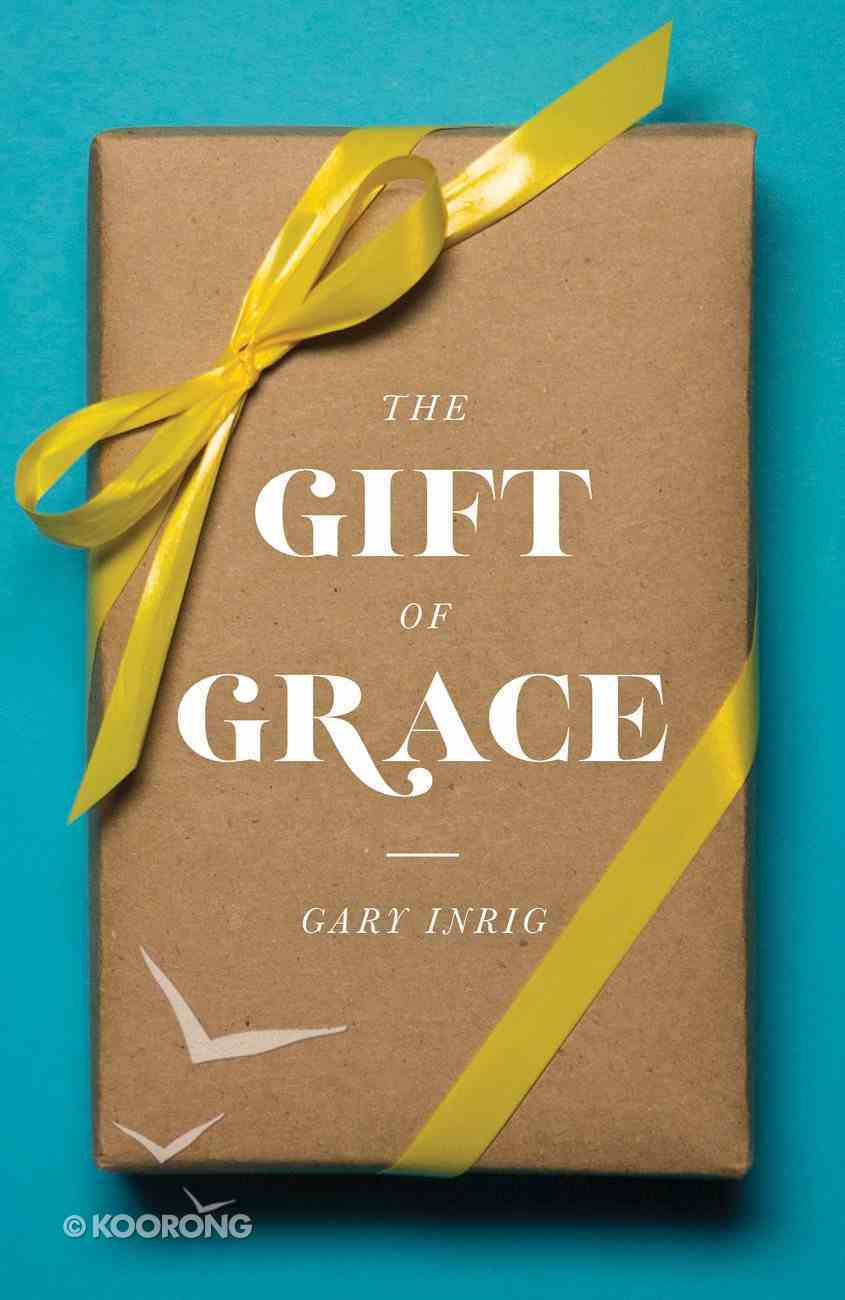 : The story is told of a judge presiding at a court in the poorest section of a city. It was a bitterly cold night during the hardest years of the Great Depression. A haggard, shabbily dressed old...

Side By Side ESV (Pack Of 25)
Edward T Welch
Booklet

:
The story is told of a judge presiding at a court in the poorest section of a city.

It was a bitterly cold night during the hardest years of the Great Depression. A haggard, shabbily dressed old woman was brought before the judge. Charged with having stolen a loaf of bread, she made no attemptto deny the charges. Her daughters husband had abandoned the family, she said. Her daughter was sick, and her two grandchildren were starving. However, the victimized shopkeeper refused to drop the charges. He felt he needed to set an example for a bad neighborhood.


The judge let out a deep sigh. Looking at the woman, he told her the law left him no alternative. She was guilty, and the penalty was ten dollars (an impossible amount for the woman) or ten days in jail. But, as he pronounced her sentence, he pulled out a ten dollar bill and gaveit to the bailiff to pay her fine. Then, with a bang of his gavel, he declared that he was fining everyone in the courtroom fifty cents for living in a city where a poor woman had to steal bread to feed her starving family. Within minutes, the overwhelmed woman left the courtroom carrying $47.50collected from pettycriminals, traffic violators, on duty police officers, and even the irate grocer!


When we hear the word grace, we may think of the judges actions. Or we may picture attributes of elegance, charm, or beauty. But when Christians talk about grace, they mean something much more significant. God is completely holy and without sin, and He requires that we also be holy. However, we are all sinners and can never meet His perfect standard. But God is a God of grace and that changes everything.


God sent His Son Jesuswho is without sinto pay the debt for our sin. Because He died and rose again, people who deserve Gods penalty for their wrongdoing can receive the very oppositeforgiveness and life that never ends. All who accept Jesuss payment for sin are declared perfect and holy and can now enter into a relationship with God.


The Bible says it simply: You know the grace of our Lord Jesus Christ, that though he was rich, yet for your sake he became poor, so that you by his poverty might become rich (2 Corinthians 8:9). The Lord Jesus, Gods eternal Son, was rich beyond imagining. Yet He willingly left heaven and set aside the privileges that were rightfully His to embrace the poverty of our humanity. As a man, He lived as an ordinary working person, surroundedby poverty and suffering. Most of all, He died a cruel, violent, unjust death at the hands of evil people.Nothing was further from the wealth of heaven than His ugly death on the cross.

Yet that painful death was the very reason He came from heaven to earth. By His death, He paid the penalty of human sins. He was not a helpless victim. He died in the place of all who would put their faith and trust in Him. That His death was no ordinary one was confirmed by His triumphant resurrection. That is how we become rich through His poverty. Through His death, those who believe are fully and freely forgiven, brought into the family of God, and blessed with countless spiritual blessings.


In most cases the world works on a very simple principle: I worked for it; I earned it; I deserve it. But the grace of God is something radically different. We cant do enough to earn Gods favor, not because Heis hard to please, but because our sins always bringus short of Gods holy standard. Grace is God taking the initiative to solve the problem. It comes as an amazingly personal gift. It isnt an impersonal force or a commodity He dispenses. Grace is God giving Himself because of who He is, not because of whowe are, and despite what weve done. He is under no obligation to treat us with grace. Yet He does. What we cannot deserve or earn, we can receive because He gives freely and fully through His Son, Jesus Christ.

When the old woman left the judges courtroom, her debt had been paid in full. The courts had no further claim on her. And she also went home carrying an undeserved and unexpected small treasure. So it is with Gods grace. Despite what most people believe, we arent asked to contribute as much as we can, so that God can top off our efforts to meet the basic requirements; Gods grace comes as a full payment. We are saved completely by grace; it is a gift of God and we can do nothing to earn it (Ephesians 2:89). At every stage of life, with all of its challenges and difficulties, Gods promise is that His grace will be both sufficient and available (2 Corinthians 12:9).


And that is only the beginning. We dont just get in by grace, we live by it. Imagine a person who finally has scrimped and saved to realize her dream of going on a cruise. But she has almost nothing left to buy food on board the ship, and so she fills her suitcase with crackers. After a few days her hunger is growing, so she approaches a ships officer to ask if there is some work she can do in trade for food. She then hears the amazing news: Maam, dont you understand? Everything is included with your ticket. You can eat all the food you want!


So it is with Gods amazing grace. It is always there, whatever our need. From first to last, the Christian life is all about the amazing grace of our gracious God.That is why the Bible says of Jesus, From his fullness we have all received, grace upon grace (John 1:16). There is an inexhaustible fountain.


This grace is offered freely to you. You can find rest and hope today because of Jesus Christ. Forgiveness for sin is availableno longer do you need to carrythe weight of it. The Bible says, If you confess with your mouth that Jesus is Lord and believe in your heart that God raised him from the dead, you will be saved (Romans 10:9). Trust Him today.

Inrig is a graduate of the University of British Columbia and Dallas Theological Seminary. He is pastor of Trinity Evangelical Free Church in Redlands, California.

For When You Are Sick
Booklet

Psalms to Comfort and Encourage You
Pamphlet