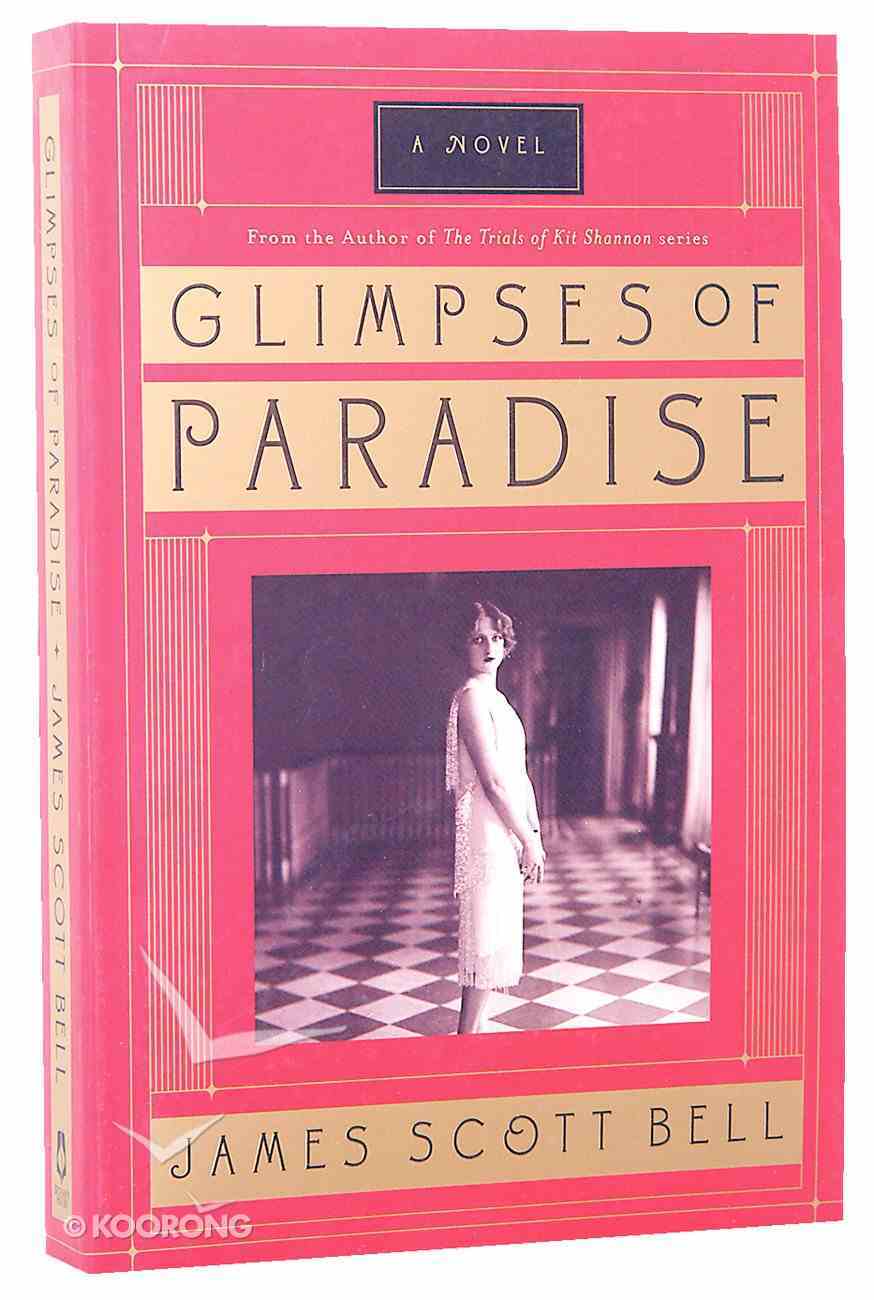 James Scott Bell brings unforgettable characters to life in a story encompassing rural Nebraska, the battlefields of France, and the Hollywood of the '20s. Action, suspense, and romance are permeated with themes of faith, doubt, and reconciliation - themes as...

James Scott Bell brings unforgettable characters to life in a story encompassing rural Nebraska, the battlefields of France, and the Hollywood of the '20s. Action, suspense, and romance are permeated with themes of faith, doubt, and reconciliation - themes as relevant today as nearly a century ago.

Zee Miller, a minister's restless daughter, dreams of becoming a movie star, and Doyle Lawrence, the son of a wealthy lawyer, is expected to follow his father in the practice of law. But the high school friends enter a caldron of conflict when war breaks out and changes everyone's plans.

After soldiering in France, Doyle returns home a disillusioned doughboy. Rather than resuming his studies, he sets out on an aimless journey, and by the time he lands amid the bustle of Los Angeles, he is clinging to society's bottom rung.

Zee, the girl Doyle once loved, has also fled to L.A. to pursue an acting career. Now harbouring a dark secret, she finds her world populated by a troubling mixture of bootleggers, thugs, and ruthless opportunists.

Far from their small-town roots, their lives will once again intersect under circumstances neither could have predicted.

Two high school kids in small town Nebraska have their dreams. Zee, a minister's daughter, wants to be a movie star. Doyle, the son of a wealthy lawyer, is expected to follow in his fatherbs footsteps and practice law. But World War I explodes and changes everyonebs plans. When Doyle ends up on the battlefields of France, though he performs ably, he comes out disillusioned. Rejecting his parents' pleas to return to school, he finds himself in Los Angeles on the bottom rung of society. Unknown to him, Zee Miller is also in L. A., having run away from her father and the religion of her youth. But when Doyle gets back into law, and Zee is arrested for murder, their lives will intersect again, in a way that may shatter them both.
-Publisher

James Stuart Bell, Jr., was director of religious publishing at Doubleday, executive director of Bridge Publishing, and executive editor at Moody Publishing. He has written or consulted for more than a dozen other Christian publishers. At present he is the owner of Whitestone Communications, Inc., a literary development agency. His roles include writer, editor, compiler, packager, publishing consultant, and literary agent. He has compiled Cup of Comfort, Life Savors, and God Encounters series, and the co-author of numerous books in the Complete Idiots Guide series. He makes his home in the western suburbs of Chicago and is married with four children.