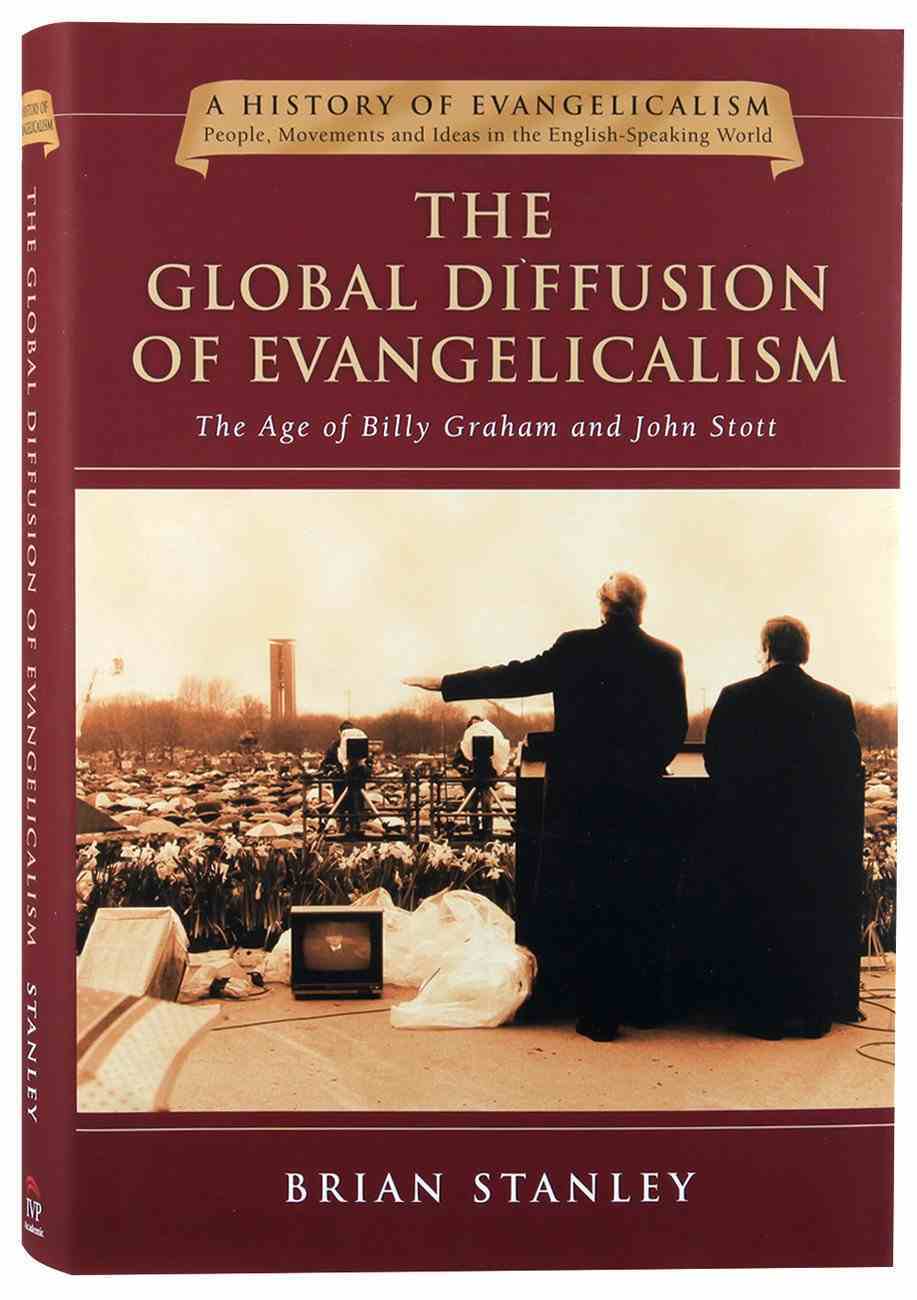 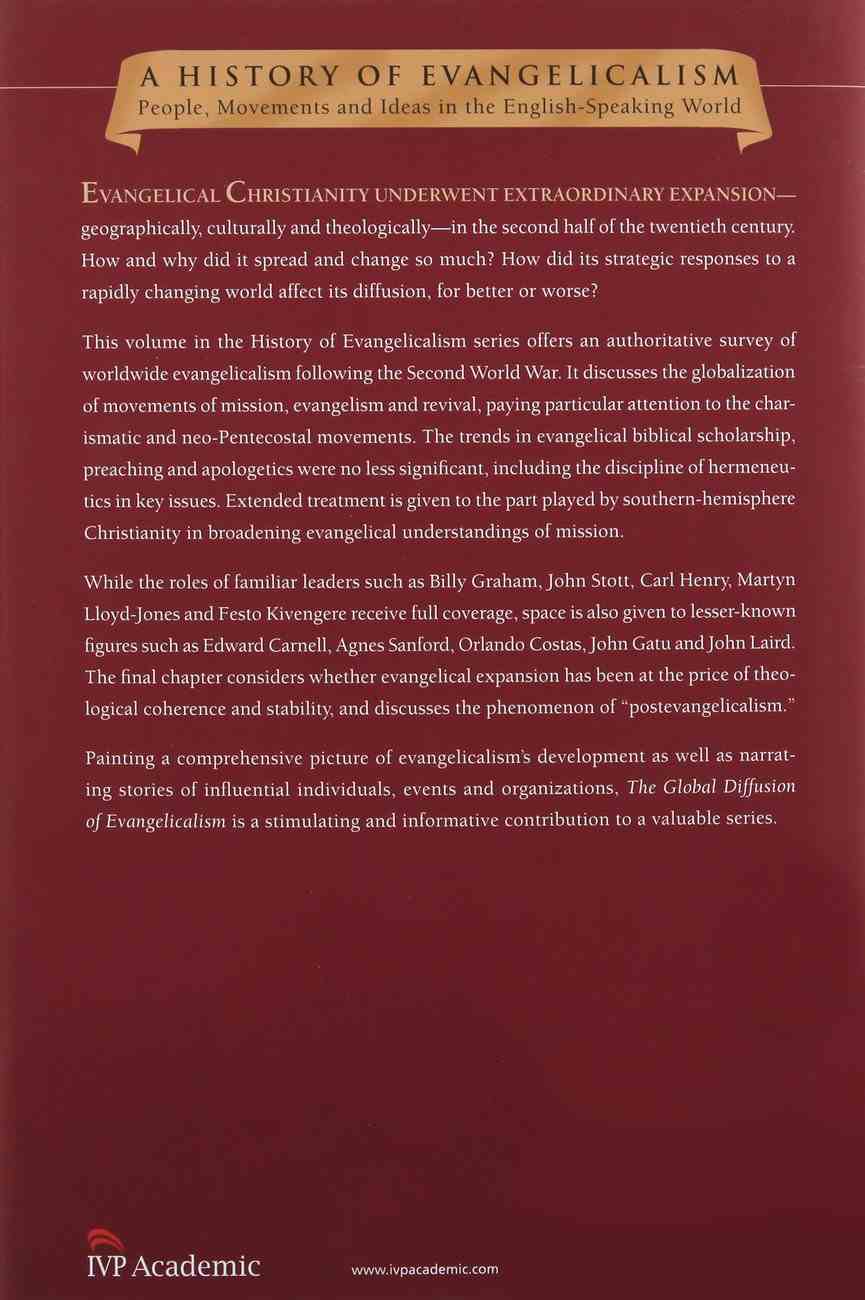 Evangelical Christianity underwent extraordinary expansion -- geographically, culturally and theologically -- in the second half of the twentieth century. How and why did it spread and change so much? How did its strategic responses to a rapidly changing world affect...

23 available
Expected to ship within 10 hours from Australia.
Learn More
Free Shipping
for orders over $99.

Evangelical Christianity underwent extraordinary expansion -- geographically, culturally and theologically -- in the second half of the twentieth century. How and why did it spread and change so much? How did its strategic responses to a rapidly changing world affect its diffusion, for better or for worse?

This volume in the History of Evangelicalism series offers an authoritative survey of worldwide evangelicalism following the Second World War. It discusses the globalization of movements of mission, evangelism and revival, paying particular attention to the charismatic and neo - Pentecostal movements. The trends in evangelical biblical scholarship, preaching and apologetics were no less significant, including the discipline of hermeneutics in key issues. Extended treatment is given to the part played by southern-hemisphere Christianity in broadening evangelical understandings of mission.

While the role of familiar leaders such as Billy Graham, John Stott, Carl Henry, Martyn Lloyd - Jones and Festo Kivengere receives full coverage, space is also given to lesser-known figures, such as Edward Carnell, Agnes Sanford, Orlando Costas, John Gatu and John Laird. The final chapter considers whether evangelical expansion has been at the price of theological coherence and stability, and discusses the phenomenon of "postevangelicalism." Painting a comprehensive picture of evangelicalism's development as well as narrating stories of influential individuals, events and organizations, The Global Diffusion of Evangelicalism is a stimulating and informative contribution to a valuable series.