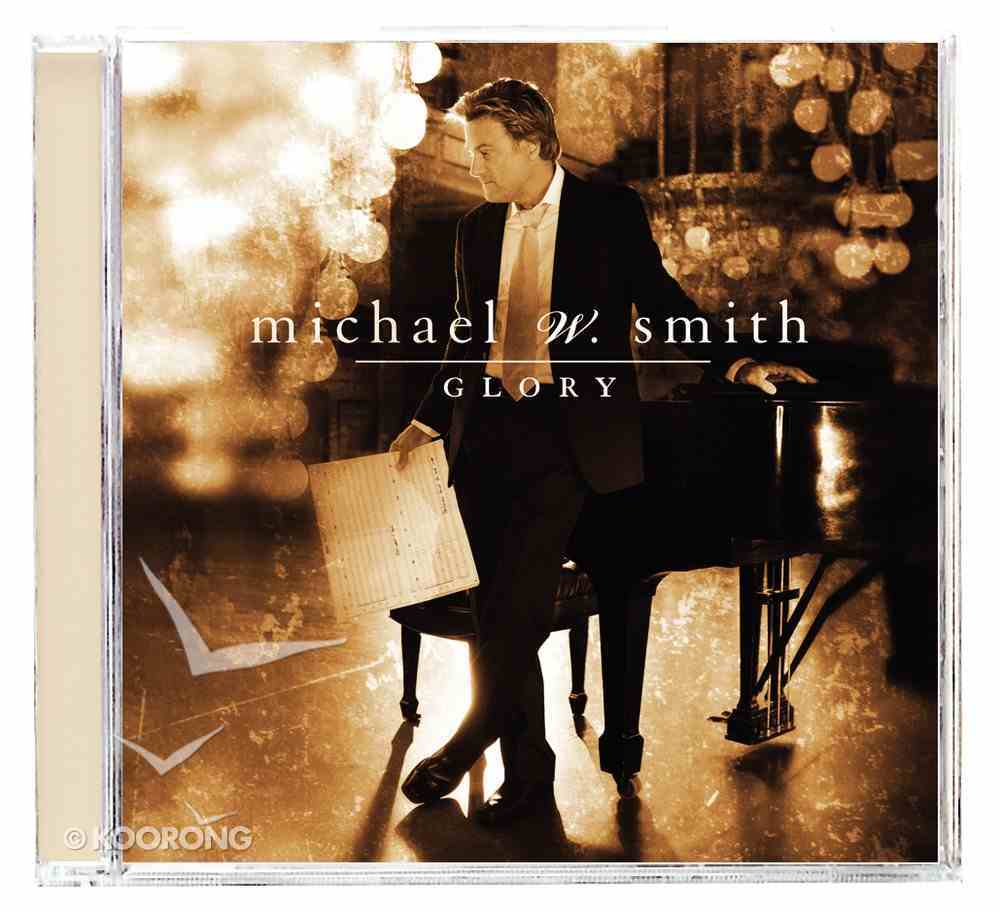 Recorded with a 65-piece orchestra at London's prestigious AIR Studios (Andrew Lloyd Webber, Peter Gabriel, 'Pirates of the Caribbean', 'The Chronicles of Narnia: The Voyage of the Dawn Treader'), Glory was arranged by Smith's longtime friend David Hamilton and features...

River Glory, There is a River
Nichole Lawrence
CD

Recorded with a 65-piece orchestra at London's prestigious AIR Studios (Andrew Lloyd Webber, Peter Gabriel, 'Pirates of the Caribbean', 'The Chronicles of Narnia: The Voyage of the Dawn Treader'), Glory was arranged by Smith's longtime friend David Hamilton and features a moving collection of original music. Included on the album, produced by Smith, are 'Glory - The Overture,' 'The Patriot,' 'Heroes,' 'Whitaker's Wonder,' 'Redemption,' 'Atonement,' 'The Romance,' 'The Tribute' and a larger-than-life symphonic version of 'Agnus Dei.'

Smith comments, "I've said many times that Freedom is my favourite record, so I'm very excited to be releasing my second instrumental record. I think the people that enjoyed Freedom will love this one; and I actually think some of the unique musical twists this project is taking will open it up to a whole new audience as well."

On the inspiration for Glory, Smith notes, "When I work with an orchestra I feel like I'm in my element. I often think of the film 'Chariots of Fire' and the famous quote by the film's hero Eric Liddell. He says, 'when I run I feel His pleasure.' This statement encompasses my experience when I work on instrumental music. When I'm able to see sweeping melodies and epic, cinematic songs come to fruition, it's like I am offering a prayer to our Father in Heaven." 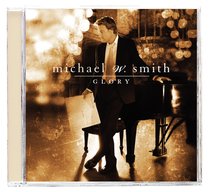