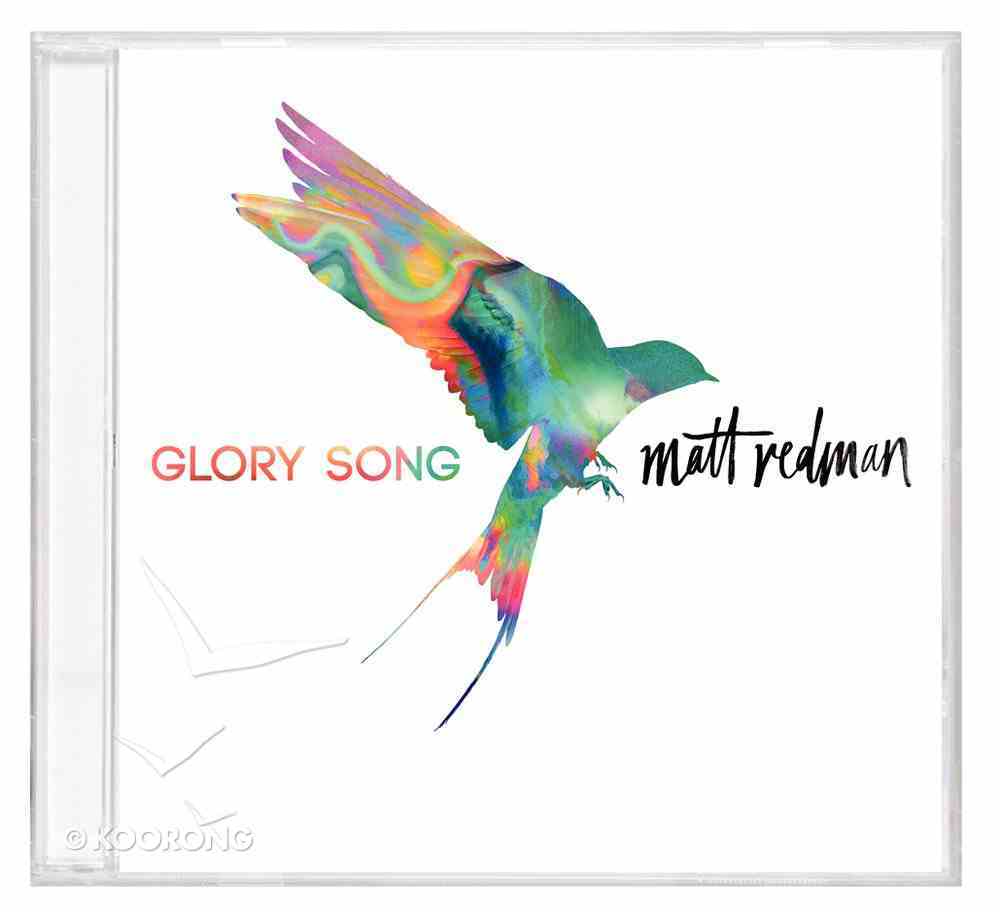 Cross Was Meant For Me: Worship Songs of Easter
Various Artists
CD

The Power of the Cross
Various Artists
CD

CAPITOL PRESS RELEASE: Nashville, Tenn. (Aug. 4, 2017) - Recorded at the legendary Capitol Studios in Los Angeles, Matt Redman's Glory Song will release on Sept. 29 with sixstepsrecords, Capitol CMG. The two-time GRAMMY winner's newest collection of songs explores a sonically diverse musical backdrop, including uniting with 120 local worship leaders and songwriters on group vocals and special collaborations with fellow GRAMMY winner Tasha Cobbs Leonard and Kierra Sheard. Glory Song was co-produced by Jeremy Edwardson (Jesus Culture, Bethel Music) and Jeremy SH Griffith (Johnnyswim, Andy Mineo). Fellow GRAMMY winning songwriters including Bernie Herms, Aaron Lindsey, Chris Tomlin, Jonas Myrin and Ed Cash joined Redman on this latest release. The first single from Redman's 13th album, "Gracefully Broken" featuring Tasha Cobbs Leonard is going for adds at radio on Aug. 25."I'd made three live albums in a row, so this time around we decided to get back to recording in the studio and I was beyond grateful to get to do that at such an iconic place - Capitol Studios in LA," explains Redman. "My aim from the beginning was to bring a bit more of a 'gospel' sound to proceedings. Recently I've been inspired by worship leaders like Tasha Cobbs Leonard, but also so aware of how little our various streams of the church seem to proactively reach out and work and worship with each other. So this record hopefully still sounds like me, but you'll also hear the likes of Tasha, Kierra Sheard and a gospel choir in the mix too - and I love what they bring. Perhaps the biggest highlight of all was getting to record acoustic videos for the songs on the roof of the Capitol building, looking over LA as the sun went down - such a special moment that I'll never forget."A longtime connector of music to the church, Redman will be bringing his newest collection of music to churches for nights of worship from coast to coast throughout the street week of the album. With hits such as "You Never Let Go" and the GRAMMY winning "10,000 Reasons (Bless the Lord)," Redman currently has two songs in Christian Copyright Licensing International (CCLI's) Top 15, alongside a notable 23 songs in CCLI's top 500 most played. 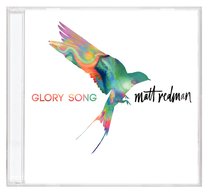 Matt and Beth Redman have made an invaluable contribution to "Soul Survivor " a worship movement that has inspired thousands of young people round the world who desire to follow the ways of God. At the moment the Redmans work with an Anglican church near Brighton, England.