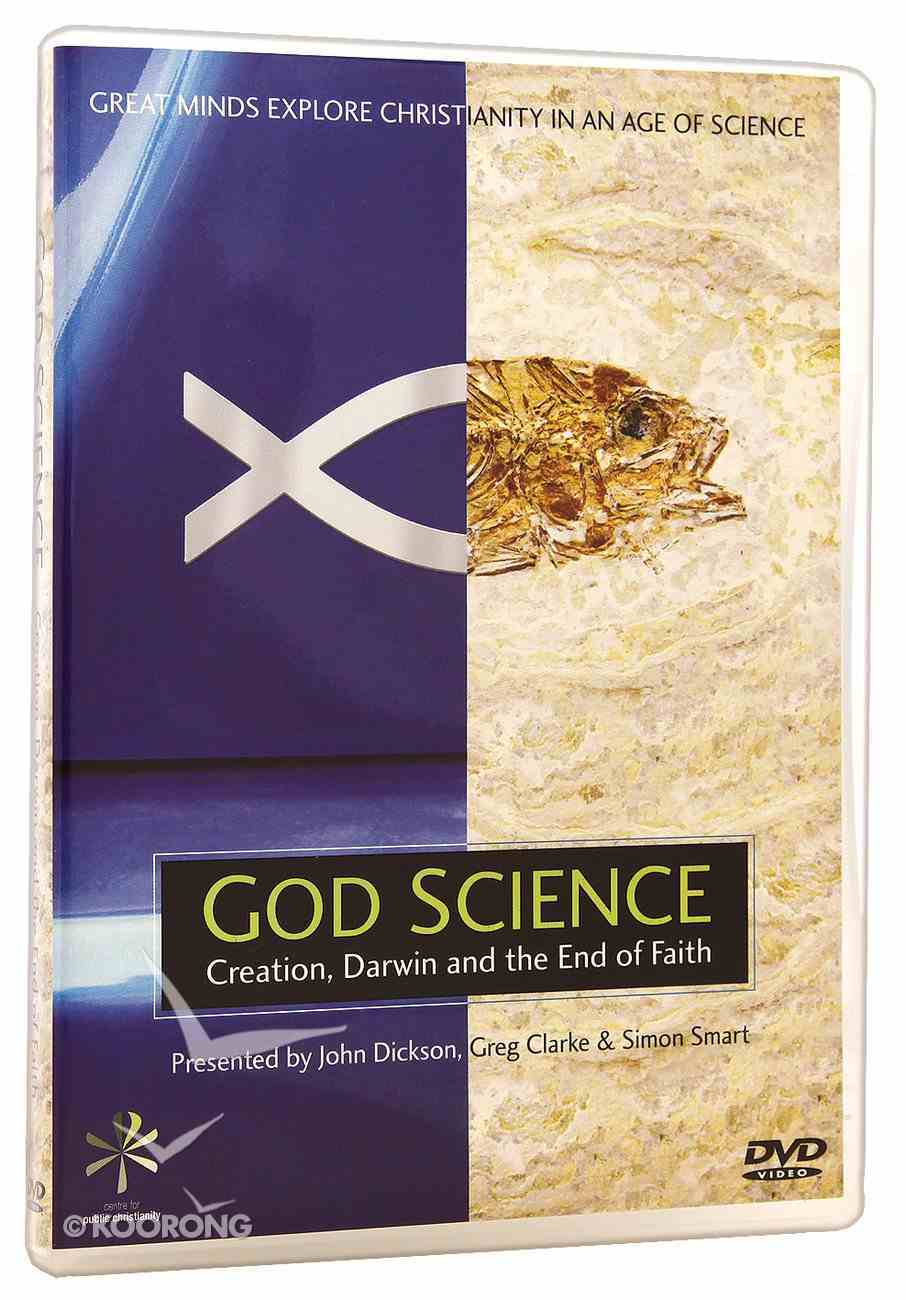 God Science: Creation, Darwin and the End of Faith

Presented by John Dickson, Greg Clarke, and Simon Smart Great Minds Explore Christianity In An Age Of Science. Can you believe in God in an age when science is arguably the dominant form of knowledge that people trust?...

Great Minds Explore Christianity In An Age Of Science.

Can you believe in God in an age when science is arguably the dominant form of knowledge that people trust? Is there any way that you can hold together a scientific worldview and one that includes belief in a supernatural reality?

Recently this debate has been reignited by a new wave of sceptical writers, some of them eminent scientists. Insisting that rational thought has no room for religious belief, these modern sceptics argue that science holds all the keys to progress, meaning and understanding. Religion, they say, is a force for evil, and a primitive superstition that should be rejected.

Are they right? The Centre For Public Christianity has gathered a host of prominent scientists, historians, and philosophers to consider the place of faith in an age of science.

Formerly a theological editor, Greg is one of the Founding Directors of the Centre for Public Christianity, and is the CEO of the Bible Society in Australia.

Alvin Plantinga (PhD., Yale) is John A. O'Brien Professor of Philosophy at the University of Notre Dame is one of the most distinguished living Christian Philosophers. His original contribution to philosophy is found in his trilogy Warranted Christian Belief, Warrant: The Current Debate, and Warrant and Proper Function (all from Oxford University Press)), his other books include The Nature of Necessity (OUP 1979), God and Other Minds (Eerdmans), The Analytic Theist (Eerdmans), and Does God have a nature?

How We Got Our Bible
Chuck Missler
DVD