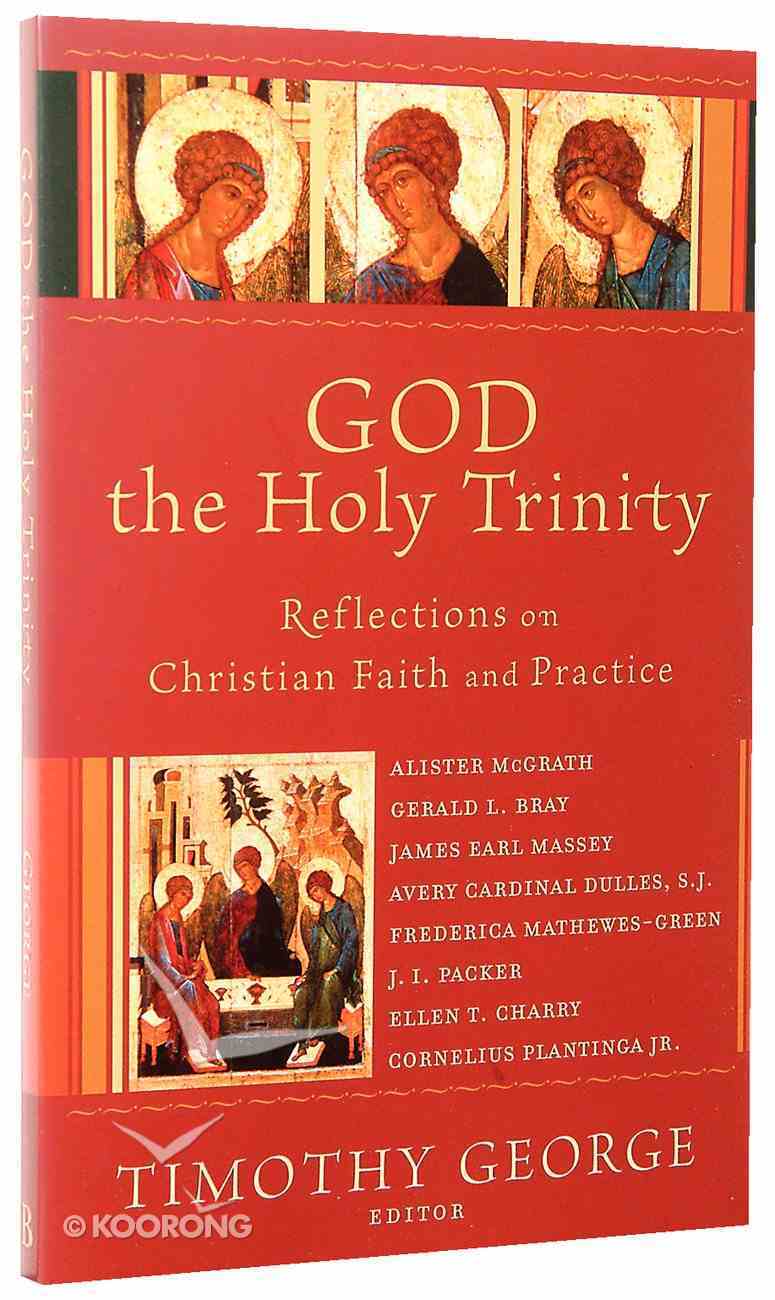 God the Holy Trinity brings together leading scholars from diverse theological perspectives to reflect on various theological and practical aspects of the core Christian doctrine of the Trinity. Throughout, the contributors highlight the trinitarian shape of spiritual formation. The esteemed...

Misquoting Jesus: The Story Behind Who Changed the Bible and Why
Bart D Ehrman
Paperback

Meditations on the Trinity: Beauty, Mystery, and Glory in the Life of God
A W Tozer
Hardback

Contents Introduction 1. The Doctrine Of The Trinity 2. Out Of The Box 3. Faith And Christian Life In The African American Spirituals 4. The Trinity And Christian Unity 5. The Old Testament Trinity 6. A Puritan Perspective 7. The Trinity And The Challenge Of Islam 8. The Soteriological Importance Of The Divine Perfections 9. Deep Wisdom Notes List Of Contributors Index
-Publisher

Avery Cardinal Dulles, S.J.,(S.T.D Gregorian University in Rome) is currently the Laurence J. McGinley Professor of Religion and Society at Fordham University, a position he has held since 1988. Among his many books are The Catholicity of the Church (OUP, 1985), Models of Revelation (1983, rev. 1992), and The Craft of Theology (1992).

Cornelius Plantinga Jnr (Ph.D., magna cum laude, Princeton Theological Seminary) is President of Calvin Theological Seminary in Grand Rapids, Michigan. The author of five books and co-editor of two, he serves on the editorial board of Books & Culture, and his many articles and essays have appeared in such periodicals as Theology Today, First Things, Books & Culture, Christianity Today, and The Christian Century. His 1995 book on sin, Not the Way It's Supposed to Be, won the Christianity Today's 1996 Book of the Year award. His other books include Discerning the Spirits: A Guide to Thinking About Christian Worship and Engaging God's World: A Christian vision of faith, learning and living.

Who God is: Meditations on the Character of Our God
Ben Witherington Iii
Hardback