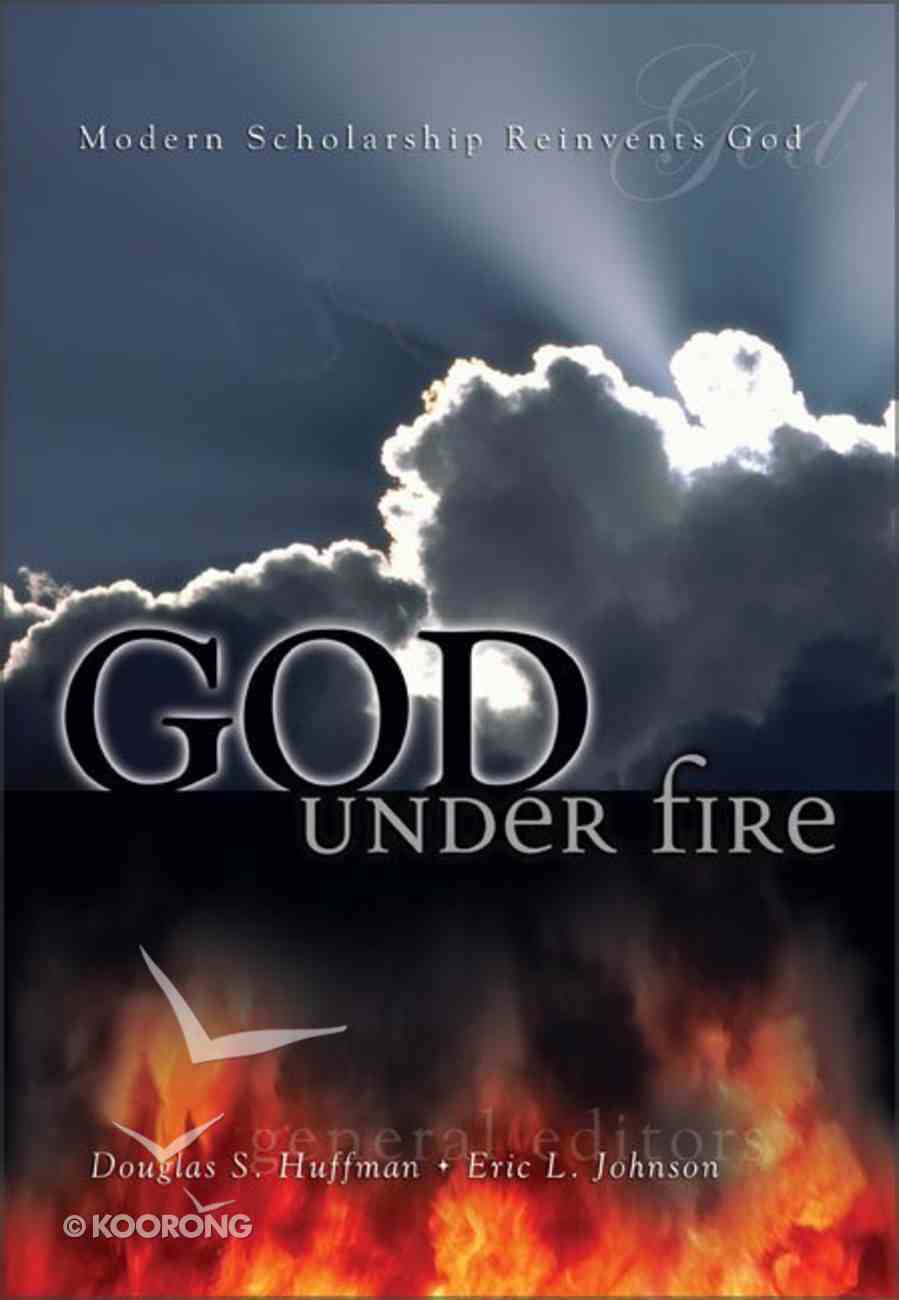 God has been getting a perplexing makeover. This book refutes the claims of modern theological sectors like the "open theism" movement and radical feminism, providing a positive presentation of the God of classic Christian theism.

Is God to Blame?
Gregory A Boyd
Paperback

God has been getting a perplexing makeover. This book refutes the claims of modern theological sectors like the "open theism" movement and radical feminism, providing a positive presentation of the God of classic Christian theism.

God Never ChangesOr does he? God has been getting a makeover of late, a "reinvention" that has incited debate and troubled scholars and laypeople alike. Modern theological sectors as diverse as radical feminism and the new "open theism" movement are attacking the classical Christian view of God and vigorously promoting their own images of Divinity.God Under Fire refutes the claim that major attributes of the God of historic Christianity are false and outdated. This book responds to some increasingly popular alternate theologies and the ways in which they cast classical Christian theism in a negative light. Featuring an impressive cast of world-class biblical scholars, philosophers, and apologists, God Under Fire begins by addressing the question, "Should the God of Historic Christianity Be Replaced?" From there, it explores issues as old as time and as new as the inquest into the "openness of God." How, for instance, does God risk, relate, emote, and change? Does he do these things, a
-Publisher

A positive presentation of the God of classic Christian theism, the One who in recent years---as for hundreds of years--has become the God Under Fire.
-Publisher

Editor Douglas S. Huffman is professor and chair of the Department of Biblical and Theological Studies at Northwestern College in Minnesota. He is the coeditor of God Under Fire: Modern Scholarship Reinvents God.