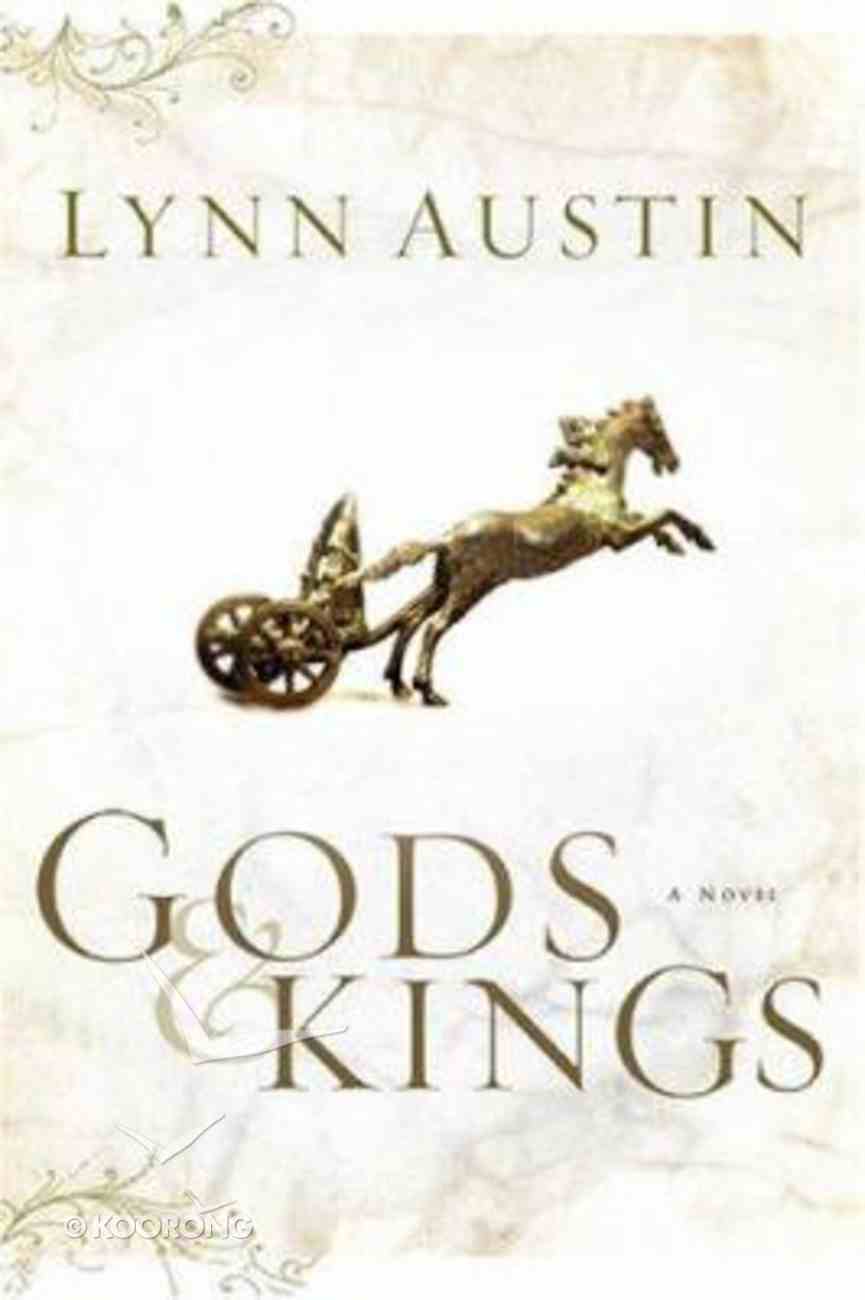 Gods & Kings (#01 in Chronicles Of The Kings Series)

He was born to rule the people of God. . . but Yahweh is only a vague, powerless memory in the minds of His people. Though born the second son of King Ahaz, Hezekiah is not protected from his...

He was born to rule the people of God. . . but Yahweh is only a vague, powerless memory in the minds of His people.

Though born the second son of King Ahaz, Hezekiah is not protected from his father's perverted attempts to gain the favour of the idol Molech. Terrified and powerless at the foot of Molech's altar, Hezekiah encounters for the first time the one true God of his royal ancestry, Yahweh.

But his journey to the Holy One is riddled by influence from an assortment of men: Zechariah, a grandfather of noble standing who has fallen into drunkenness; Uriah, the High Priest whose lust for power forces him to gamble the faith he proclaims; and Shebna, the Egyptian intellectual who guides Hezekiah's instruction.

For the two women who love Hezekiah, the meaning of love - and its sacrificial essence - will direct the course of their lives and help shape the young prince's future.
- Publisher.

Gods and Kings is the story of King Hezekiah, heir to the throne of King David. When his evil father plots to sacrifice him, Hezekiah??'s mother, Abijah, searches frantically for a way to save him. But only two men can help her, and neither of them seems trustworthy. In a time and place engulfed by violence, treachery, and infidelity to Yahweh, Abijah and her son must discover the one true Source of strength if they are to save themselves and their country. Book 1 of Chronicles of the Kings.
-Publisher