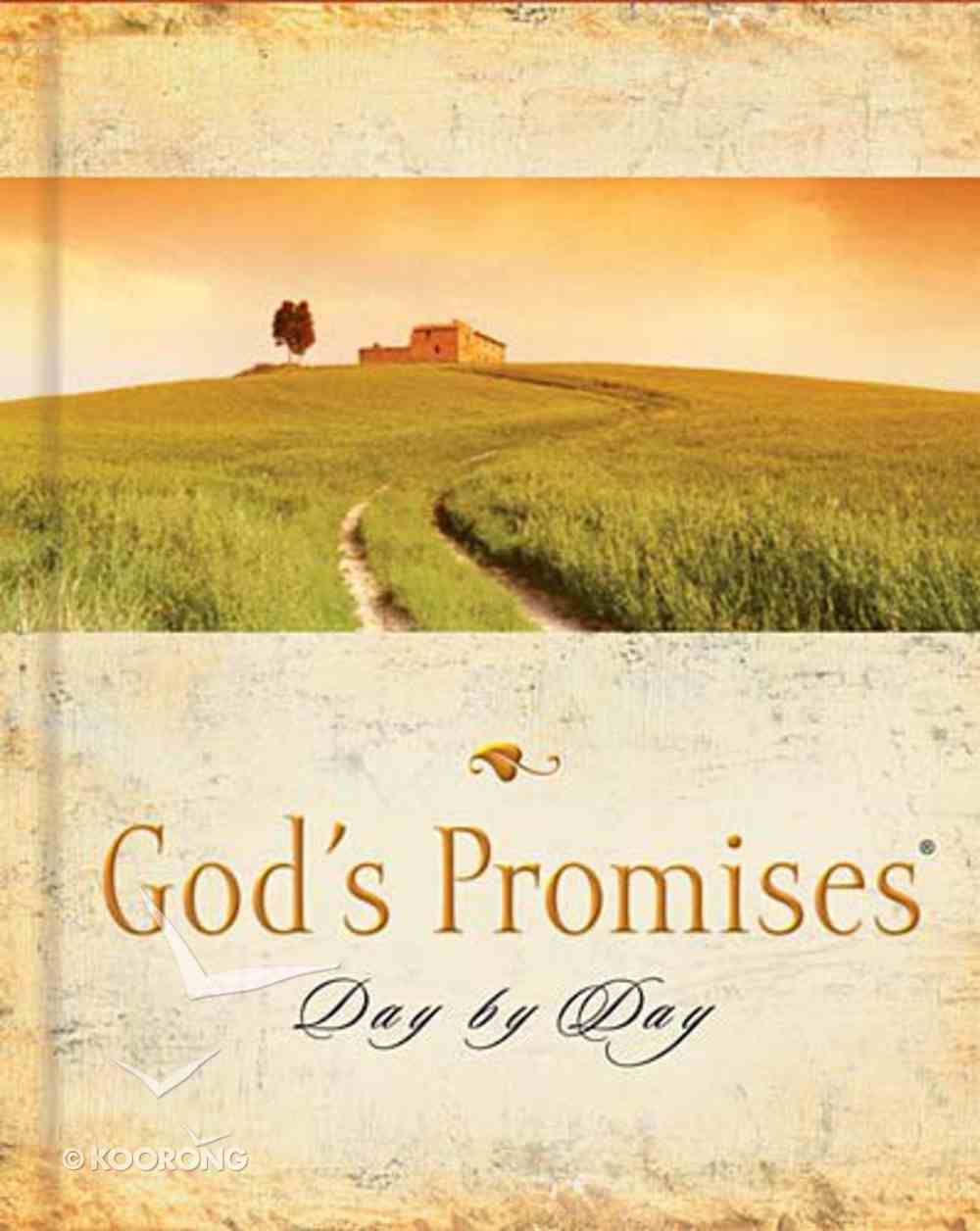 The latest addition to the successful Minute Meditations series includes daily inspirational thoughts with accompanying New King James Version verse. Contributors Max Lucado, Charles Swindoll, John Eldredge. Franklin Graham, R. C. Sproul, Anne Graham Lotz and others remind us of the wealth of blessings and promises God intends for believers. Ideal for beginning the day secure in the knowledge that God has good plans in store, or the perfect bedtime companion for closing the day with His reassurance that He is nearby, God's Promises Day by Day is destined to be a classic devotional resource for those seeking to know Him more fully.


Other titles in the best selling Minute Meditations series include Bedside Blessings, The Beauty of God's Blessings and Five Meaningful Minutes a Day.

In the Shelter of His Wings
Carolyn Shores Wright
Paperback