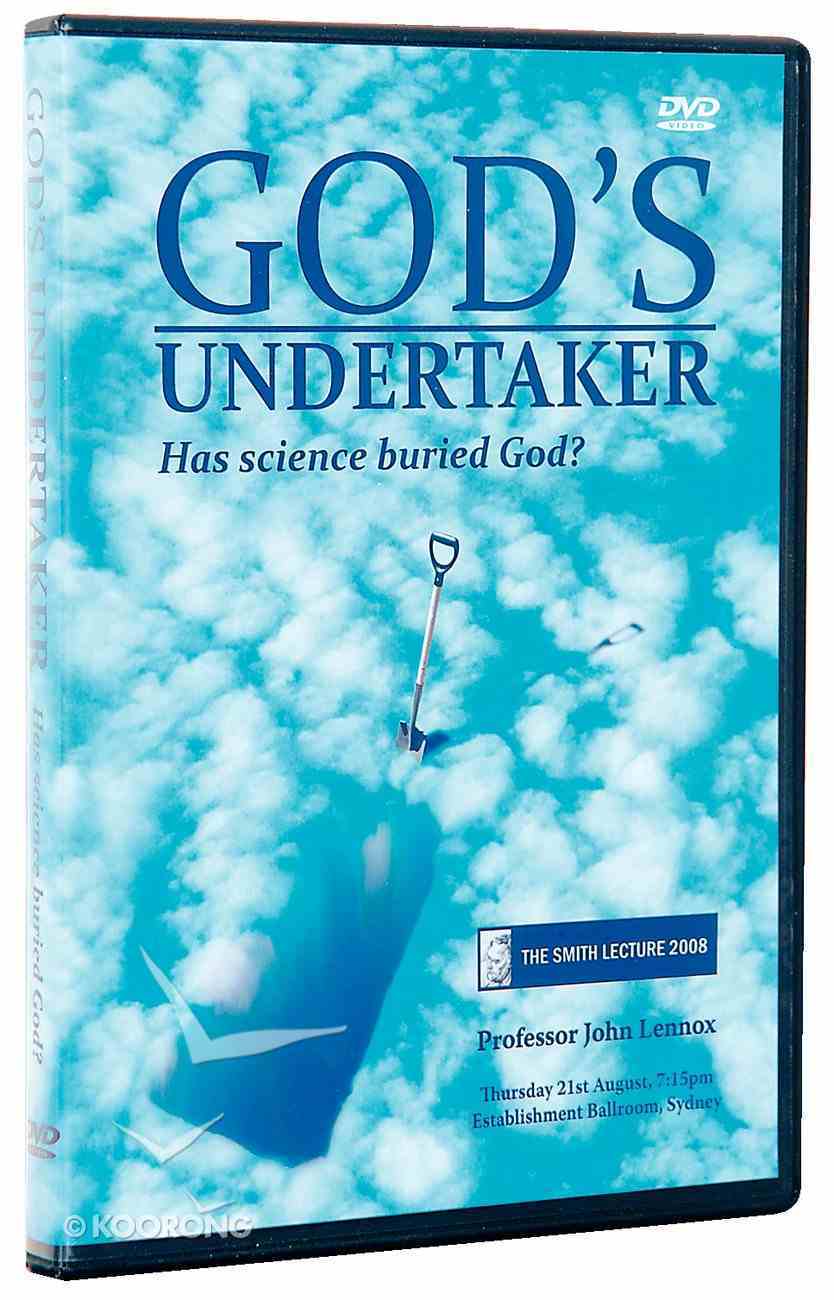 "Either human intelligence ultimately owes its origin to mindless matter; or there is a Creator. It is strange that some people claim that it is their intelligence that leads them to prefer the first to the second." - Professor John...

Questioning Our Knowledge: Can We Know What We Need to Know? (#03 in The Quest For Reality And Significance Series)
John Lennox, David Gooding
Paperback

Being Truly Human: The Limits of Our Worth, Power, Freedom and Destiny (#01 in The Quest For Reality And Significance Series)
John Lennox, David Gooding
Paperback

"Either human intelligence ultimately owes its origin to mindless matter; or there is a Creator. It is strange that some people claim that it is their intelligence that leads them to prefer the first to the second."
- Professor John Lennox

Oxford mathematician and philosopher of science, John Lennox, digs up the still breathing body of Christian theism and welcomes it into the science laboratory. Lennox's argument is that a personal God is the best explanation for origins - the origin of the universe, the origin of life and the origin of information. He presents his case by critiquing the works of influential atheistic opponents, including Richard Dawkins. In an acute blend of scientific understanding and philosophical reasoning, Lennox advances the view that science leads the observer towards a Mind behind the universe, rather than away from such an idea.