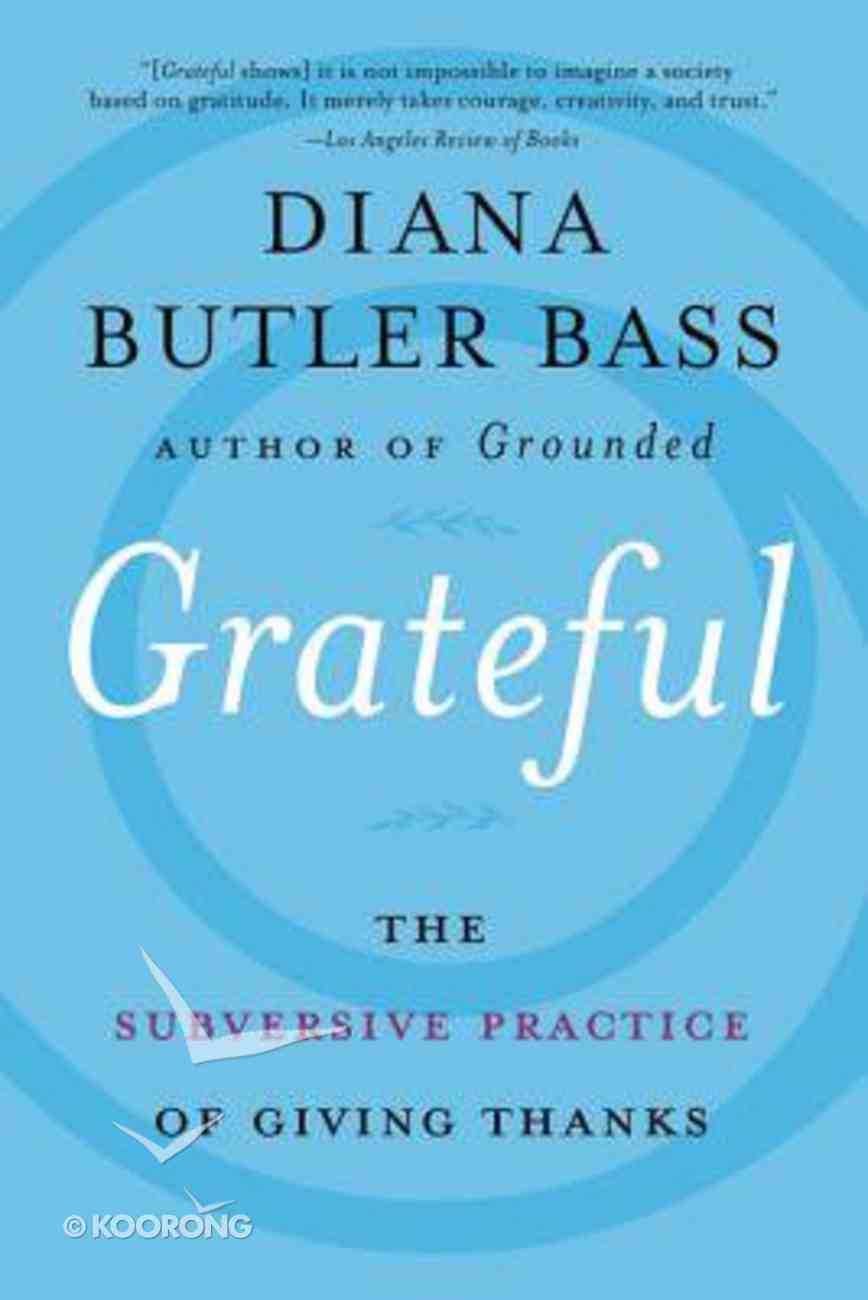 Grateful: The Transformative Power of Giving Thanks

Give Thanks
Ladonna Osborn
eBook

Book of Forgiving: The the Fourfold Path For Healing Ourselves and Our World
Desmond Tutu, Mpho Tutu
eBook

No rating
$11.99
$11.99
in stock
Grateful: The Transformative Power of Giving Thanks