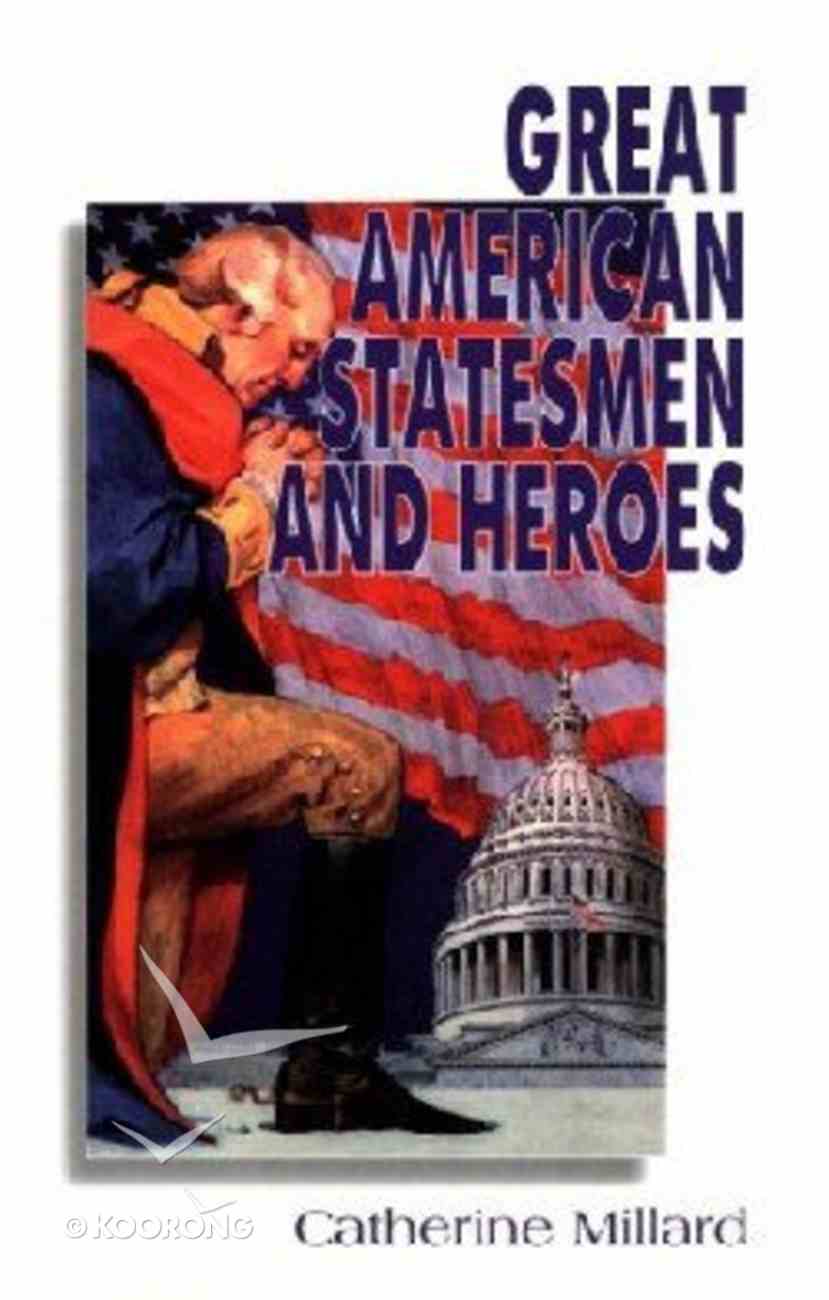 In Peril on the Sea
D Bruce Lockerbie
eBook

To China and Back
Anthony Bollback
eBook

One Shall Chase a Thousand
Mabel Francis, Gerald B Smith
eBook

This is a unique history book - one you can trust. It is "a must" for each and every admirer of America's authentic Christian history, the latter having been literally removed from modern-day textbooks and history books. Taken from original documents, the text and illustrations of this book have been thoroughly researched to ensure accuracy. Catherine Millard, B.A., M.A., D. Min. in Christian Education is the recipient of the 1990 George Washington Honor Medal and the 1992 Faith and Freedom Religious Heritage of America Award. This valuable resource is excellent for homeschoolers, Christian schools, parents and public school teachers to use as a history supplement. Current history books have purposely removed any mention of the Christian character traits and godliness of America's greatest founding fathers, leaders, statesmen, inventors and heroes. Make sure that you know the truth! This Book Includes: * 39 great American statesmen and heroes. * Text from original writings, documents and quotations of founding fathers. * Illustrations taken from original paintings and sculptures. * America's foundational charters, compacts, speeches and sermons. * Numerous states' most significant heroes. * Christopher Columbus' Christianity. * The founding fathers' denunciation of slavery. * George Washington's prayer life. * Noah Webster's knowledge of the Bible. * John Jay - First U.S. Supreme Court Chief Justice's prayers. * Abraham Lincoln's autobiography. * Pilgrimage account of the Alamo. * Sam Houston's conversion to Christianity. * Bibliographic information. In This Book You Will Learn: * The great Christian landmarks of America's history - Discovery, Colonial, Revolutionary and Development periods. * The Christian Character traits, virtues, values, morals and principles upon which our nation was founded. * The true meaning of the First Amendment clause - Separation of Church and (from interference by) the State.
-Publisher

Millard has BA, MA & D.Min. in Christian Education. She is the recipient of the 1990 George Washington Honor Medal and the 1992 Faith and Freedom Religious Heritage of America Award. She is the founder/president of Christian Heritage Tours, Inc.

Out of the Black Shadows
Stephen Lungu, Anne Coomes
Paperback