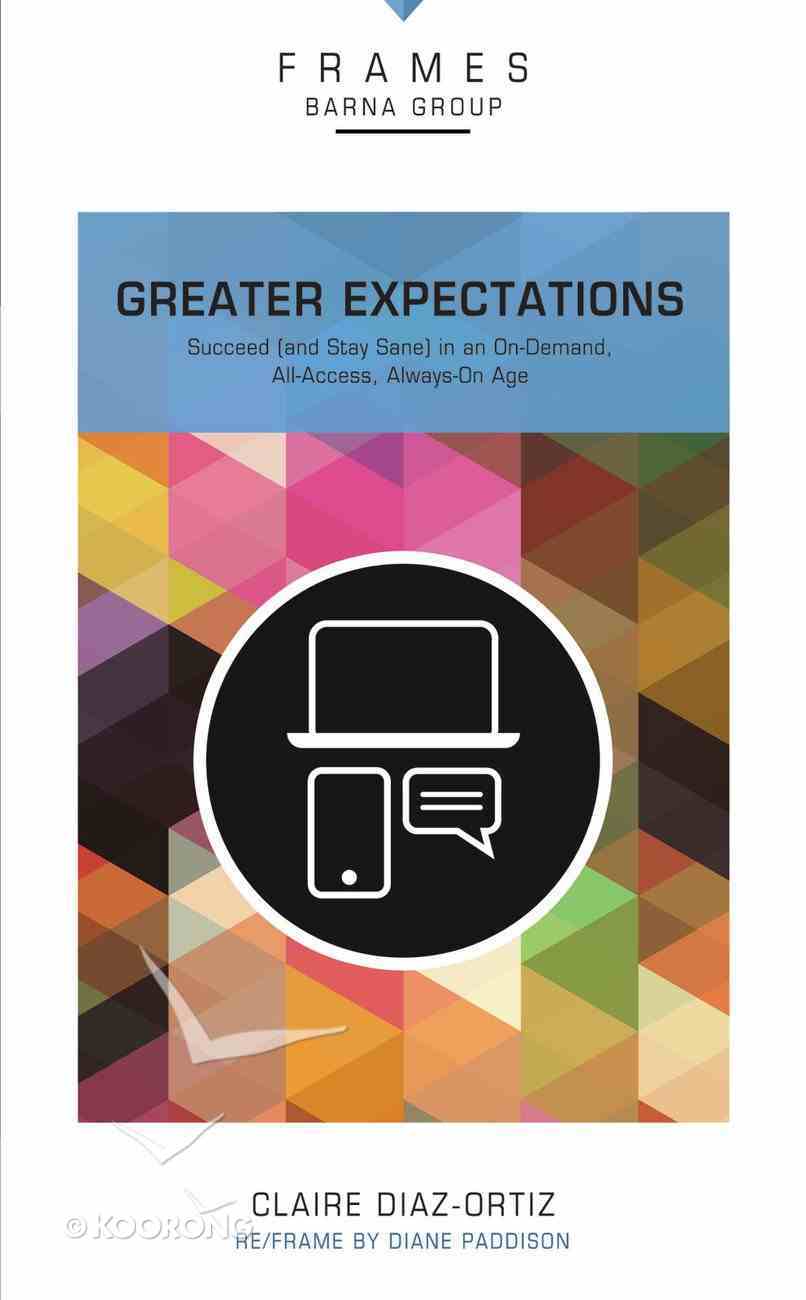 Remember when all you needed was a cool business card for cocktail parties? Now social status is determined in a hundred ways that all come with their own pressures-how many Twitter followers do you have? How many facebook page likes?...

Remember when all you needed was a cool business card for cocktail parties? Now social status is determined in a hundred ways that all come with their own pressures-how many Twitter followers do you have? How many facebook page likes? How much traffic does your site get? Are you speaking? Traveling? How full is your inbox? While pressure has always been there, in many ways that pressure is more public than ever. The world is both bigger and smaller today. With access to so much media and so quickly, we know everything that's going on in the world. We are bombarded with possibilities and opportunities. It seems like we have limitless choices. It's easy to feel like your life is small, that you aren't doing enough, that other lives, careers, and even cities are more exciting than yours. The challenge today is, with limitless public pressure on how your life measures up against everyone else's, how do you find contentment in this context? Join Claire Diaz-Ortiz, an author, speaker, and Twitter employee, in this Barna Frame as she explores this timely issue.
-Publisher

Claire Diaz-Ortiz leads social innovation at Twitter, Inc., and is the author of several books, including "Twitter for Good: Change the World One Tweet at a Time". Named one of the 100 Most Creative People in Business by "Fast Company", she is a frequent international speaker on social media, business, and innovation and writes a popular business blog at www.clairediazortiz.com. She holds an MBA from Oxford University and an MA and BA in anthropology from Stanford University. She is cofounder of Hope Runs, a non-profit organization operating in AIDS orphanages in Kenya. Claire has been called

Everything You Need: 7 Essential Steps to a Life of Confidence in the Promises of God
David Jeremiah
Paperback