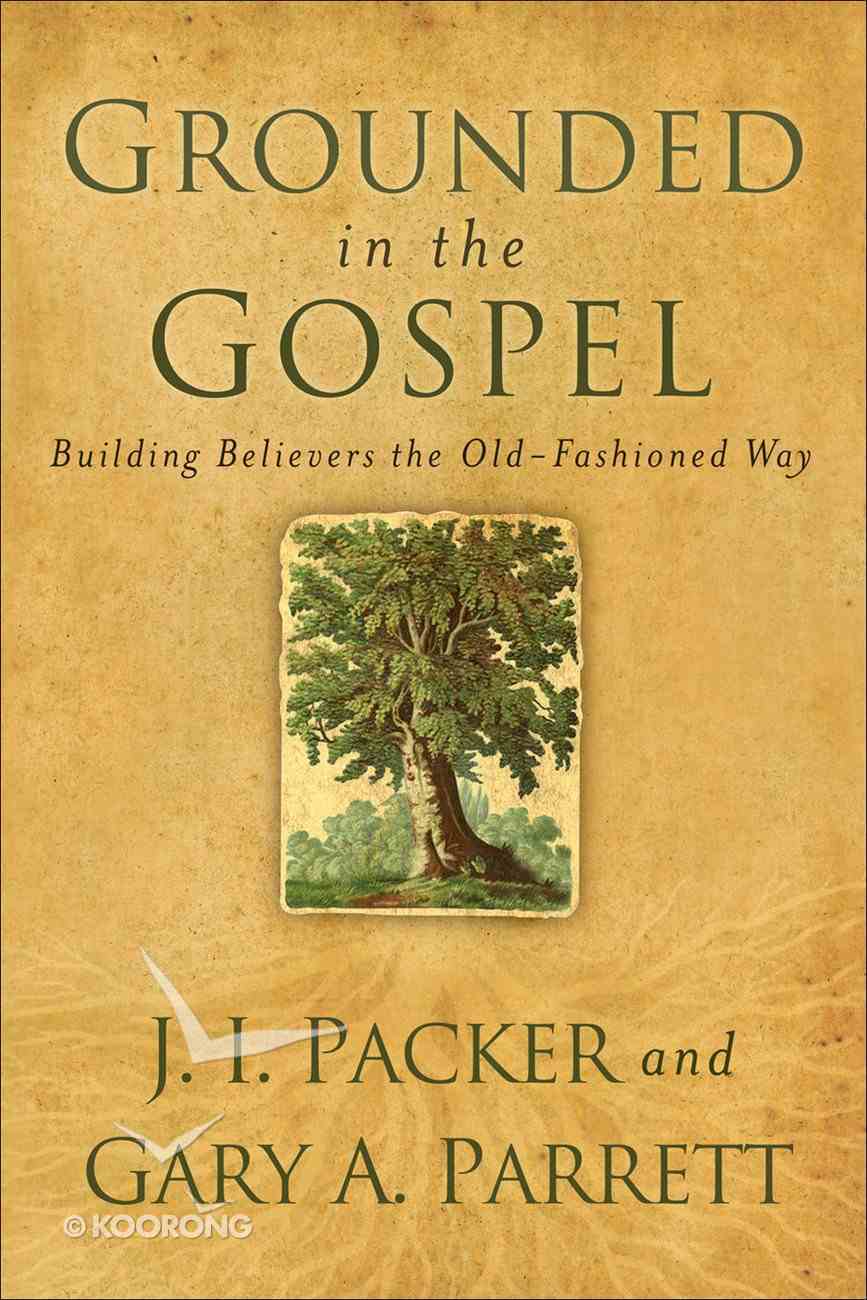 Grounded in the Gospel

Historically, the church's ministry of grounding new believers in the essentials of the faith has been known as catechesis --systematic instruction in faith foundations, including what we believe, how we pray and worship, and how we conduct our lives. For...

Grounded in the Gospel
J I Packer, Gary A Parrett
Paperback

How to Increase Giving in Your Church
George Barna
eBook

Everything You Know About Evangelicals is Wrong (Well, Almost Everything)
Steve Wilkens, Donald Thorsen
eBook

Historically, the church's ministry of grounding new believers in the essentials of the faith has been known as catechesis--systematic instruction in faith foundations, including what we believe, how we pray and worship, and how we conduct our lives. For most evangelicals today, however, this very idea is an alien concept. Packer and Parrett, concerned for the state of the church, seek to inspire a much needed evangelical course correction. This new book makes the case for a recovery of significant catechesis as a nonnegotiable practice of churches, showing the practice to be complementary to, and of no less value than, Bible study, expository preaching, and other formational ministries, and urging evangelical churches to find room for this biblical ministry for the sake of their spiritual health and vitality.
-Publisher

Gary A. Parrett (Ed.D., Columbia) is professor of educational ministries and worship and chair of the Division of Ministry of the Church at Gordon-Conwell Theological Seminary. He is a Caucasian married to a Korean-American, who has pastored several Korean-American churches and is currently on staff at a multiethnic church. He is a co-author of A Many Colored Kingdom (Baker, 2004) and Teaching the Faith, Forming the Faithful: A Biblical Vision for Education in the Church (InterVarsity Press, 2009) with S. Steve Kang.

Feels Like Home: How Rediscovering the Church as Family Changes Everything
Lee Eclov
Paperback