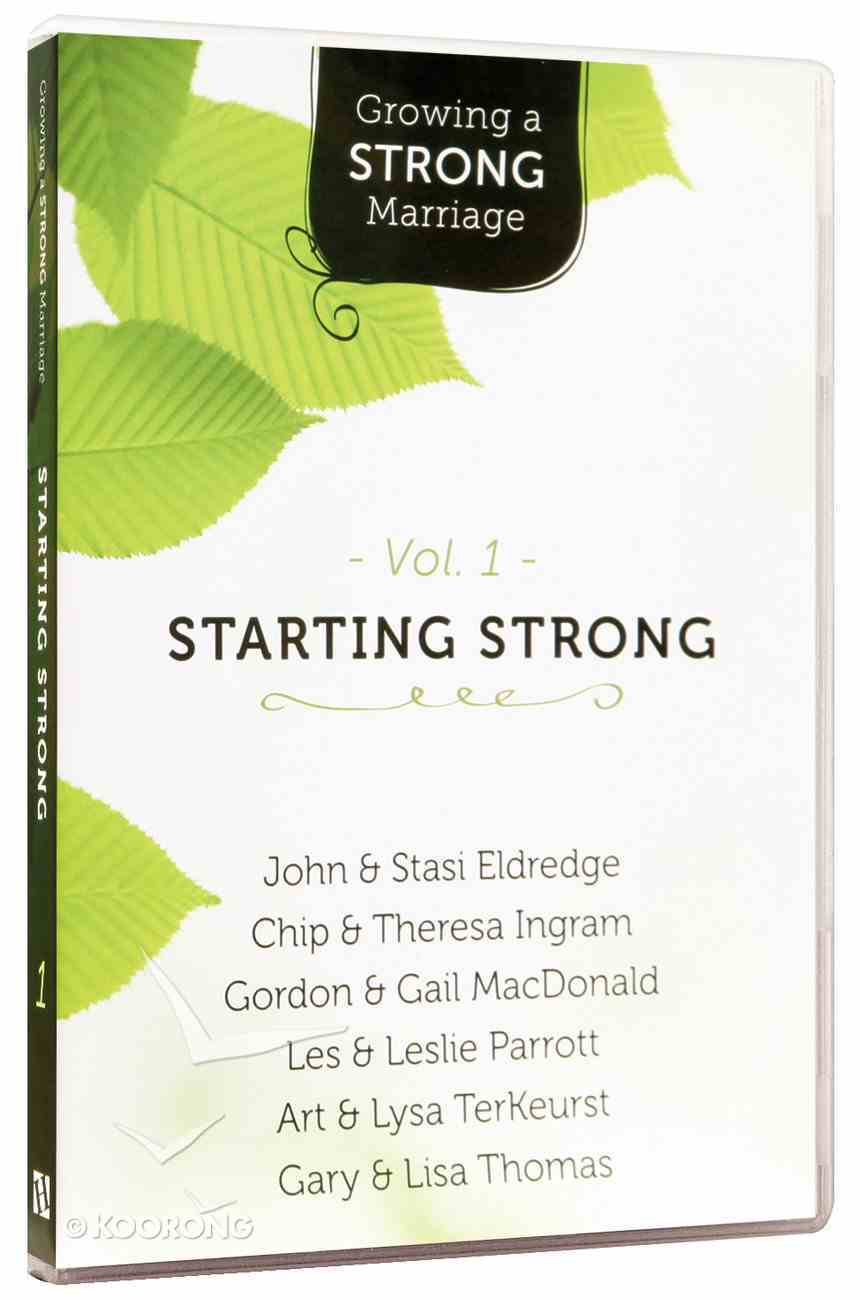 This unique video study series on growing a stronger marriage
is a great starting point for couples as they pursue deeper
communication and understanding with one another. Through
videos, discussion with other couples, and Bible study, this
resource will help men and women become rooted and
grounded together in Christ and committed to each other.

This volume covers the biblical foundations of marriage:
Starting Strong (DVD 1)
Session 1 - How We Met
Session 2 - Foundation in Marriage
Session 3 - Identity in Christ
Session 4 - Paths to Christ in Marriage

Gordon MacDonald is a best selling author speaker and pastor. Gordon speaks at numerous conferences for church and business leaders and is presently Interim President of Denver Seminary.

Everything You Need (Study Guide With Dvd)
David Jeremiah
Paperback