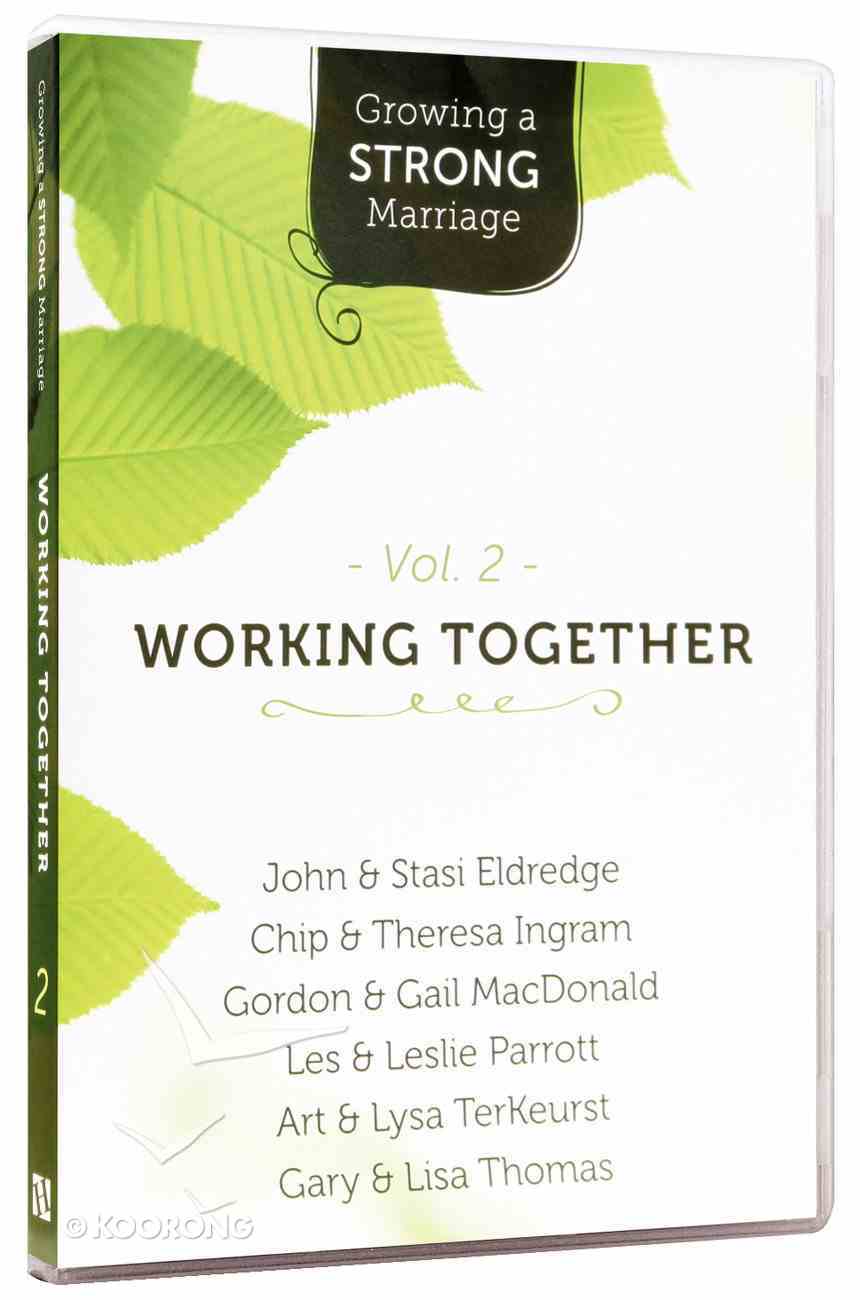 : Over several weeks of study, couples will learn from candid interviews with famous Christian authors and leaders: John and Stasi Eldridge Gary and Lisa Thomas Art and Lisa Terkeurst Chip and Theresa Ingram Gordon and Gail MacDonald Les and...

This unique video study series on growing a stronger marriage
is a great starting point for couples as they pursue deeper
communication and understanding with one another. Through
videos, discussion with other couples, and Bible study, this
resource will help men and women become rooted and
grounded together in Christ and committed to each other.
This volume addresses communication and conflict, and has
a bonus session on remarriage.

Gordon MacDonald is a best selling author speaker and pastor. Gordon speaks at numerous conferences for church and business leaders and is presently Interim President of Denver Seminary.

Stepping Out of Denial Into God's Grace : A Recovery Program Based on Eight Principles From the Beatitudes (Participant Guide 1) (#01 in Celebrate Rec
John Baker
Paperback