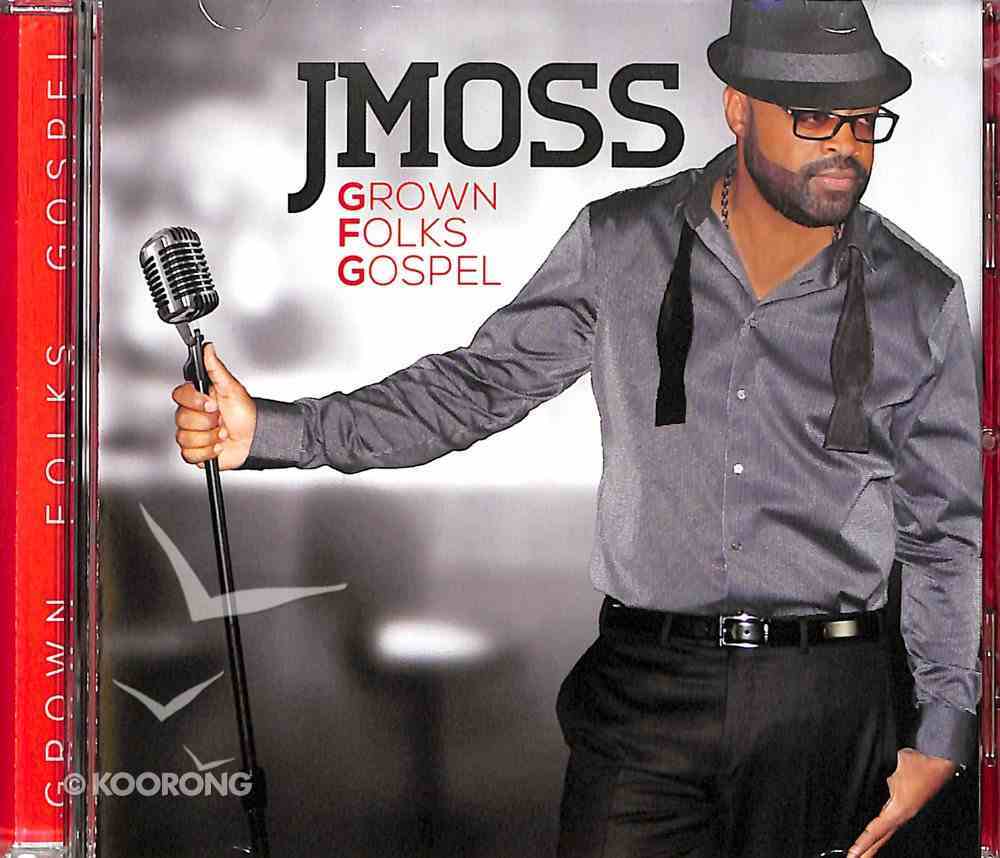 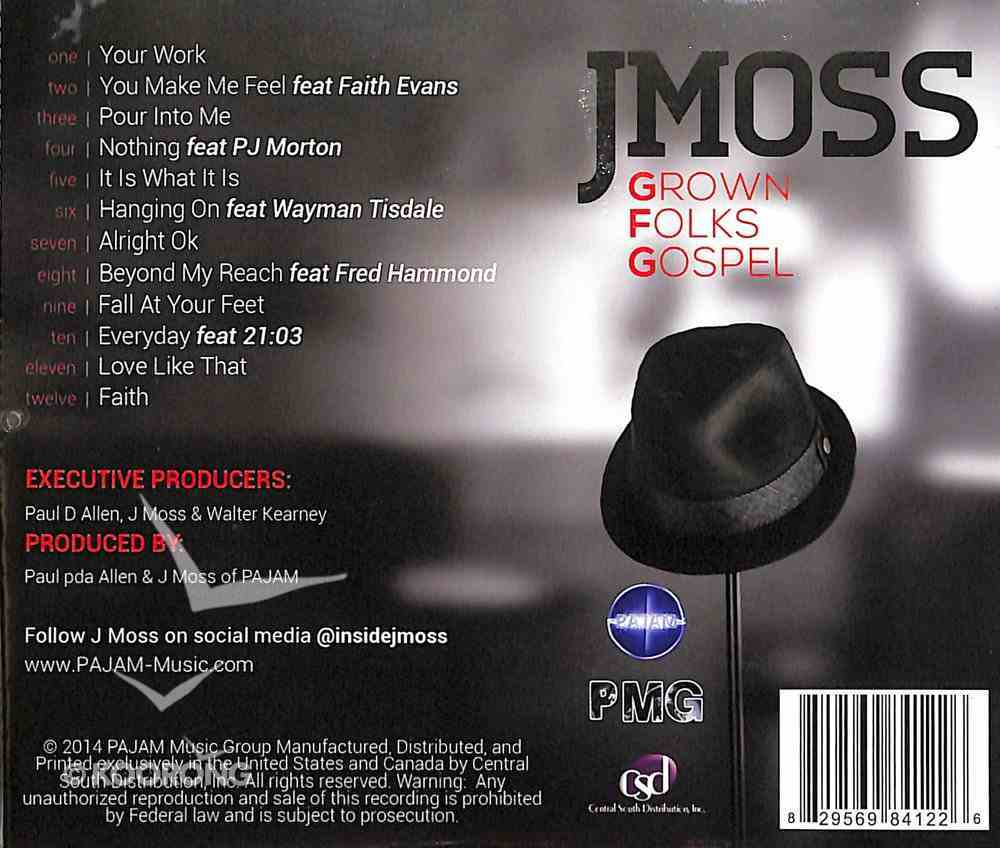 Spirit of the Century
Blind Boys Of Alabama
CD 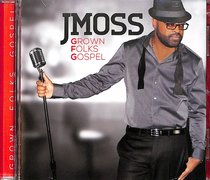 Born and raised in Detroit, MI, gospel singer and producer J. Moss is part of a very talented family of gospel musicians, including his father, Bill (of Bill Moss & the Celestials), and his cousin, part of the group the Clark Sisters. Eventually, J. (or James) would start his own group, a duo with brother Bill called the Moss Brothers. Over the next few years, the Moss Brothers would record a pair of albums and tour regionally, but the call of further education lured James away - but not for very long. It would only be two years in at Michigan State University before J. realized that his true calling was in music, namely putting to work his skills in production and composition. A small-potatoes solo career inked just after returning to Detroit fizzled rather quickly, but it would be his participation in the production trio known as PAJAM that would catapult J. to greater success in his chosen genre. The group, made up of James, Paul Allen, and Walter Kearney, produced and composed a number of gospel hits, using traditional elements of gospel alongside more up-to-date hip-hop and R&B sounds. In 2004, J. Moss, with songs written with his PAJAM partners, decided to give a solo album another shot. The resulting work, The J. Moss Project, was released in 2004 and became a hit. J. decided to keep on working as a solo artist and in 2007 - after a bit of delay - released a follow-up entitled V2.... In addition to his already impressive resume, J. Moss has had a hand in work by other artists such as Patti LaBelle and *NSYNC. Source: https://itunes.apple.com/au/artist/j-moss/id72304519. Viewed 12.06.14