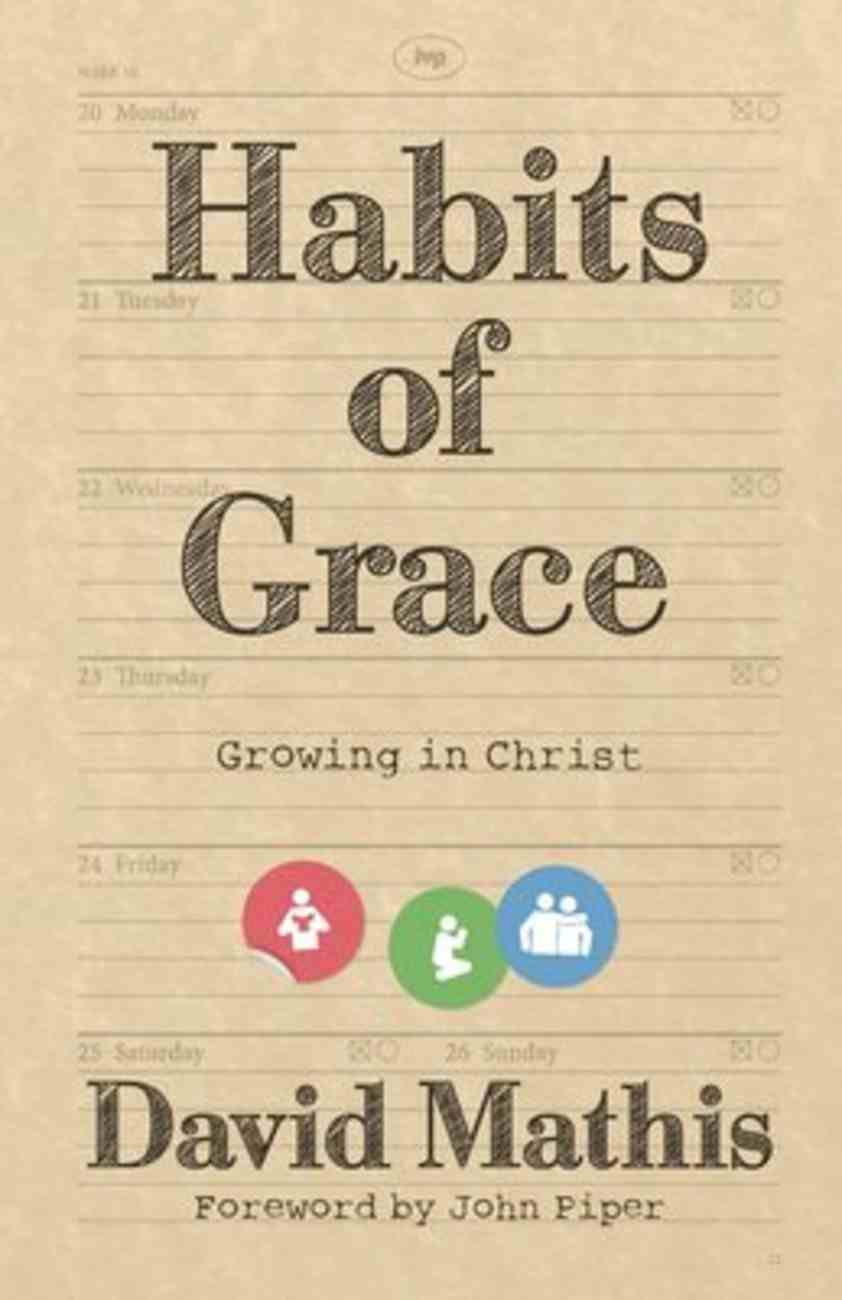 Habits of Grace: Growing in Christ

The Christian life is built on three seemingly unremarkable practices: reading the Bible, prayer, and fellowship with other believers. But these "habits of grace" are the God-designed channels through which his glorious grace flows - making them life-giving practices for...

11 available
Expected to ship within 4 hours from Australia.
Learn More
Free Shipping
for orders over $99.

The Jesuit Guide to Everything (Almost)
James Martin
eBook

The Christian life is built on three seemingly unremarkable practices: reading the Bible, prayer, and fellowship with other believers. But these "habits of grace" are the God-designed channels through which his glorious grace flows - making them life-giving practices for all Christians.

Whether it's hearing God's voice (the Word), having his ear (prayer), or participating in his body (fellowship), these spiritual rhythms of the Christian life have the power to awaken our souls to God's glory and stir our hearts for lifelong service in his name.

They grant us access to a host of spiritual blessings that we can only begin to imagine this side of eternity - and to the incredible joy that such blessings bring to God's children today.

With All Your Heart: Orienting Your Mind, Desires, and Will Toward Christ
A Craig Troxel
Paperback