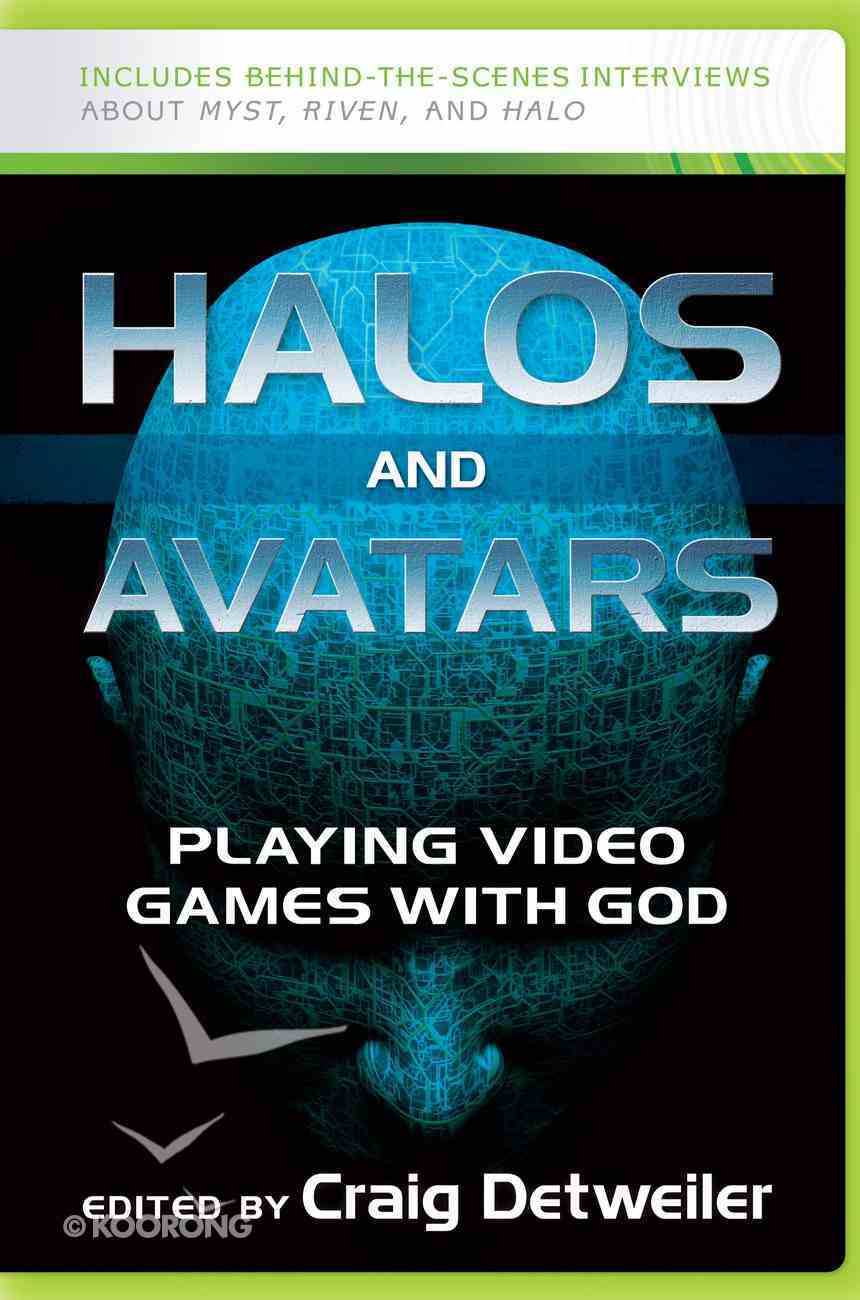 Craig Detw eiler is Associate Professor of Communication and Director of the Center for Entertainment, Media, and Culture at Pepperdine University. He is the author of Into the Dark: Seeing the Sacred in the Top Films of the 21st Century...

1 available
Expected to ship within 13 hours from Australia.
Learn More
Free Shipping
for orders over $99.

Into the Dark
Craig Detweiler
eBook

99 Things to Do Between Here and Heaven
Kathleen Long Bostrom, Peter Graystone
eBook

Hymns For Today (For Today Series)
Brian A Wren
Paperback

Craig Detw eiler is Associate Professor of Communication and Director of the Center for Entertainment, Media, and Culture at Pepperdine University. He is the author of Into the Dark: Seeing the Sacred in the Top Films of the 21st Century and coauthor of A Matrix of Meanings: Finding God in Pop Culture. He is one of the coeditors (with Barry Taylor and Robert Johnston) of A Concise Dictionary of Popular Culture and Religion, scheduled for release by Westminster John Knox Press in 2011. He is also a filmmaker whose comedic documentary, Purple State of Mind, won Best Spiritual Film at the Breckenridge Festival of Film and the Audience Award at the Tallahassee Film Festival. Craig's cultural commentary has appeared on ABC's Nightline, CNN, Fox News, NPR, and in The New York Times.
-Publisher

Craig Detweiler's collection of up-to-the-minute essays on video games' theological themes (and yes, they do exist) is an engaging and provocative book for gamers, parents, pastors, media scholars, and theologians--virtually anyone who has dared to consider the ramifications of modern society's obsession with video games and online media. ^Top contributors address timely topics such as video games as the new storytelling medium; the theological implications of violent or apocalyptic video games like Halo 3, Grand Theft Auto IV, and Resident Evil; the impact of avatars, "second lives," and social networks on our spiritual lives; the competitive aspects of gaming and the nature of play in Madden NFL and Guitar Hero; the active future of gaming (and faith) accompanying the Wii; medical ethics and theology in controversial games such as BioShock; and the rise of Islamogaming, analyzing how games can function as tools of identity formation and social protest for minority religions. Addit
-Publisher

Craig Detweiler is Associate Professor of Communication at Pepperdine University. He is the editor of "Halos and Avatars: Playing Video Games with God"; the author of "Into the Dark: Seeing the Sacred in the Top Films of the 21st Century"; and coauthor (with Barry Taylor) of "A Matrix of Meanings: Finding God in Pop Culture".

Holding on When You Want to Let Go: Clinging to Hope When Life is Falling Apart
Sheila Walsh
Paperback