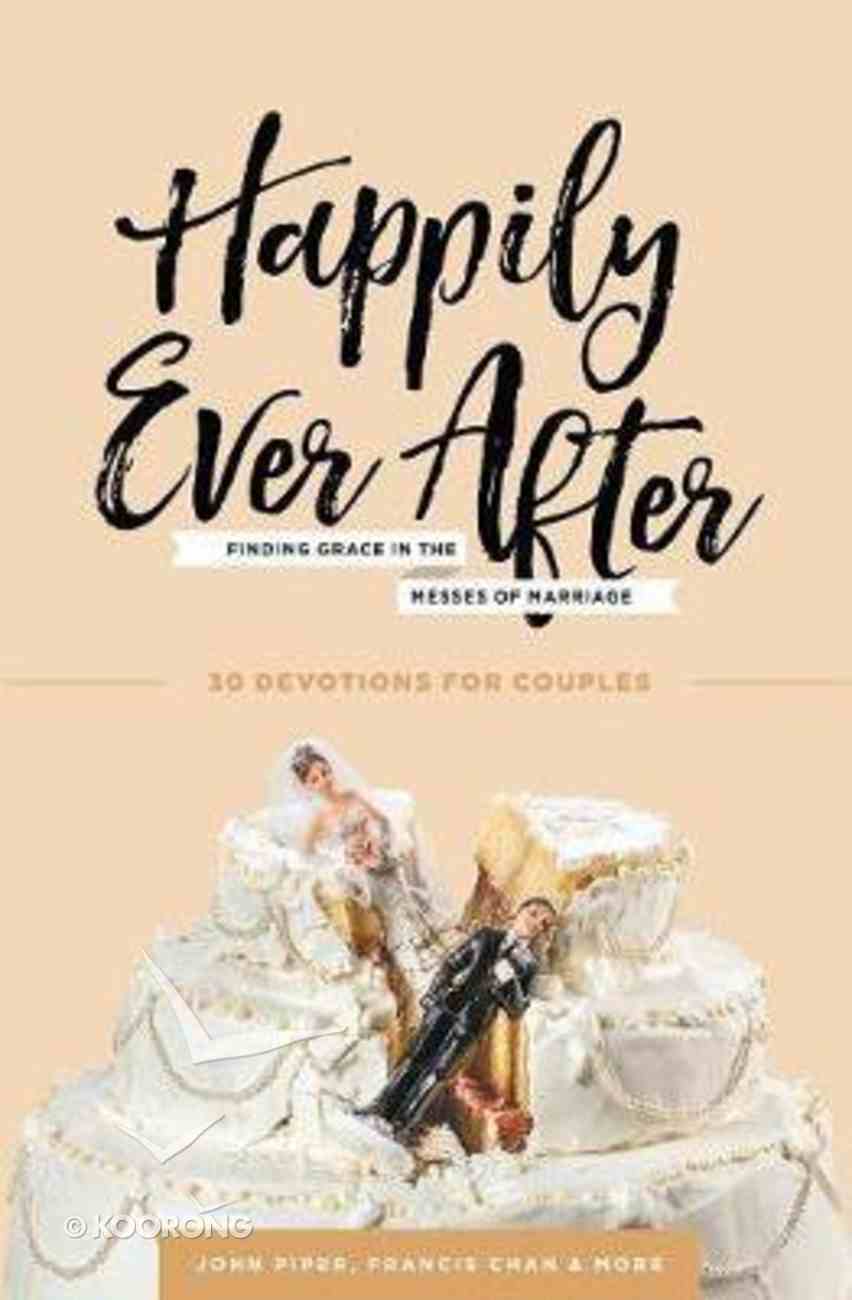 Happily Ever After: Finding Grace in the Messes of Marriage

30 devotional reading from 13 staff and contributors to Desiring God. Harder than you expected. Better than a fairy tale. Marriage between sinners has its inevitable messes. If you've been married longer than a week or two, you know how...

After the Honeymoon
Rod Loy
Paperback

I Still Do, Devotional: 31 Days to a Stronger Marriage
Dave Harvey
Hardback

30 devotional reading from 13 staff and contributors to Desiring God. Harder than you expected. Better than a fairy tale. Marriage between sinners has its inevitable messes. If you've been married longer than a week or two, you know how the hard realities of life in a fallen age can come crashing in. Perhaps you had a season of "once upon a time," but soon enough you realized that this marriage, in this world, is not yet your "happily ever after." We want to help. We believe that God designed marriage not as a trial to be endured, but as a pointer to and catalyst for your greatest joy. God didn't design marriage to be your storybook ending, but a fresh beginning, to help get you ready for the true "happily ever after" when together we see our great Bridegroom face to face. The thirty devotional readings in Happily Ever After have been assembled to shape, challenge, and inspire your and your spouse's (or fianc 's) vision of marriage.
-Publisher