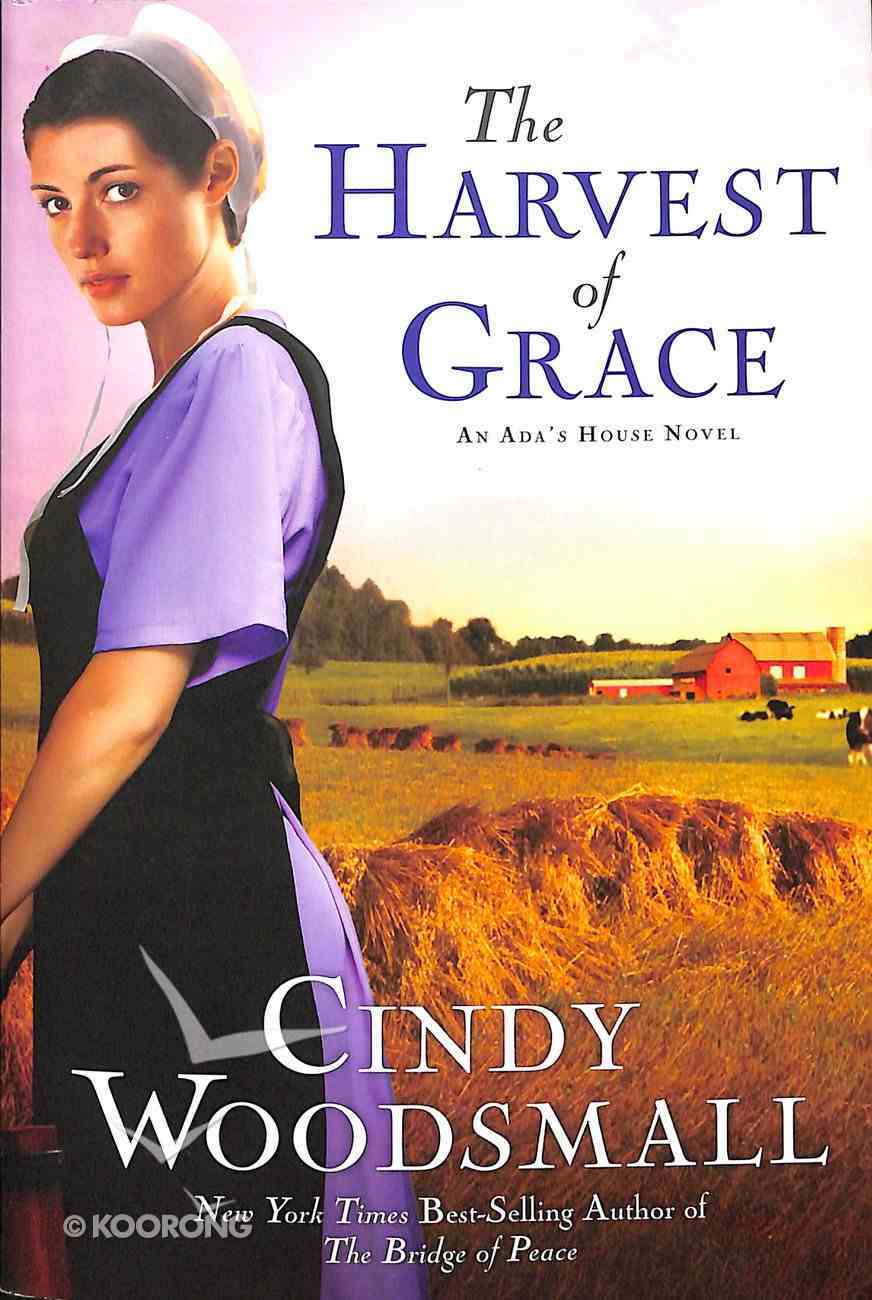 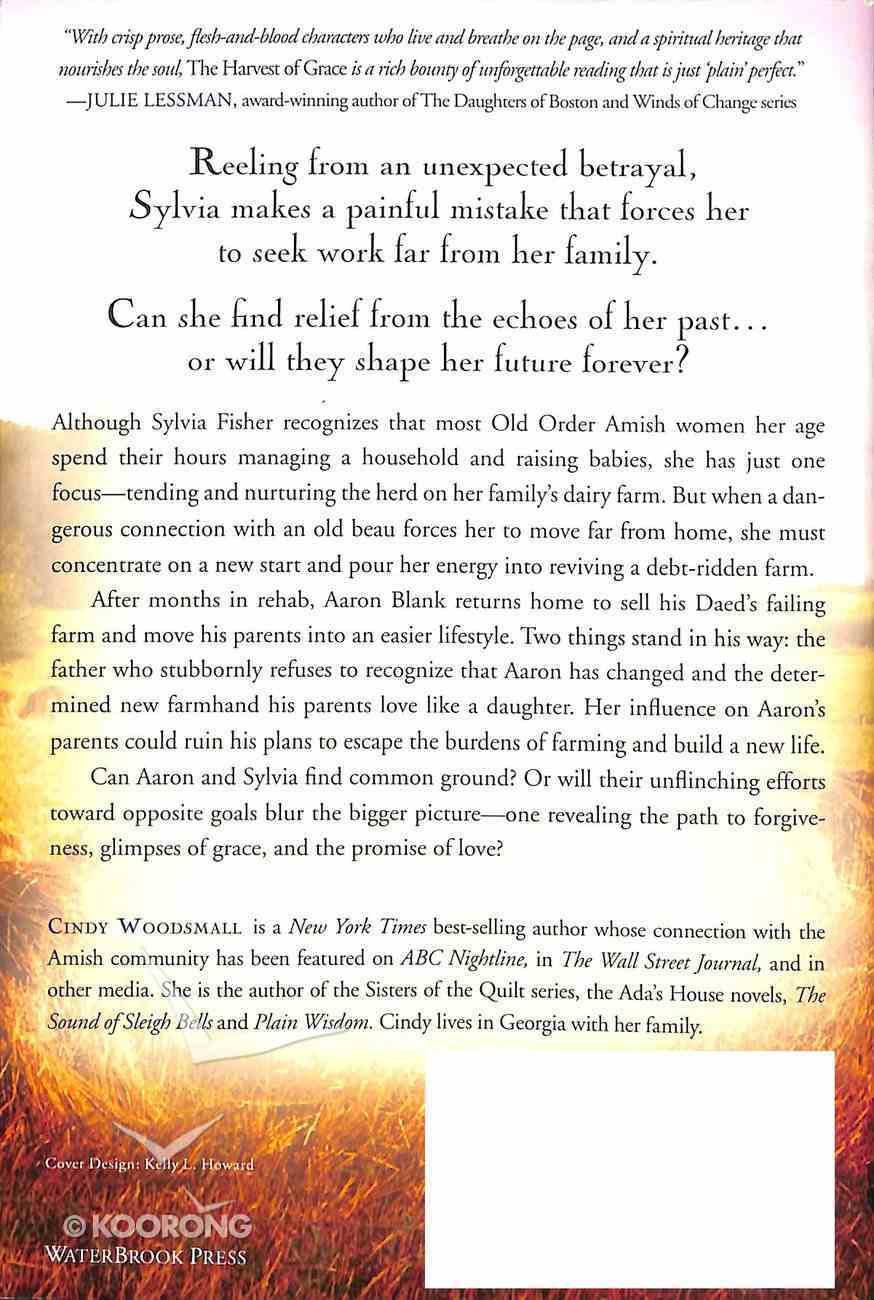 Bestselling author Woodsmall engages readers with one young Old Order Amish woman's determination to flee from a bad decision and save a farm--and the Amish man determined to see that she falls.

Bestselling author Woodsmall engages readers with one young Old Order Amish woman's determination to flee from a bad decision and save a farm--and the Amish man determined to see that she falls.
-Publisher

Reeling from an unexpected betrayal, can Sylvia find relief from the echoes of her past…or will they shape her future forever?


Although Sylvia Fisher recognizes that most Old Order Amish women her age spend their hours managing a household and raising babies, she has just one focus—tending and nurturing the herd on her family’s dairy farm. But when a dangerous connection with an old beau forces her to move far from home, she decides to concentrate on a new start and pour her energy into reviving another family’s debt-ridden farm.


After months in rehab, Aaron Blank returns home to sell his Daed’s failing farm and move his parents into an easier lifestyle. Two things stand in his way: the father who stubbornly refuses to recognize that Aaron has changed and the determined new farmhand his parents love like a daughter. Her influence on Aaron’s parents could ruin his plans to escape the burdens of farming and build a new life.


Can Aaron and Sylvia find common ground? Or will their unflinching efforts toward opposite goals blur the bigger picture— a path to forgiveness, glimpses of grace, and the promise of love.