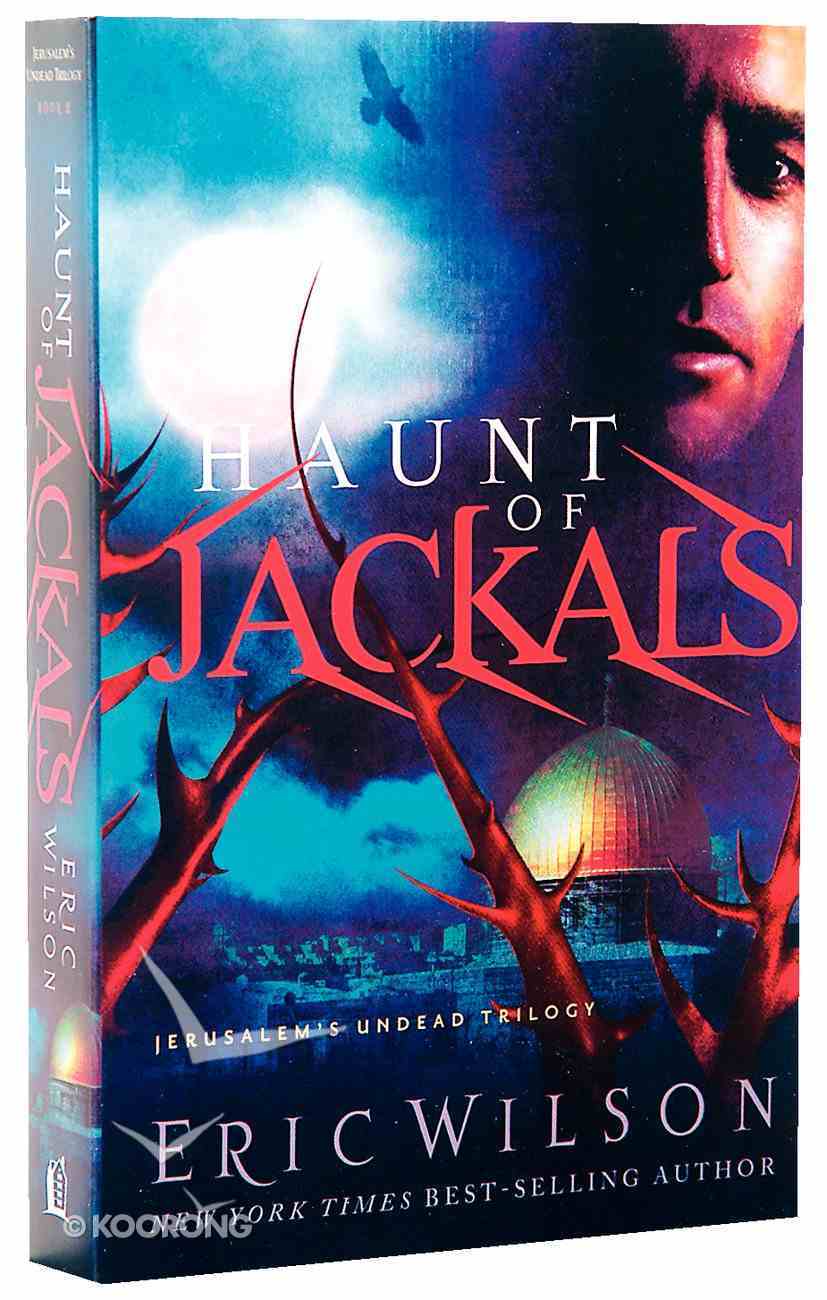 Eric Wilson mixes spiritual insight with modern stylings as mankind's struggle continues in the second book of the Jerusalem's Undead trilogy. A decade earlier, Jerusalem's Undead escaped their tombs in the Field of Blood. One of their group was...

A decade earlier, Jerusalem's Undead escaped their tombs in the Field of Blood. One of their group was missing, and he will return with a vengeance, fighting his fellow Collectors for control of a vile book--a blueprint that exploits "six things, no, seven, that the Lord hates," as a way of dragging down mankind.

As the Collectors vie for dominance, Gina Lazarescu finds herself fleeing through the mountains. She is alone and wounded, but more determined than ever to find and protect the children in her care. She does not know that Cal Nichols still has life-shaking secrets yet to share. She knows only that she is headed for another confrontation with the Collectors, one that will lead from Romanian castles to the Pacific Northwest and eventually to the Haunt of Jackals, birthplace of Judas Iscariot in Israel's arid wastelands.

When Jesus was resurrected, ancient scripture says many rose from the grave. Today, 36 from this group of undead remain. Known as the Nistarim, they are here to watch over the world. ^When Judas hung himself, his blood mysteriously gave rise to another group of undead: the unholy Collectors. Now very much alive, they feed on souls and human blood. ^Both groups of immortals still walk among us in an eternal struggle. Now both are after a single target--a boy named Pavel who may possess the key to the Collectors' unlimited power...or ultimate downfall. ^Gina, a woman fleeing for her own life, is determined to protect the boy at all costs. She has survived one battle with the undead already, but has no idea how long she'll be able to stay a step ahead of them. ^The Jerusalem's Undead Trilogy takes readers on a riveting journey, as imaginative fiction melds with biblical and archaeological history. ^
-Publisher

Eric Wilson is the author of "Dark to Mortal Eyes. A bible college graduate, he has a firm understanding of Scripture and doctrine, which he uses as a backdrop for the tough issues in his novels. Eric and his wife live with their two pre-teen daughters in Nashville, Tennessee.