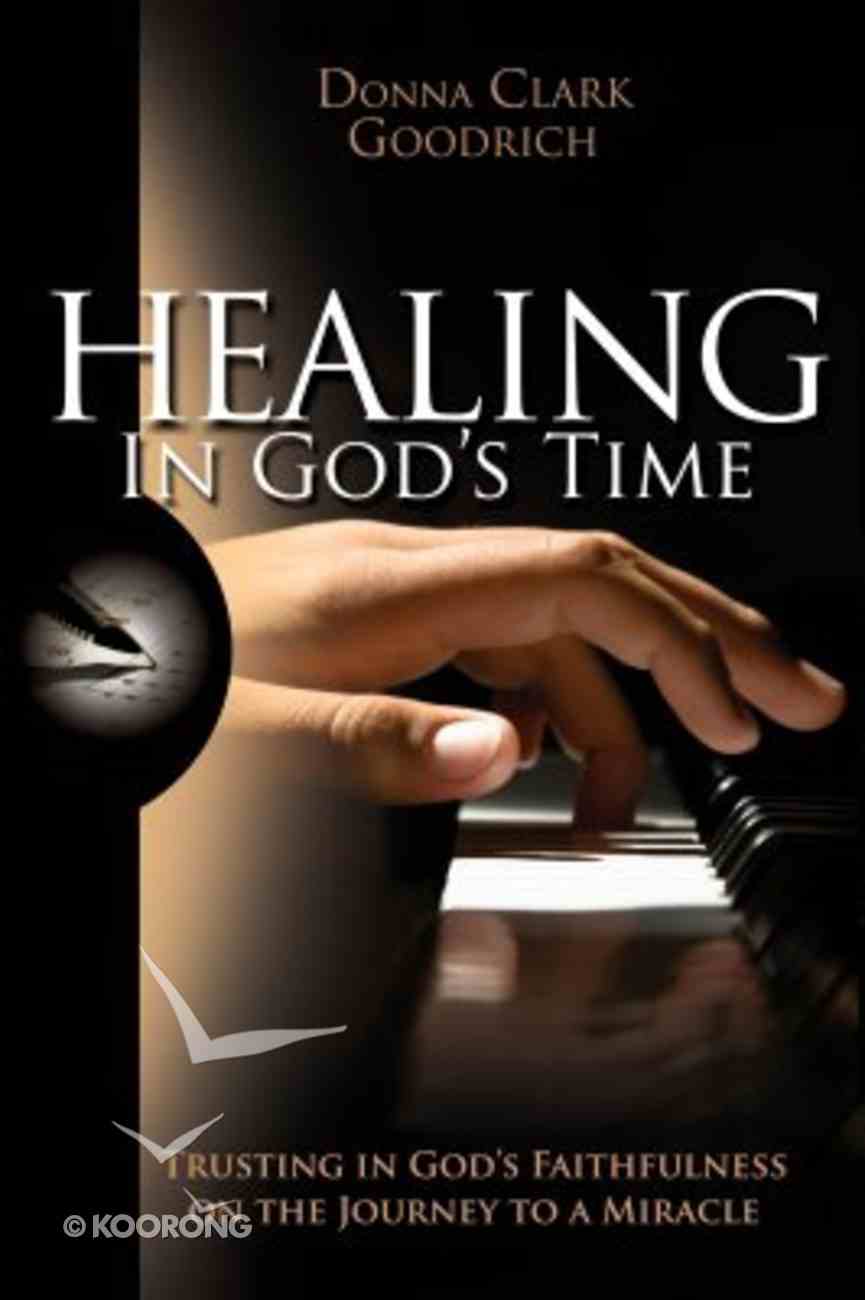 When award-winning gospel music songwriter Dave Clark awoke one morning with what he thought was a sore throat, little did he or his family suspect that it was the beginning of a 19-year battle with a painful disease known as...

The Crutch of Success: From Polio to Purpose, Bringing Health & Hope to the World
Steve Stirling
Paperback

When award-winning gospel music songwriter Dave Clark awoke one morning with what he thought was a sore throat, little did he or his family suspect that it was the beginning of a 19-year battle with a painful disease known as apthous stomatitis�a condition that 29 doctors at the famed Mayo Clinic said was incurable. But they didn�t know Dave�s God.
Nor did they know Dave�s dream and his calling to be a gospel songwriter. Leaving his Michigan home at the age of 17, he made his way alone to Nashville, Tennessee, where he found a job assembling bicycles, while pitching his songs to publishers.
Becoming acquainted with Brian Speer of the well-known Speer Family led to a rewarding and enjoyable five years with the singing group. But that didn�t satisfy the longing of Dave�s heart�to be a songwriter.

So, even though his disease was at its most painful, he resigned and set out on his own. In the years that followed, Dave earned a reputation as a special songwriter with his songs hitting #1 on the Christian music charts 25 times!

His debilitating disease continued, however and his family worried for his very life. Yet God was actually at work through a multitude of circumstances and healing finally came in a miraculous way.

Read this wonderful story about the faithfulness of God that keeps Dave disease-free today, enabling him to write music to help others who are hurting, such as �Crucified With Christ�, �Why� and Mercy Said No.� This book will be an encouragement to all who are seeking God's healing touch.

Donna Clark Goodrich is the author of nineteen books and over 700 short stories and articles published to date. She now teaches at Christian writers conferences across the United States. Donna and her husband, Gary, have three children and two granddaughters. Donna began the annual Arizona Christian Writers Seminar in 1981, which she led for seven years.