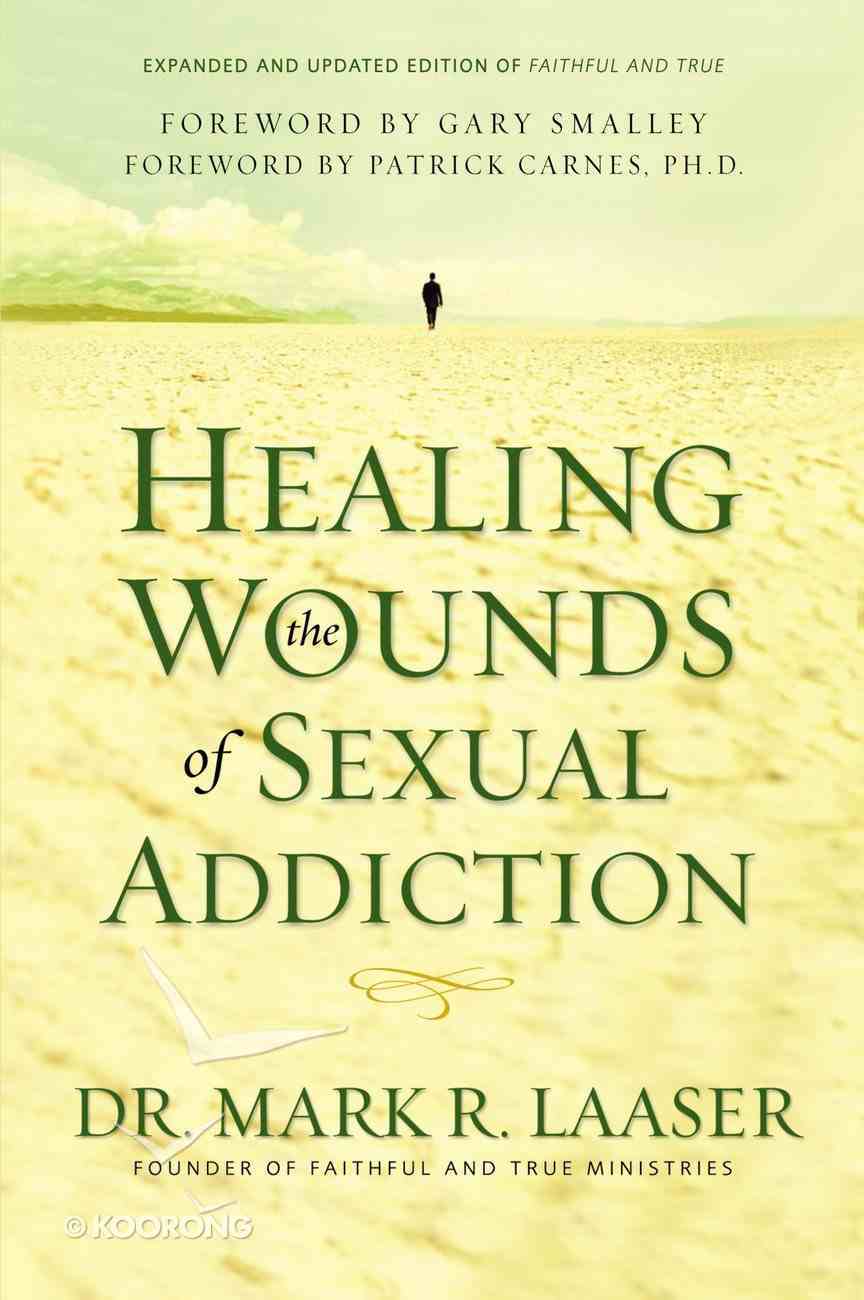 Healing the Wounds of Sexual Addiction

"Mark has eloquently unraveled the mystery behind addictive behavior: when our relationships are not alive and growing, the temptation for various kinds of addictions is unleashed.."--Dr. Gary SmalleyWith today's rampant availability of Internet pornography, sexual addiction has become a national...

Save Me From Myself
Brian Welch
eBook

Goliath Must Fall: Winning the Battle Against Your Giants
Louie Giglio
Paperback

"Mark has eloquently unraveled the mystery behind addictive behavior: when our relationships are not alive and growing, the temptation for various kinds of addictions is unleashed.."--Dr. Gary SmalleyWith today's rampant availability of Internet pornography, sexual addiction has become a national epidemic that affects up to 10 percent of Christians. As devastating as any drug habit, it brings heartbreak and despair to those it entangles. But there is help for men and women caught in sexual addiction's downward spiral.This book offers a path that leads beyond compulsive thoughts and behaviors to healing and transformation. Sensitive to the shame of sexual addiction without minimizing its sinfulness, Dr. Mark Laaser traces the roots of the problem, discusses its patterns and impact, and maps out a biblical approach to self-control and sexual integrity.Previously titled Faithful and True, this revision includes an all-new section that deals with sexual addiction in the church. Other impo
-Publisher

must read for anyone who has a sexual addiction. Pastors, counselors, and lay leaders will also greatly benefit from it....Highly recommended."
-Publisher

Healing the Wounds of Sexual Addiction Copyright 1992, 1996, 2004 by Mark Laaser Previously published as The Secret Sin and Faithful and True.Requests for information should be addressed to:Zondervan, Grand Rapids, Michigan 49530Library of Congress Cataloging-in-Publication Data Laaser, Mark. Healing the wounds of sexual addiction / Mark Laaser ; foreword by Gary Smalley, Patrick Carnes. p. cm. Rev. ed. of: Faithful & true. c1996. Includes bibliographical references. ISBN 0-310-25657-7 1. Sex addicts-Religious life. 2. Sex addiction-Religious aspects- Christianity. 3. Sex addicts-Rehabilitation. 4. Sex addiction-Treatment. I. Laaser, Mark R. Faithful & true. II. Title. BV4596.S42L32 2004 241''.66-dc22 2004007056All names and circumstances have been changed to protect the privacy of the individuals involved.A percentage of royalties from sales of this book is donated to aid victims of pastoral sexual abuse.All Scripture quotations, unless otherwise indicated, are taken from the Holy Bible: New International Version. NIV. Copyright 1973, 1978, 1984 by International Bible Society. Used by permission of Zondervan. All rights reserved.Scripture quotations marked NLT are taken from the Holy Bible: New Living Translation, copyright 1996. Used by permission of Tyndale House Publishers, Inc., Wheaton, Illinois. All rights reserved.The website addresses recommended throughout this book are offered as a resource to you. These websites are not intended in any way to be or imply an endorsement on the part of Zondervan, nor do we vouch for their content for the life of this book.All rights reserved. No part of this publication may be reproduced, stored in a retrieval system, or transmitted in any form or by any means-electronic, mechanical, photocopy, recording, or any other-except for brief quotations in printed reviews, without the prior permission of the publisher.Interior design by Beth ShagenePrinted in the United States of America04 05 06 07 08 09 10 /.DC/ 10 9 8 7 6 5 4 3 2 1There Is HopeOnce there was a young pastor who became a full-time individual, marriage, and family counselor. He, his wife, and three children lived in a nice, suburban neighborhood. The family had many friends and liked where they lived.In addition to counseling, this pastor was an interim preacher at a local church, taught a course at the local Christian college, and served on the school board. A popular communicator, he spoke for various groups and was frequently interviewed on radio and television. He also enjoyed volunteering at a hospice. All in all, this pastor was well liked and respected by his community, and many turned to him for support, advice, and encouragement.However, this pastor was also a sex addict. He had masturbated excessively since college. In graduate school he began visiting X-rated bookstores and massage parlors-a habit that continued into his professional career. Although he was afraid he would be caught and publicly humiliated, he could not stop practicing his sexual addictions.Needless to say, his marriage, which on the surface appeared loving and stable, was very troubled. He and his wife were so busy with family and careers they had little time for each other. Lacking skills in intimacy and believing his wife didn''t really love him, the pastor thought himself justified in finding a woman who would.When several hurting and vulnerable women in his counseling practice looked to him for help, he initiated sex with them. He confused sex with love and believed he really cared for the women, never realizing how much he was hurting them.The pastor was tormented by self-doubt. He didn''t like himself very much, and he wondered how these women could be attracted to someone like him. Time and time again he vowed to end the affairs, and time and time again he fell into sin.Eventually, a colleague found out about one of the affairs, and the pastor was fired from his counseling practice. Hurt and disappointed, the colleague and several othe
-Publisher

Dr. Mark Laaser (PhD., University of Iowa) is an internationally known author and speaker. His first book was Healing the Wounds of Sexual Addiction. He has since written six other books, including Talking to Your Kids About Sex, The Pornography Trap and most recently The Seven Desires of Every Heart.
Dr. Laaser has ministered to hundreds of individuals and couples seeking sexual purity, consulted with numerous churches, developed treatment programs for a variety of hospitals, and conducted workshops and seminars worldwide. He is also an adjunct faculty member at several graduate schools including Fuller Theological Seminary. He and his wife, Debbie, started Faithful & True Ministries to counsel couples healing from sexual addiction.
-Editorial Review.