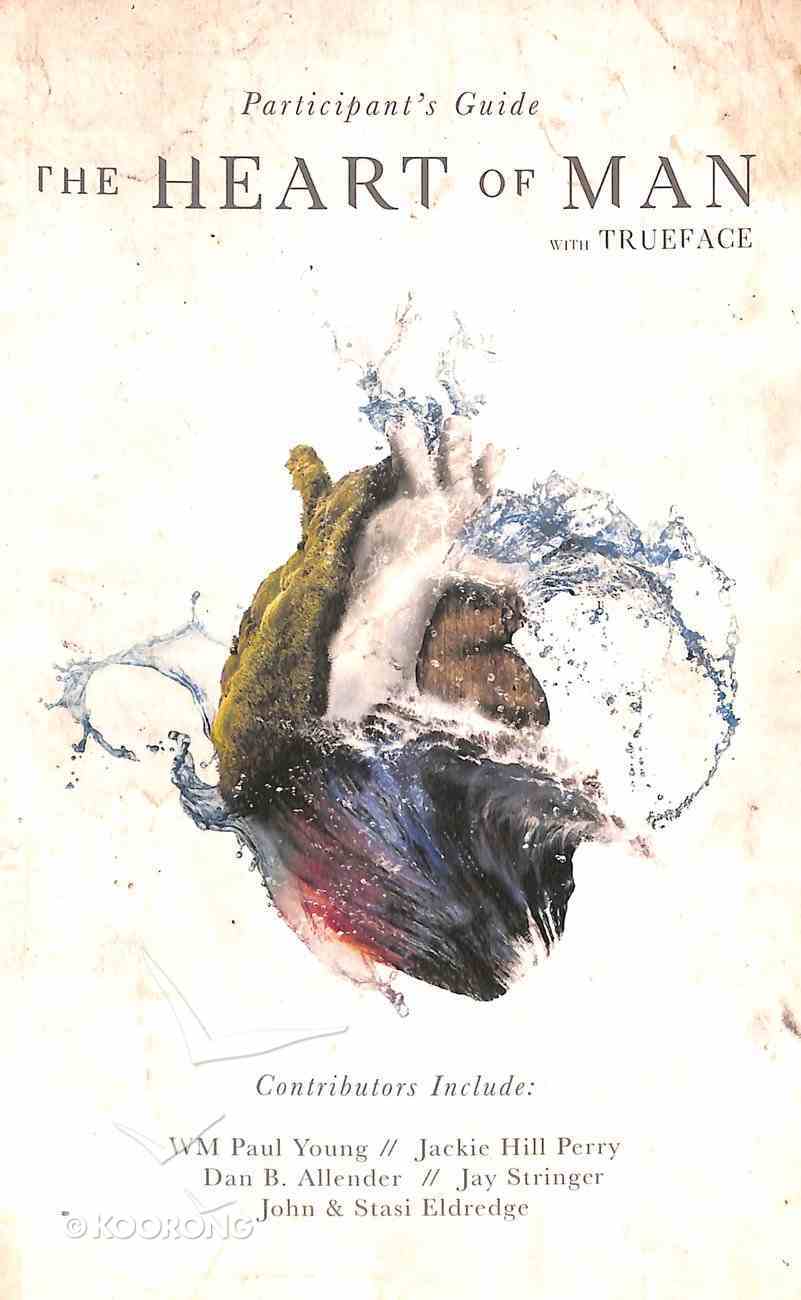 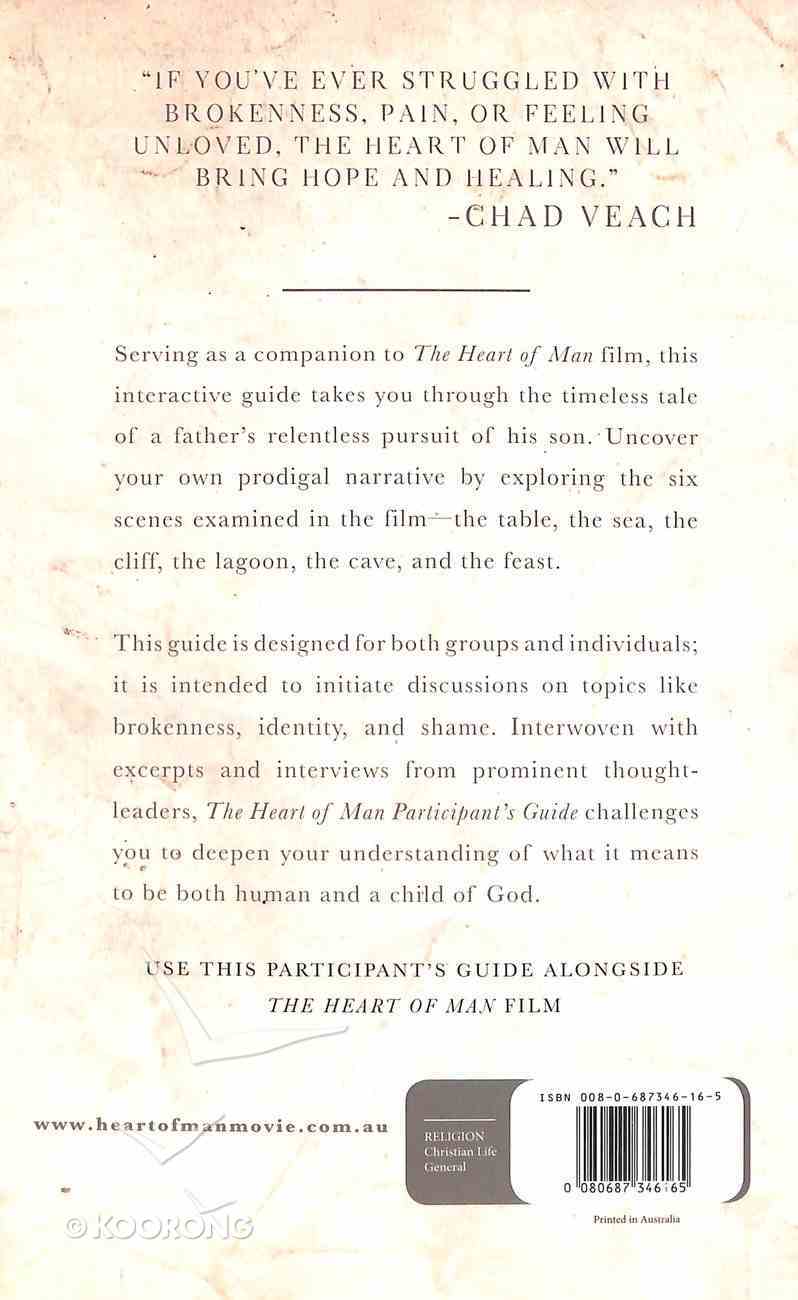 Heart of Man, the (Companion to DVD) (Participant's Guide)

The Heart of Man Participant's Guide is an invitation to do a deep dive into our stories, to discover a new identity the Father has created in us, to find and defeat that voice of shame. It's contributed to by...

The Heart of Man Participant's Guide is an invitation to do a deep dive into our stories, to discover a new identity the Father has created in us, to find and defeat that voice of shame. It's contributed to by a world-class group of storytellers including: John and Stasi Eldredge, WM Paul Young, Trueface, Jackie Hill Perry, and more.

Serving as a companion to The Heart of Man film, this interactive guide takes you through the timeless tale of a father's relentless pursuit of his son. Uncover your own prodigal narrative by exploring the six scenes examined in the film: the table, the sea, the cliff, the lagoon, the cave, and the feast.

This guide is designed for both groups and individuals; it is intended to initiate discussions on topics like brokenness, identity, and shame. Interwoven with excerpts and interviews from prominent thought-leaders, The Heart of Man Participant's Guide challenges you to deepen your understanding of what it means to be both human and a child of God.

Jay Stringer was born in Walsall, in the West Midlands of England. He would like everyone to know he s not dead yet. He is dyslexic, hence he approaches the written word like a grudge match. His work is a mixture of urban crime, mystery, and social fiction, for which he coined the term social pulp. In another life he may have been a journalist, but he enjoys fiction too much to go back. He is the author of Old Gold, the first novel in the Eoin Miller crime series, and Faithless Street. He lives in Scotland.

Paul was born a Canadian and along with three younger siblings was raised among a stone-age tribe by his missionary parents in the highlands of what was New Guinea (West Papua). The family returned to Canada where his father pastored a number of churches for various denominations. By the time he entered Canadian Bible College, Paul had attended a dozen schools. He completed his undergraduate degree in religion at Warner Pacific College in Portland, Oregon. While in Oregon, Paul attended seminary and worked on staff at a large church where he met and married Kim. Together they celebrate the wastefulness of grace with their six children, two daughters-in-law, and now two grandchildren. His worldwide phenomenon, The Shack, was written for his six children, with no thought or intention to publish. He says "It is as much a surprise to me as to anyone else that I am now an author. And a best-selling author at that!

Jackie Hill-Perry is a writer, speaker, and artist whose work has been featured on The Washington Times, The 700 Club, Desiring God, The Gospel Coalition and other publications.

Dan B. Allender (PhD.,counseling psychology, Michigan State University) is a fly fisherman who also serves as professor of counseling and president of Mars Hill Graduate School in Seattle, Washington. He taught previously at Grace Theological Seminary and Colorado Christian University. A speaker and writer, his books include The Healing Path, To Be Told, How Children Raise Parents, The Wounded Heart and Leading with a Limp. With Tremper Longman, he wrote Bold Love, Cry of the Soul, Intimate Allies and Intimate Marriage Bible Studies.
-Editorial Review.