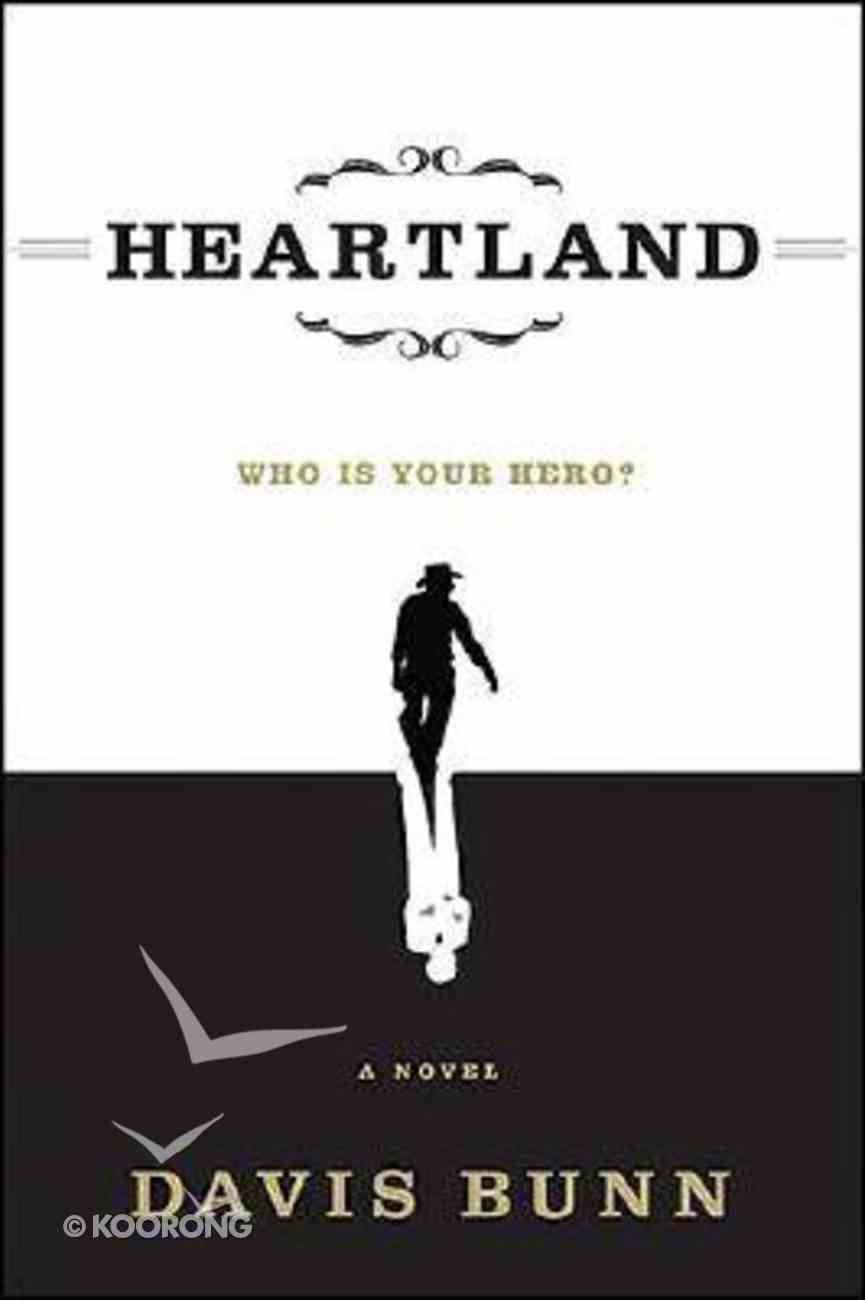 What happens when you think you've died, only to wake up on a movie set and find out your whole life may be a figment of someone else's imagination?^What if everyone sees you as the hero?^JayJay's new life may seem...

Prayers of a Stranger: A Christmas Story
Davis Bunn
eBook

What happens when you think you've died, only to wake up on a movie set and find out your whole life may be a figment of someone else's imagination?^What if everyone sees you as the hero?^JayJay's new life may seem like a dream to him--but it's a miracle to everyone else.
-Publisher


JayJay aimed on setting the ranch in his rearview mirror two hours earlier, only his sister followed him from room to room while he packed his meager belongings. Clara, who had raised him after the floods swept their parents off in his tenth winter, had never been one for quarreling. But she did her best. "Think of everything we've been through to keep this ranch! Evil bankers, greedy oil barons, locusts, tornadoes, typhoid, hail, snakes, and now you're going to just walk away?"


JayJay's only response was to slip into his boots and stomp down on the heels to make them set right.


Clara pointed through the living room window, past the shed holding the pickup, back to where the cottonwoods tracked the creek leading off the stream. To the tombstones by the meadow's border.


Clara's voice rose an octave and a half. "You mean to tell me you can just walk away and leave all that behind?"


JayJay shouldered his canvas duffel and said, "I reckon so."


He couldn't take their lone truck and leave Clara without a way to get to market, and his horse, Skye, was still lame. So JayJay hoofed it down to the highway and thumbed a ride to Simmons Gulch. There he waved down the bus for Los Angeles, the only city serviced by the only bus that still called on the only town he had ever known.


JayJay hesitated there on the first step of the bus and took a last look around. He was about to enter a world he'd never had any interest in before. Which of course was why his fiancée had dumped him for that feller who traveled the rodeo circuit riding wild bulls.


That recollection was painful enough to drive him into the bus.


Soon as he took a seat, the bus rumbled to life and pulled away. He tilted his hat down over his eyes and dozed off, dreaming of better days.


The grinding sound of the accident almost woke him. The bus jolted hard, and there was a flashing pain, and it was almost natural to stay asleep and let everything go . . .


Cynthia clambered up the steps to his attic office. It was a tough climb, as she was eight months pregnant with twins. "Why aren't you getting dressed?"


"The script is due tomorrow and I'm still stuck on the same scene."


"Poor Peter." His wife had changed out of her current favorite T-shirt, which read "frontloader." Instead she wore a frock that billowed like a navy-blue sail. "How long have you been working on it?"


Peter stared at the computer screen. "Three weeks and one day."


Normally Peter responded to such questions with a look. The one that said, I'll talk about it when I'm done. This time, however, Peter replied, "I've got JayJay leaving the valley. The bus has an accident. Then nothing. JayJay Parsons has been napping on the LA bus for twenty-two days. He's as good as petrified."


Cynthia walked over and hugged him from behind, pulling his hands from the keyboard. "I thought you told me you had the sense in your prayer time of everything being okay."


"That was then. This is now." He had come upstairs on a whim, hoping he could finally make some headway. What he felt right now was power. Despite his dissatisfaction over the lack of progress, the room felt electrified. "We both know what's going to happen tomorrow."


"No, Cynthia. Not this time." He touched the edge of the laptop. The force hummed so powerfully he could feel his entire body vibrate. Yet he still could not write a single word. Which was ridiculous. "I feel so alone."


"That's the one thing you're not. The church has been spreading word all over. People are writing from places we've never heard of promising to pray--how many e-mails did you get just today?"


"It doesn't matter. The show is doomed."


"This is not the way you're going to start our anniversary evening." Cynthia reached over him and turned off his laptop. "For six years, people all over the world have found a hint of goodness and light in Heartland. I'm as sorry as you the show's in trouble. But this is--"


"No you're not." Peter swallowed hard. "Nobody's that sorry. Not even you."


Cynthia did not argue. "Don't do this, Peter. Keep the fire alight where it matters most. In your creative heart."


Peter kept his fingers on the keyboard. Even turned off, the computer seemed to hum with a barely repressed force. He wondered idly if there was a short in the connection. "Tomorrow I'm meeting with the studio chief. And he's going to tell me what everybody on the set has been saying for weeks. That Heartland is finished."


Cynthia ran the fingers of one hand through the hair at the base of his neck. Rubbing him like she would a cat. Saying nothing.


Peter caught her expression reflected in the plate-glass window beyond his desk. The emotion etched into her features brought a lump to his own throat. He swallowed hard and asked, "What am I going to do?"


"You're going to come downstairs and get dressed. Tonight we're going to do our best to put all this aside and give thanks for the blessings we still have."


"Tomorrow we'll pray that you have the strength and wisdom to face whatever happens." She pulled him from the chair. "Now you come with me."


As he started down the stairs behind his wife, Peter cast one final look back at his desk.


He could almost hear the computer humming.