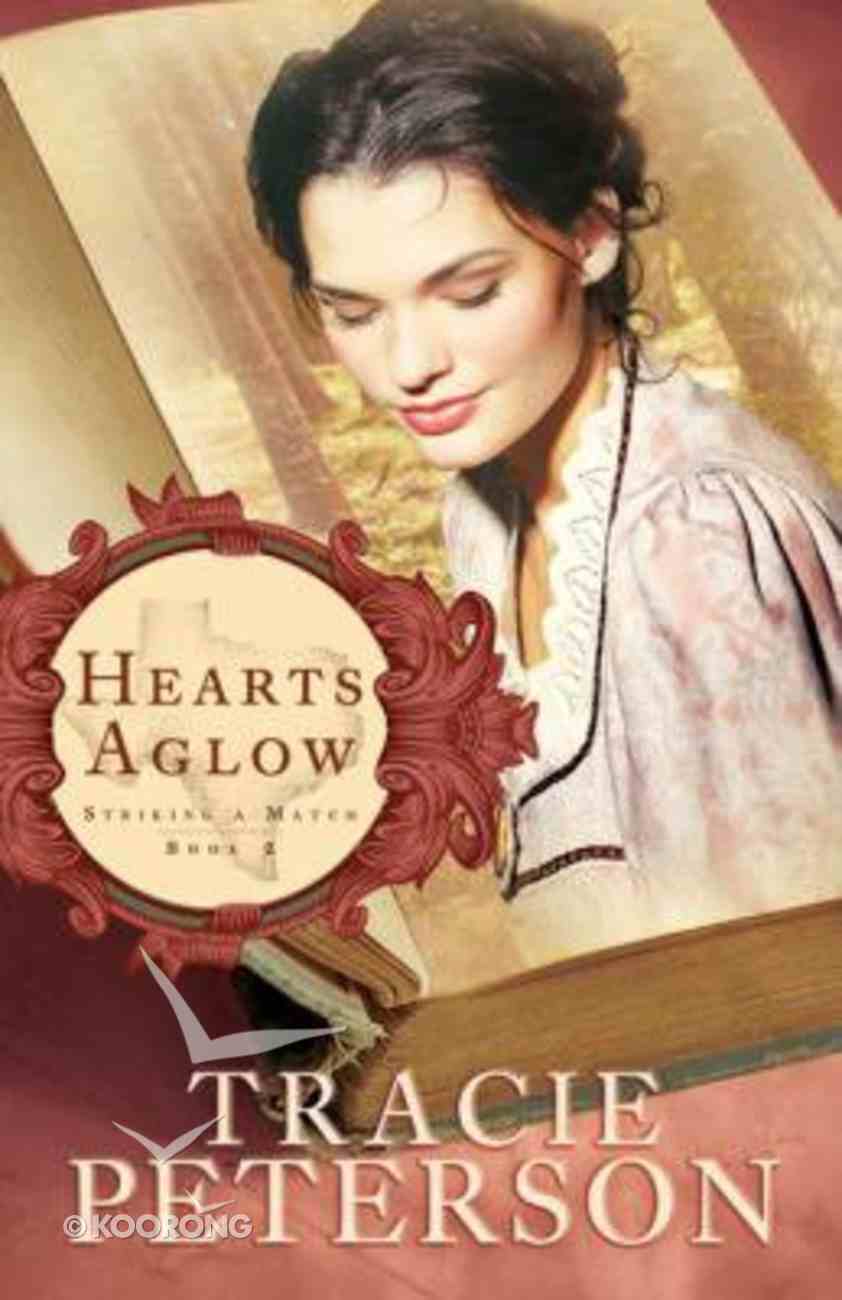 Life in Perkinsville, Texas, holds great promise for Deborah Vandermark. Content in the embrace of her family, she pursues her medical studies under the tutelage of Dr Christopher Clayton and delights in the growing affection between them. Yet when tragedy...

Life in Perkinsville, Texas, holds great promise for Deborah Vandermark. Content in the embrace of her family, she pursues her medical studies under the tutelage of Dr Christopher Clayton and delights in the growing affection between them. Yet when tragedy casts a shadow over life in this logging town, Deborah is unprepared for the difficulties that follow.

When a letter from his family sets Christopher in a tailspin, Deborah's carefully laid plans falter. And the arrival of Jake Wythe only adds to her growing uncertainty. As she struggles against the forces of the past and the Texas land itself, will Deborah be forced to turn her back on the love taking root in her heart?

The future should be bright for Deborah Vandermark, who is now pursuing her interest in medicine alongside Dr. Christopher Clayton, who is courting her. But the lumber town is resistant to the idea of a woman physician, and she feels thwarted at every turn. A more devastating blow occurs, however, when Christopher breaks off their relationship to return home to his troubled family.

Despite her own love life going awry, Deborah is still intent to be a matchmaker for both her widowed mother and her brother, who has caught the eye of the spit-fire daughter of the local pastor. But what will Deborah do when faced with the truth about Christopher's family? Is there hope for the two of them...or will Jake Wyeth's attentions finally catch Deborah's eye instead?
-Publisher