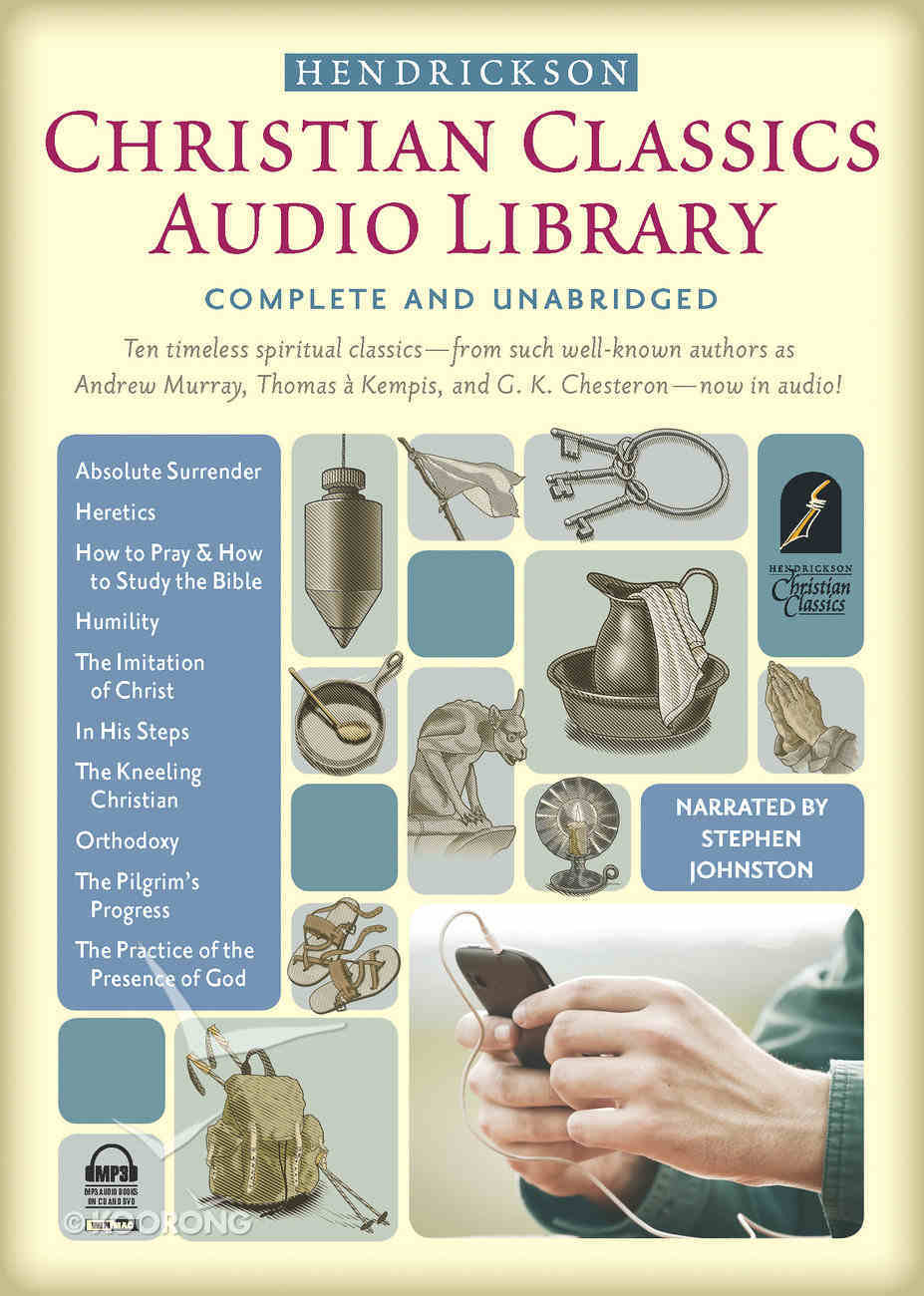 Your Road Map For Success: You Can Get There From Here (Mp3)
John C Maxwell, Henry O Arnold (Narr)
CD

Brother Lawrence(c. 1611 ndash; 1691) was born Nicholas Herman in the Lorraine region of France. As a young man, he fought in the Thirty Yearsrsquo; War before joining the Carmelite order in Paris as a monk at the age of 24.The Practice of the Presence of Godwas originally compiled from his letters and conversations, immediately after his death.Jonathan Wilson-Hartgroveis the author ofNew Monasticism, and forthcoming from Paraclete Press:The Wisdom of Stability.