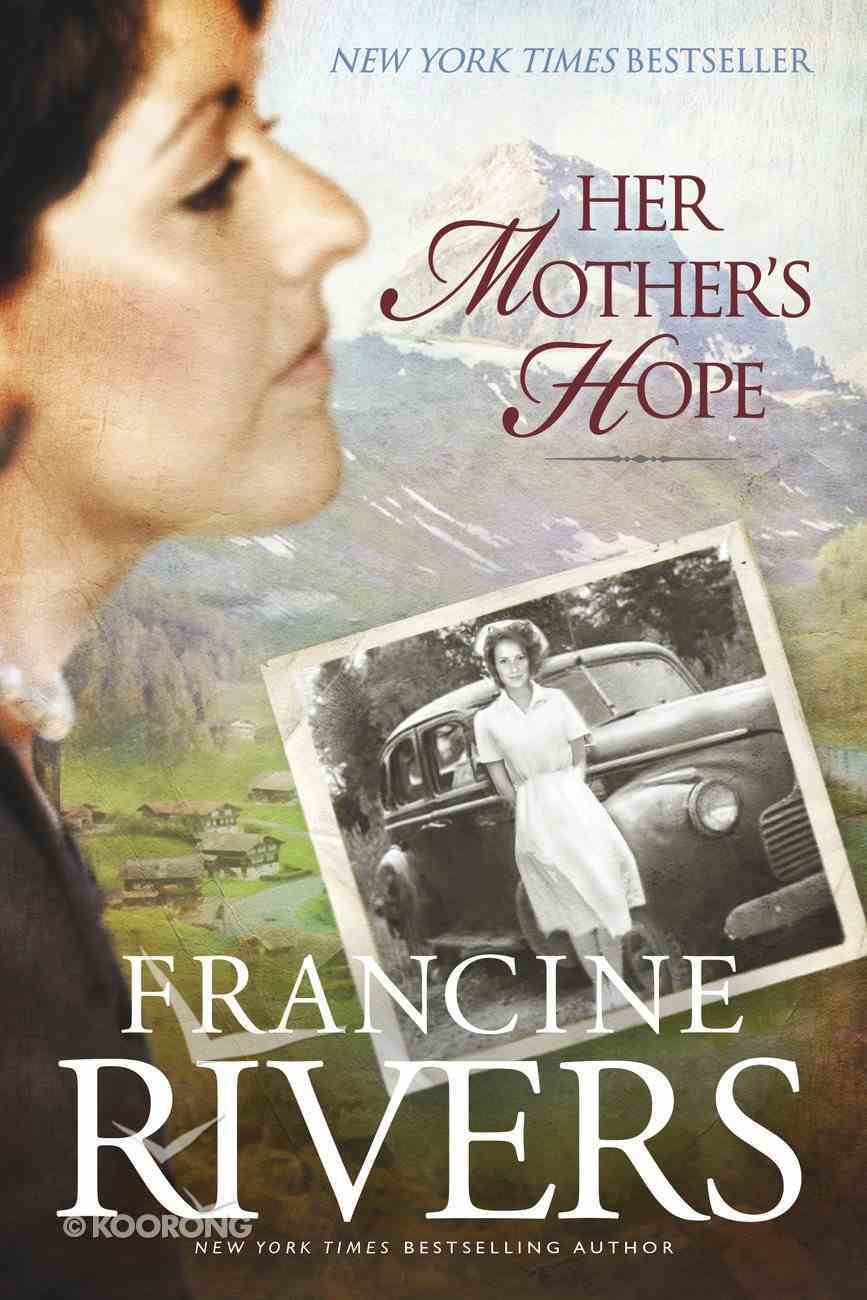 2011 Retailers Choice Award winner! The first in an epic two-book saga by beloved author Francine Rivers, this sweeping story explores the complicated relationships between mothers and daughters over several generations. Near the turn of the 20th century, fiery Marta...

2011 Retailers Choice Award winner!
The first in an epic two-book saga by beloved author Francine Rivers, this sweeping story explores the complicated relationships between mothers and daughters over several generations. Near the turn of the 20th century, fiery Marta leaves Switzerland determined to find life on her own terms. Her journey takes her through Europe and finally lands her with children and husband in tow in the central valley of California. Marta???s experiences convince her that only the strong survive. Hildie, Marta???s oldest daughter, has a heart to serve others, and her calling as a nurse gives her independence, if not the respect of her mother. Amid the drama of WWII, Hildie marries and begins a family of her own. She wants her daughter never to doubt her love???but the challenges of life conspire against her vow. Each woman is forced to confront her faulty but well-meaning desire to help her daughter find her God-given place in the world.

Book one in the bestselling series that has captivated millions of readers around the world!

"Her Mother's Hope has all the meaty elements of a blockbuster." -Denver Post

The first in a two-book family saga by the beloved author of Redeeming Love and The Masterpiece, Her Mother's Hope is a rich, moving epic about faith and dreams, heartache and disappointment, and the legacy of love passed down through four generations in one family.

Near the turn of the twentieth century, fiery Marta Schneider leaves Switzerland for a better life, determined to fulfill her mother's hope. Her formative journey takes her through Europe and eventually to Canada, where she meets handsome Niclas Waltert. But nothing has prepared her for the sacrifices she must make for marriage and motherhood as she travels to the Canadian wilderness and then to the dusty Central Valley of California to raise her family.

Marta's hope is to give her children a better life, but experience has taught her that only the strong survive. Her tough love is often misunderstood, especially by her oldest daughter, Hildemara Rose, who craves her mother's acceptance.

Amid the drama of World War II, Hildie falls in love and begins a family of her own. But unexpected and tragic events force mother and daughter to face their own shortcomings and the ever-widening chasm that threatens to separate them forever.

"Emotionally rich... . As her compelling characters seek to do what they feel their faith demands, Rivers sets their resonant struggles against dusty streets, windswept Canadian plains, and California vineyards in vivid scenes readers will not soon forget." -Booklist, starred review

"Writers like Rivers are why people buy Christian fiction: it's dramatic, engaging ... [and] this well-told tale will have readers eagerly awaiting the story's resolution." -Publishers Weekly
-Publisher