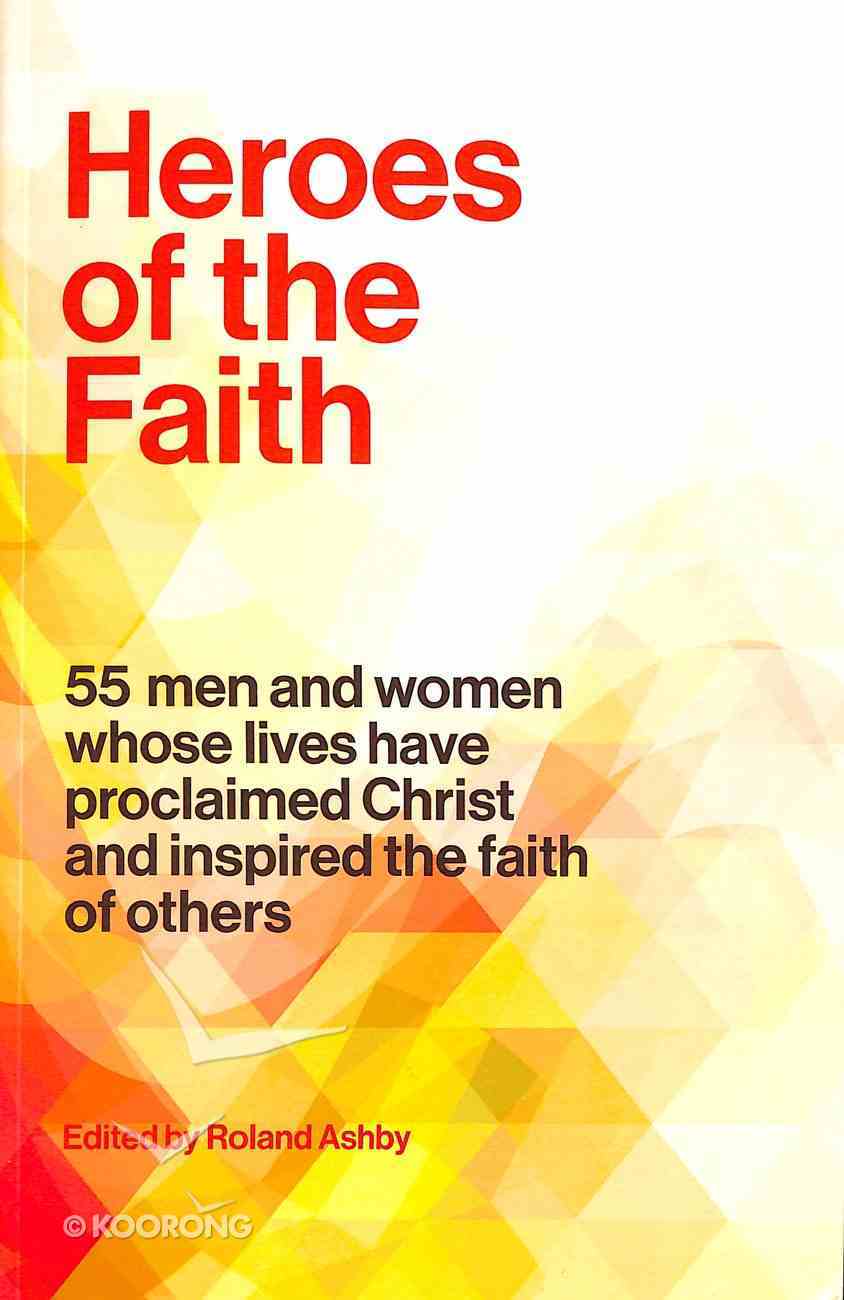 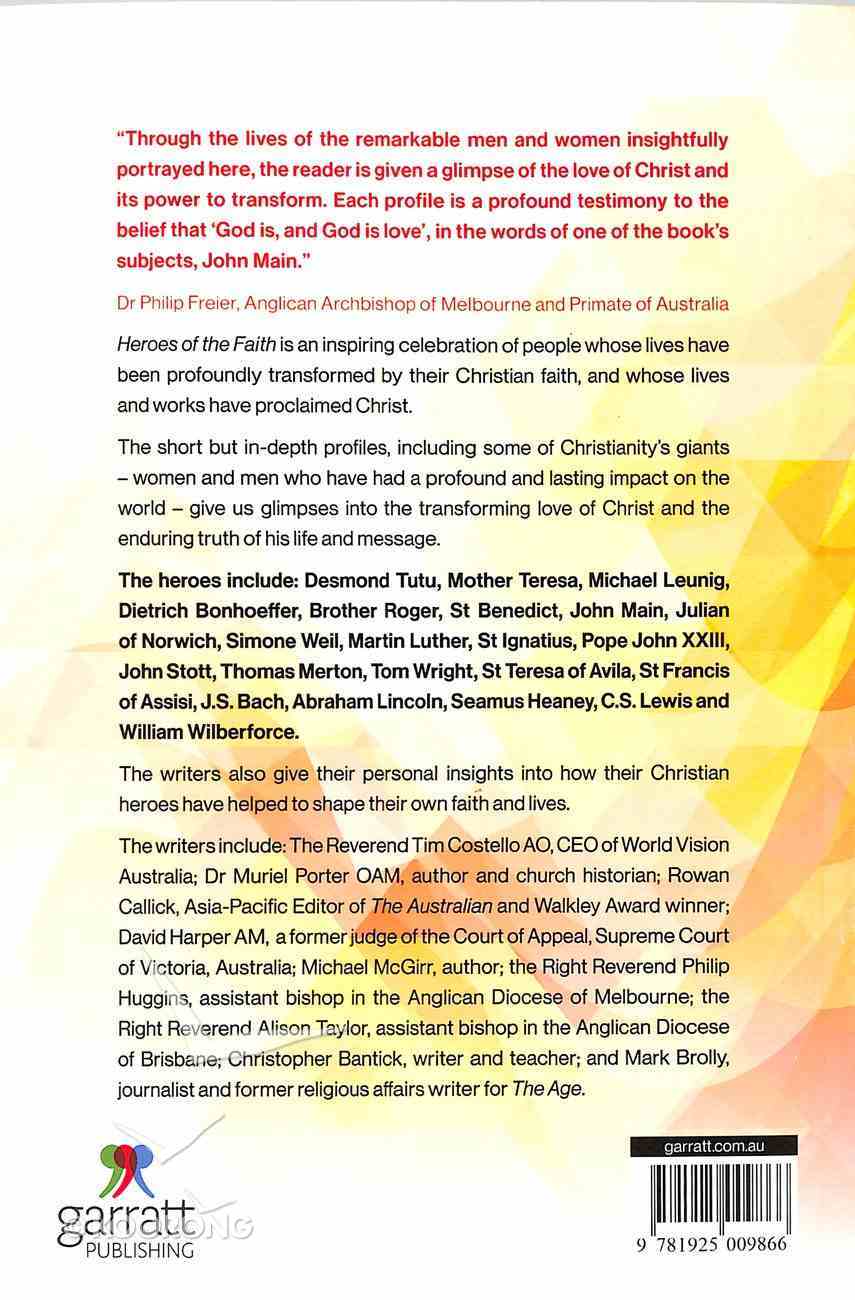 Heroes of the Faith

Heroes of the Faith - men and women whose lives have proclaimed Christ and inspired the faith of others is a celebration of lives that have been transformed by a living faith in Jesus Christ. The short but in-depth profiles,...

Heroes of the Faith - men and women whose lives have proclaimed Christ and inspired the faith of others is a celebration of lives that have been transformed by a living faith in Jesus Christ. The short but in-depth profiles, including of some of Christianity's giants - men and women who have had a profound and lasting impact on the world - give us glimpses into the transforming love of Christ and the enduring truth of his life and message. The writers also give their personal insights into how their Christian heroes have helped to shape their own faith and lives. The heroes include: Abraham Lincoln, CS Lewis, Dom Helder Camara, Catherine Hamlin, Dietrich Bonhoeffer, Michael Ramsey, JS Bach, John Donne, George Herbert, Julian of Norwich, John Stott, Jurgen Moltmann, Kierkegaard, Martin Luther, Pope John XXIII, St Benedict, St Ignatius, TS Eliot, Tom Wright, Desmond Tutu, John Main, Seamus Heaney, Meister Eckhart, Karl Barth, Henri Nouwen, St Augustine, Michael LeunigThe writers include: Tim Costello, Muriel Porter, Michael McGirr, Mark Brolly, Roland Ashby, Peter Adam, Andrew McGowan, Dorothy Lee, Christopher Bantick, Peter Corney, Graeme Garrett, John Stewart.
-Publisher

Roland Ashby is editor of The Melbourne Anglican newspaper and director of communications for the Anglican diocese of Melbourne. He holds a master's degree in Theology, and is a Benedictine oblate.