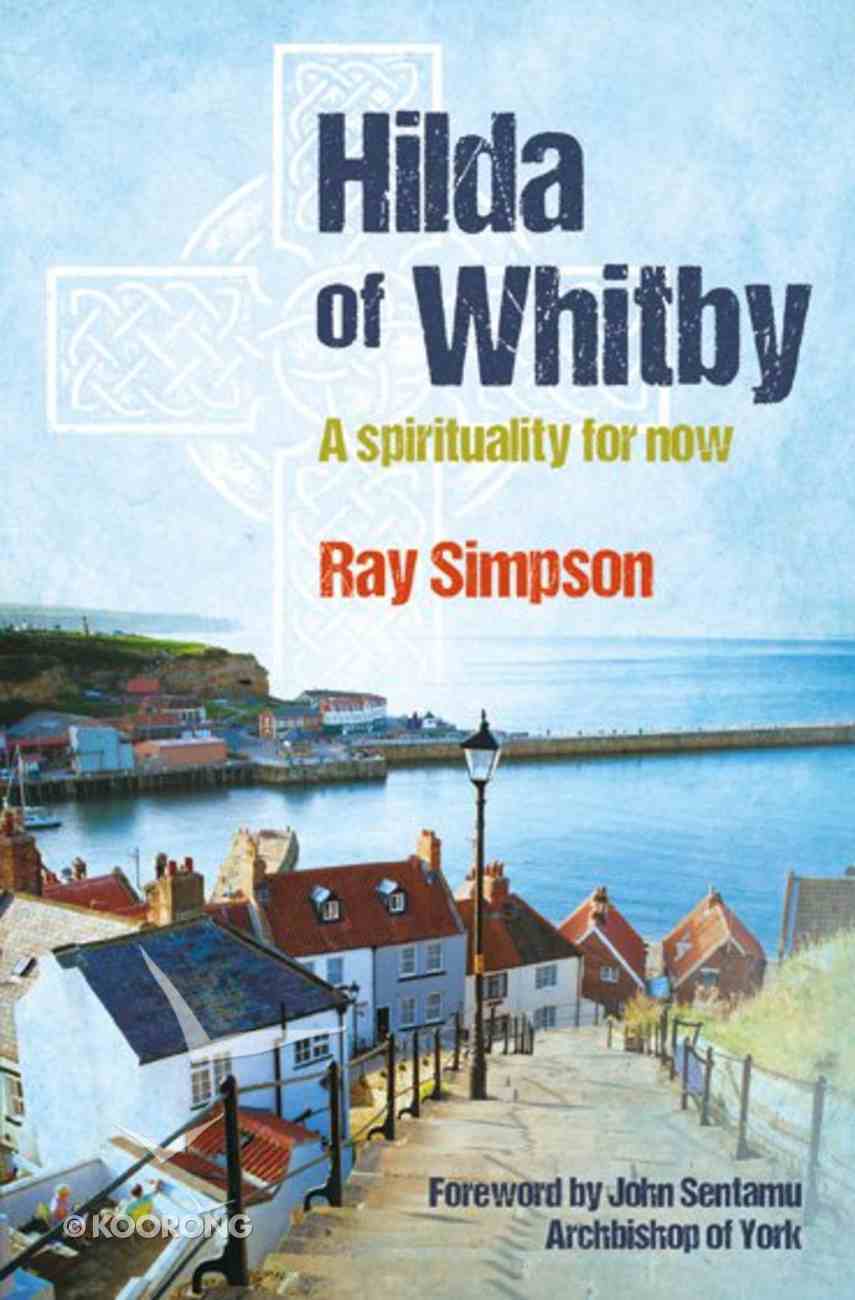 In the dark and turbulent centuries after the Roman occupation of Britain, and during the Anglo-Saxon colonisation, the light of heaven still shone through the work and witness of the monastic communities, 'villages of God', which dotted the land. One...

Available to Order
Expected to ship October 2021 from Australia.
Learn More
Free Shipping
for orders over $99.

Walking to Jerusalem: Blisters, Hope and Other Facts on the Ground
Justin Butcher
Pb (Smaller)

Out of Darkness
Stormie Omartian
eBook

Out of the Darkness
Anthony Gielty
Paperback

In the dark and turbulent centuries after the Roman occupation of Britain, and during the Anglo-Saxon colonisation, the light of heaven still shone through the work and witness of the monastic communities, 'villages of God', which dotted the land. One of the most remarkable figures of those times was Hilda of Whitby. Born and reared amid warring pagan tribes, through the influence of Celtic saints and scholars she became a dominant figure in the development of the British Church, above all at the famous Synod where Celtic and Roman Churches came together. Until recently, though, the story of this extraordinary woman has not received much attention. Published to coincide with the 1400th anniversary of her birth, this book not only explores the drama of Hilda's life and ministry but shows what spiritual lessons we can draw for Christian life and leadership today.
-Publisher

RAY SIMPSON is a celibate Anglican Priest and has been minister in churches in Britian's industrial midlands, multi-cultural London and rural East Anglia, and he has planted a neighborhood church, sponsored by six church streams (Protestant, Catholic and Quaker) in Bowthorpe, Norwich.

:Foreword by the Archbishop of YorkWe have much to be thankful for in God's own county, but of all the bright stars of Yorkshire's rich heritage of Christian witness, for me St Hilda of Whitby shines out as one of the brightest. I am thankful to Ray Simpson for retelling her story in a way that connects so directly with our contemporary world, inspiring prayer and reflection which I trust will bear fruit as it did so abundantly, graciously, and quietly in her own life.I enjoy my visits to Whitby, not just for the fantastic kippers I often come away with, but also because Hilda's memory lives on in the faith, hope, and love of today's Christian community in that town. I thank God also that the Sisters of the Order of the Holy Paraclete continue the monastic tradition in that town, with their Mother House, St Hilda's Priory, Sneaton Castle, looking across the bay to the ruins of the Abbey where Hilda's church once stood.Hilda's example of self-sacrificial leadership, and of courageous acceptance of what the gathered church discerned as the will of God, is a particular challenge to us today. At the Synod of Whitby over which she presided, although she was a firm believer in the Celtic way, she accepted fundamental changes to the time-honoured ecclesiastical polity of the Celtic Church. She was willing to embrace the new ways of the Roman mission for the sake of the unity of the Church's witness in this land.Hilda was baptised on Easter Day, April 12th 627 on the site where York Minster stands today, along with King Edwin, by Paulinus, first Bishop of York. In recent years I have baptised new believers on the same spot outside the Minster, along with other local church leaders. I visited Hinderwell a few months after becoming Archbishop of York. I baptised a baby at Hilda's well and drank water from the well too!My prayer is that those baptised today, and all of us who seek to follow Jesus in the North of England, will follow Hilda's example. With her I hope we shall live wholeheartedly for Jesus, carrying the light of God into the communities to which we belong, and seeing the love of God transform both church and nation.This book will help us along the way.+Sentamu Eboracencis